Welcome to the American Gulag 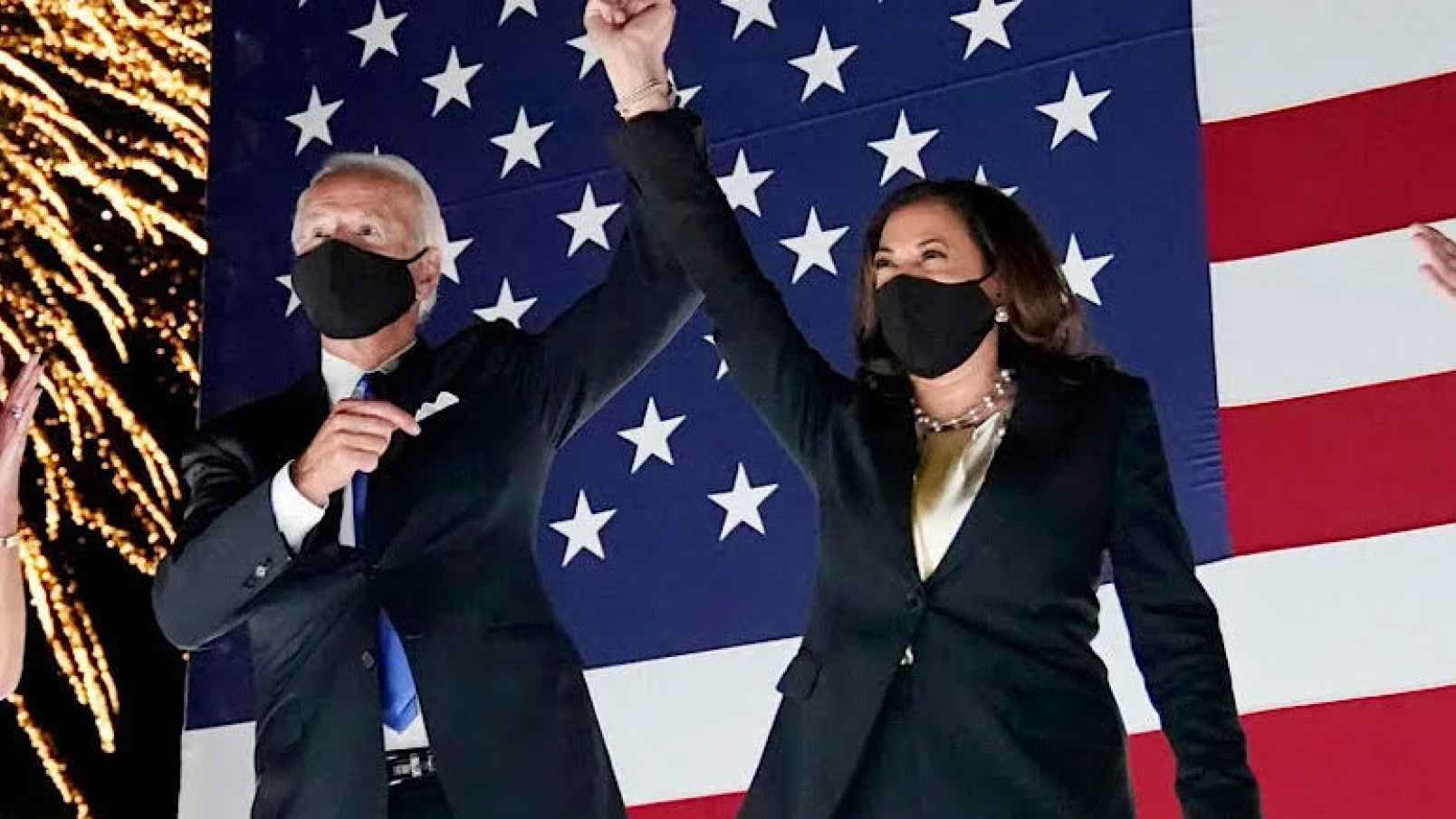 Welcome to the American Gulag

Our new leftist wardens are here.

Reagan’s demand that Gorbachev tear down the Berlin Wall imprisoning millions of East Berliners, was actually a metaphor for dismantling the “walls” around political, cultural and religious expression that held millions captive in satellite states obedient to the Soviet Empire.

So too with the gulag.  Apart from the brick-and-mortar archipelago of gulags for political prisoners exposed by Solzhenitsyn, the Soviet Empire itself was a massive prison for millions who never knew the freedoms many Americans take for granted.

The wall, the gulag, and the empire were inescapable physical reminders that the mind, body and soul of the individual were irrelevant.  Free will to create and think for oneself was squelched by the State.  Morality was dictated by the State.  Independent thought challenging Soviet dogma was subversive and duly punished.

In contemporary America, where the walls are closing in on the individual—obliterating traditional notions of freedom—we find ourselves crossing the threshold into an American-style gulag, where the fortifications that have shored up a centuries-long quest for a more perfect union, are beginning to buckle.

Although the constriction of our liberties on the road to socialism accelerated at warp speed with COVID, the George Floyd riots, and now the election of Biden-Harris, it didn’t happen overnight.  America’s political journey has been riddled with progressive inroads: Wilson’s expansion of the administrative state, Roosevelt’s New Deal, LBJ’s Great Society, ObamaCare, onerous taxes and regulations, judicial activism, and Democrat legislation increasing the power of the federal government.

The ‘60s Hippies begat seismic cultural revolution and domestic terrorist groups. After sobering up and landing corporate and government jobs, their Yuppie “political correctness” nipped away at civil society and the status quo for decades.  PC infractions garnered scorn and ostracization, mitigated only by injecting euphemism and PC language into our vocabulary.

In 2011, Occupy Wall Street pitted the 1 percent against the 99 percent, with squatters “eating the rich” and rioting for decolonization and against free markets.

But it was the 2014 Ferguson riots that ushered in a more virulent strain of BLM-inspired PC called “wokeness,” focused primarily on race and gender. Punishment was personalized with protests outside private residences, and pressure on private and public institutions for mandatory diversity training and Critical Race Theory indoctrination.

In 2016, #metoo targeted and canceled (mostly white) men for sexual assault and harassment.  Without an iota of proof, due process, or a trial, scores of fathers, brothers, husbands and sons were felled by mere accusation.

“By any means” is, by no means, constrained to riotous action.   The BLM-Antifa-Democrat-Media Axis of Radicals dictates permissible “woke” thought while wielding superhuman “cancellation” powers—bullying and doxing alleged racists and transphobes; erasing them from society for thoughts they didn’t think; blacking out facts from social and legacy media; and coercing millions into re-education and submission lest they be canceled.

For eleven months, politically motivated state and local responses to COVID have continued to trample on our civil rights—lockdowns that are quarantines qua imprisonment.

The Axis reacted swiftly and perniciously to election fraud claims, using language reminiscent of Soviet Commissars—disinformation, purge, re-education, social isolation, deprogramming, deradicalization, and cleansing.  Contradict the narrative that the election was fair and you will be deleted.

With summer of 2020 polls revealing that 77 percent of conservatives and 62 percent of the general public are afraid to express political views, the Axis has successfully fettered our First Amendment freedoms.

And so it is: No thought or utterance challenging woke orthodoxy will be tolerated.  Claiming “all lives matter” is heresy.  Ignoring “preferred pronouns” is criminal.  Questioning transgender participation in the military, is bigotry.  Contemplating federal action to protect besieged city dwellers, is fascist.  Questioning the election’s integrity, is pogrom worthy.

Meanwhile, we must suffer the glaring hypocrisies of this self-righteous movement with its purity laws regarding speech, thought, and behavior.  Deplorables cannot assemble, travel, attend church or a funeral or send their kids to school; but the Privileged Left riot and travel at will, patronize fancy restaurants, and ignore mask mandates on federal property.

This is no different than Soviet athletes and Politburo members enjoying the perks of unrestricted travel, food and drink their comrades could only dream about, and plush summer dachas, while the rest had to “sacrifice for the State.”

With Biden’s election and a Democrat-controlled Senate, the malignant “Woke-Cancel Culture” has fully metastasized into our body politic.  Talk of purges and persecution are commonplace.  Journalists, politicians, activists and rank-and-file Democrats demand the country be cleansed of all things Trump.  Those who served in his administration or supported him must be blacklisted from future employment.  The children of Trump voters must be deprogrammed.  Conservatives must be put in re-education camps and deradicalized.  Wannabees of Pavlik Morozov, the child hero who betrayed his family to Soviet authorities, scan social media for anti-woke transgressions to use against family, neighbor, and classmate.

There are uncomfortable echoes here of a “Final Solution” to the “Trump Question.”  That these sentiments are brazenly expressed without blowback or regard for their meaning or history, is a testament to our one-sided First Amendment and the unbridled fervor that can lead history to repeat itself.  We cannot turn a blind eye to these harsh realities.

From Biden-Harris to BLM’s Patrisse Cullors; from Pelosi to Fauci; from leftwing journalists to radical teachers; from those running our unions to those running our government; from corporations bullied into submission to the multitudes forced to kowtow; from rioting mobs to the brainwashed Pavlik Morozovs—deprogrammed by the State to reject their upbringings; re-programmed to hate Trump, whitey, and their families; and newly programmed to be loyal foot soldiers of the State–

These are our wardens.  Welcome to the American Gulag.

Sally has a degree in Economics and German from Washington University in St. Louis, a J.D. from Northwestern, and an LL.M. in International, EC and Comparative Law from Columbia University.