U.K. politicians want to recruit children to act as spies for “preventing crime” 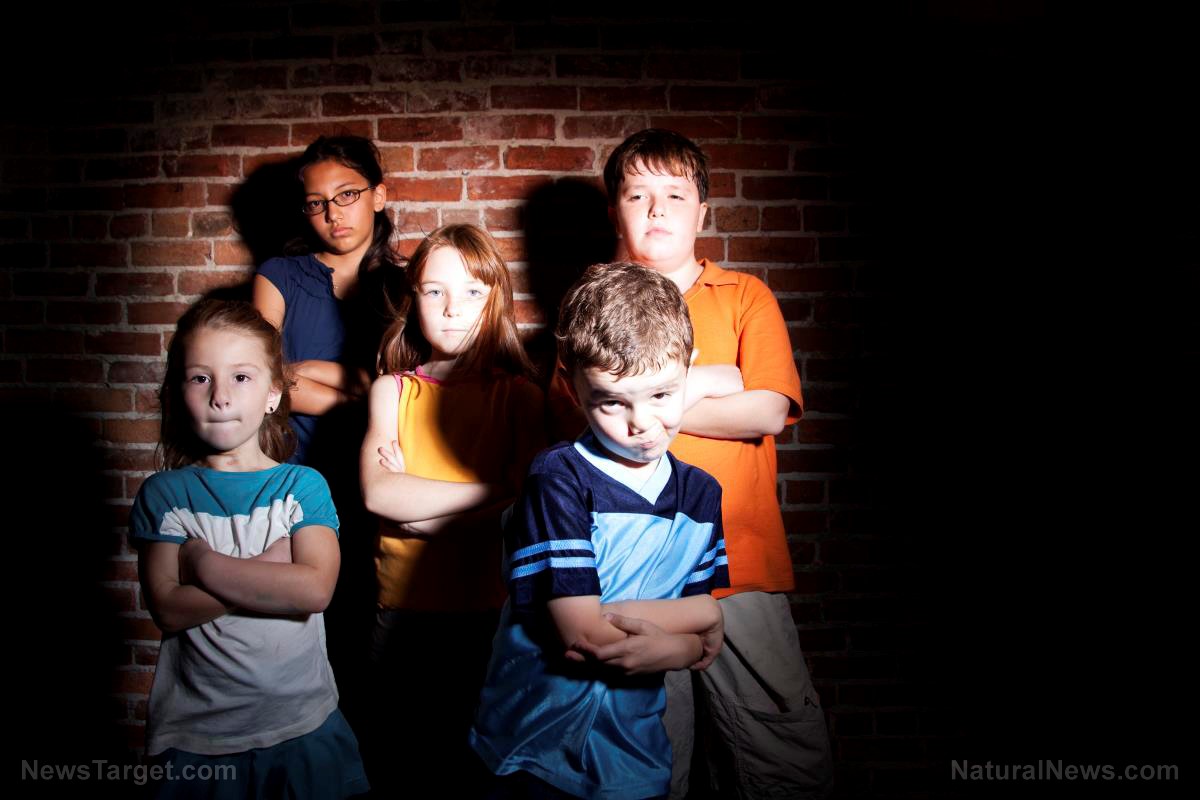 U.K. politicians want to recruit children to act as spies for “preventing crime”

A previously defeated bill to recruit 16- and 17-year-old children as spies for the British government is once again being pushed through Parliament in the name of “preventing crime.”

Despite the Conservative Party currently holding power, remnants of the old far-left government are attempting once again to exploit underage children as pawns of the state.

Known as the Covert Human Intelligence Sources Bill, the legislation would allow for children as young as 16 to be hired as spies, in violation of the law, to “glean information that could prevent or detect crime, protect public health, safety, or national security or help collect taxes.”

In order to enact the bill’s provisions, any one of 20 different state agencies given the authority to do so would have to claim that “exceptional circumstances” warrant bringing in young children to do the government’s bidding.

Things like “terrorism” and “drug dealing” are included as examples of what children could snitch on, the targets being their own family members.

“Words cannot describe the insanity of recruiting under-age narks to shop their own parents, if the parents at issue are career criminals running drugs gangs, or are contemplating planting bombs to kill members of the public,” writes Joseph Shaw for LifeSiteNews.

“Might that not be a tiny bit dangerous for these children?”

The U.K. government claims that its child spies will be given “primary consideration” by those running the operation to “safeguard and promote the best interests of the juvenile” – but is this really reassuring?

“Evidently, anyone giving this ‘primary consideration’ would not ask children to undertake criminal activity to betray dangerous thugs who are also their parents,” Shaw adds.

“The act of recruiting them is ipso facto giving some other consideration priority. And anyway, how are these guidelines going to be enforced?”

Child spies would be responsible for snitching on family members, not actual criminals

Though couched behind noble-sounding terms, the truth about this heinous bill is that it lays the groundwork for the type of snitch society that we are also seeing unfold here in the United States.

Soon there will be armies of children roving the streets ratting people out for things that never used to be considered a “crime,” but that in the new world order will be seen as terrorism.

The “protect public health” and “safety” components of the measure clearly suggest that people who choose not to wear a face mask, for instance, or who fail to “social distance” will be considered threats to society.

Children, believing the “authorities” to have their best interests at heart, will follow the orders to turn in their loved ones and be rewarded with a pat on the back for their “service” to the state.

“Time and again laws passed to tackle the most serious problems have been applied to relatively trivial ones,” warns Shaw.

“Powers taken by the state which could only be justified by something tantamount to an emergency are then used to clobber not only ordinary criminals but also people who are not criminals at all, such as those who simply wish to board an airplane without being strip-searched. Counter-terrorism laws are a prime example of this tendency.”

Like marriage, families are a sacred institution that the British government is trying to destroy by getting children wrapped up in deep state activities that they have no business participating in.

“According to the overlords of the developing progressive-authoritarian state, children belong to the government, not to their parents,” Shaw concludes. “So, why wouldn’t they use them to enforce the latest rules protecting public health and safety?”