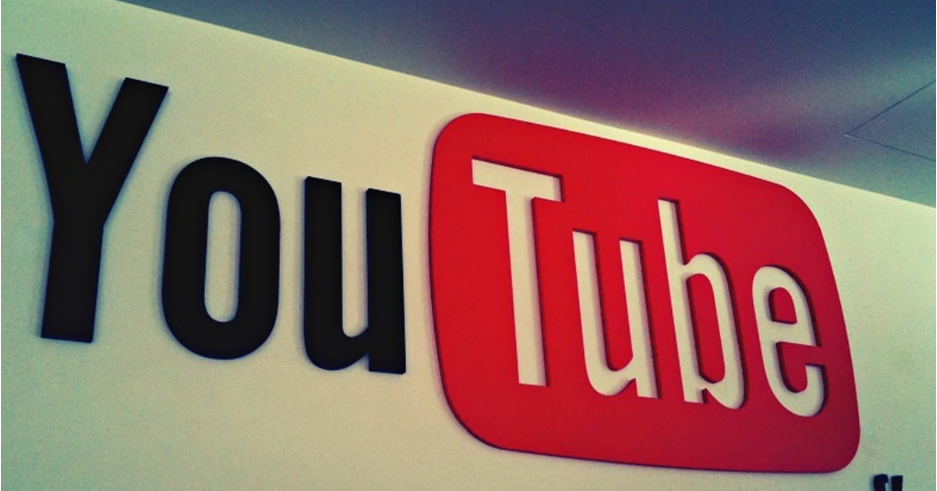 The Google-owned video hosting platform, YouTube, has removed over 500,000 videos that cast doubt on the official COVID-19 narrative over the past year.

YouTube CEO Susan Wojcicki made the announcement in a letter about the platform’s priorities for the coming year. She is boasting about how her platform is enforcing Big Brother censorship.

“We’ve updated our policies to remove egregious medical misinformation about COVID-19 to prohibit things like saying the virus is a hoax or promoting medically unsubstantiated cures in place of seeking treatment,” Wojcicki wrote.

“We’ve continued to make updates to our COVID-19 policies to stay current with the science, and we’ve removed more than half a million videos under these policies since February,” she added.

Wojcicki made it clear that pushing Big Pharma’s experimental vaccines is a driving force behind her censorship agenda. This is part of the mad rush to stick as many people with the shots as quickly as possible before the many negative side-effects can be fully understood.

“We want to help people understand the importance of vaccinations by connecting them with timely information to make informed decisions,” she wrote.

Big League Politics reported last year when YouTube announced their censorship policies, which mandated the removal of all information not approved by the disgraced globalist World Health Organization (WHO):

YouTube CEO Susan Wojcicki announced during an appearance on CNN that all information contradicting the official narrative from the discredited and disgraced World Health Organization (WHO) will be scrubbed from the popular video-sharing platform.

Wojcicki talked about how her platform will be “raising authoritative information” and “removing information that is problematic.”

“Of course, everything that is medically unsubstantiated, so people saying like ‘take Vitamin C’, ‘take turmeric’, those all will cure you. Those are examples of things that would be a violation of policy,” she explained.

“Anything that would go against World Health Organization recommendations would be a violation of our policy and so remove is another really important part of our policy,” she added…

YouTube, whose parent company is Google, is following in the footsteps of fellow tech monopoly Facebook. Facebook CEO Mark Zuckerberg has led the way in terms of controlling content, destroying freedom of association, and perfecting the Orwellian nightmare with coronavirus used as the excuse to take power.

The Orwellian nightmare is being realized, and Big Tech entities are openly ushering it in. The current censorship is just the beginning, and it will end with alternative information being choked off permanently as consumers are trapped in a matrix of corporate propaganda.