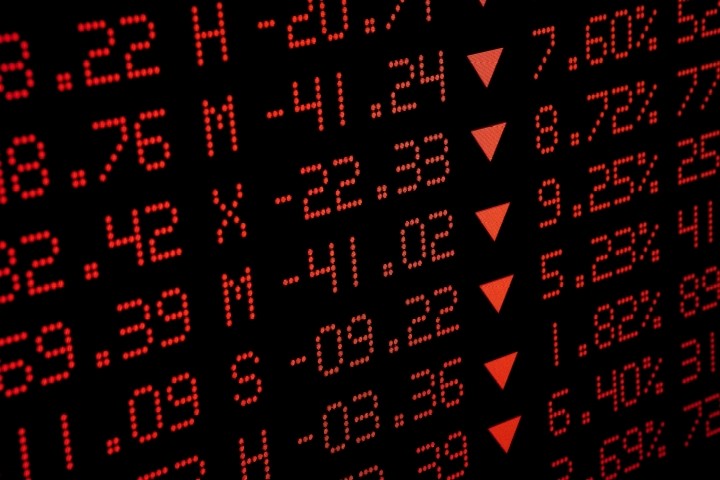 Jeremy Grantham, chief investment strategist at Grantham, Mayo, & van Otterloo (GMO), has seen it coming for months: the implosion of one of the greatest stock-market bubbles in history.

On January 5 he wrote, “The long, long bull market [in stocks] since 2009 has finally matured into a full-fledged epic bubble. Featuring extreme overvaluation, explosive price increases, frenzied issuance [of new shares of stock by existing companies], and hysterically speculative investor behavior, I believe this event will be recorded as one of the great bubbles of financial history.”

The rebound from the COVID-driven economic shutdown has exceeded all reasonable bounds, wrote Grantham:

Grantham’s warning carries considerable weight. As the co-founder of GMO, a firm that manages $65 billion for wealthy clients worldwide, he is best known for his investment philosophy: All markets “revert to the mean.”

This one has checked off all the boxes from a history book.

Grantham said there has “never been a great bull market that ended in this kind of bubble that did not decline by at least 50%.”

He thinks that such markets often continue to move higher out of sheer momentum, but that the crack in the current market is likely to happen no later than this summer: “Each bubble is a little bit different and, with the help of new trading platforms and the internet [the market] could set more records” before then.

The evidence of the stock-market bubble is everywhere: individual investors have driven the price of AMC up 500% in just the last week, while Gamestop shares are trading more than 1,500% higher. Bullishness among money managers is at a three-year high, while the average percentage of cash in their portfolios is at the lowest level in seven years.

On a normal trading day, around four billion shares are traded on the stock exchanges. On Wednesday, that number spiked to 24.5 billion, an all-time record.

Companies are rushing in to take advantage of the avalanche. There have been 24 initial public offerings (IPOs) so far this year, a 300-percent jump from the same period a year ago.

What can go wrong with this picture?

Ask Gary Gensler, whom Biden has nominated to head up the Securities and Exchange Commission (SEC). Charles Gasparino, a long-time market commentator, says Gensler views “the business of monitoring securities markets and regulating big business as more of a progressive holy war than a matter of governance.”

Translation: “He will be looking for ways to make companies adhere to various left-leaning edicts involving diversity, climate change, and even making if difficult for corporations to make political contributions.”

These moves against the market by Gensler could be the catalyst that pricks the Great Wall Street Bubble. If Grantham is right, the popular averages such as the Dow, now trading at 30,000, could hit 15,000 before it rebounds. The S&P 500 Index, currently trading at 3,700, could see 1,850 before the blood-letting ends. And the high-flying Nasdaq, now at 13,000, could crater to 6,500 before it’s over.

The timing could be perfect. If Grantham is right and the bubble pops sometime this summer, it’s likely to take months before the correction ends. With any luck at all, investors who will have seen their trading accounts and their 401k plans shrink to half will have an opportunity to get even. They are likely to blame the sitting president and extract extreme revenge in the mid-term elections in November 2022.