The grid: Everyone knows the word – few understand it 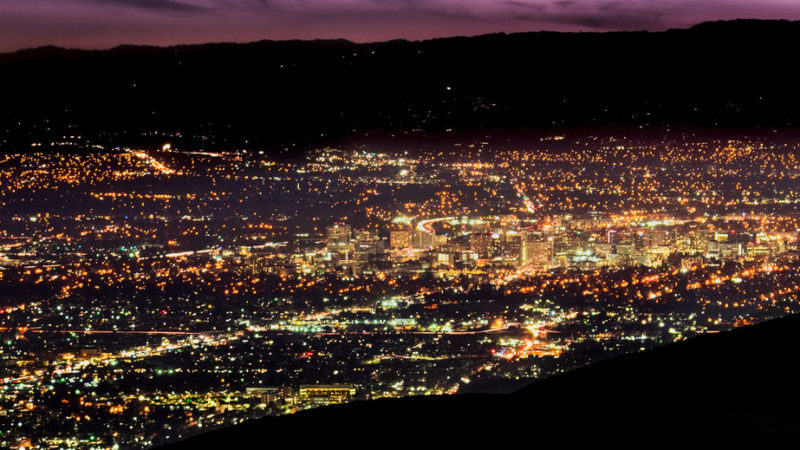 The grid: Everyone knows the word – few understand it

When we flip the switch, the lights come on without anyone thinking about it. This has only been true for the last 100 years in metropolitan areas, and for only about 80 in rural areas with the enactment of the Rural Electrification Act of 1936.

In 1935, only 25 percent of rural homes in the United States had electricity, and there are people alive today who grew up without it. Today few people are even aware of the system that Generates, Distributes and Controls the electricity that flows across he United States. The system is referred to as the grid, which is actually three grids covering the entire lower 48 states.

Over the past century there have been only two area wide blackouts affecting over 30 million people caused by a failure of the transmission system. There have been smaller blackouts mostly caused by storms affecting fewer people. Overall these grids have worked remarkably well. Reliability can still be improved upon but this is primarily a question of placing transmission and distribution lines underground to minimize weather induced outages.

Suddenly, we are faced with a threat to the grid we haven’t seen before. It is the threat that dramatically increases blackouts and the suffering that accompanies them. It is the result of the amazingly wrong-headed if not fraudulently promoted idea that mankind is creating an existential threat to our planet as a result of burning fossil fuels to produce our electricity.

These people claim wind and solar can replace all other fuels to create electricity. Aside from the Facts that this is physically impossible, the ultimately failed effort is going to make electricity far more costly and less reliable. They are willing to gamble the safety of all Americans as well as our economy based on an absurd ideology.

The average American has had no need to look behind the light switch to see how the massive electric grids work. That has been the province of the engineers that keep it working. In many ways the grid is quite simple but there are many details involved in the equipment that generates the electricity and the equipment that carries it across the country, and the distribution into your home or business.

The three actual grids that stretch across the country from the Atlantic to the Pacific Ocean are the Eastern, Western and the Texas grid. We are blessed in the US to have an abundance of low cost fuel to power our grids. They include coal, natural gas, nuclear power and limited hydropower from dams, and geothermal from deep hot rocks. While wind and solar power are popping up every where, so far they have added nothing to our available electricity as they must be backed up 100% with fossil fuel to take over for their unreliability. Wish as they may, no economic storage, such as batteries (think Tesla) will be available in the short term and I will call the short term a century or more, if ever.

Capacity Factor is an important measurement for evaluating different types of generation. CF is determined by calculating the amount of electricity a power plant actually produces over a year, divided by the amount the unit could theoretically produce based on its nameplate rating. For the primary types of energy sources we use they are 91% for nuclear, 87% for combined cycle natural gas (uses a second turbine to extract heat from waste gas), 85% for coal, 34% for onshore wind, 12 to 25% for solar.

Power transformers are used to raise the voltage of the electricity to as high as 800,000 volts. This creates a large enough gradient to allow the electricity to move very long distances. Without such high voltages losses in power to the end users would be very large. Then it is reduced to 60,00 volts for sub-transmission with in the areas it is to be used.

Most AC (alternating current used in your home) is transmitted through overhead lines because of the very high costs of placing high voltage lines underground. DC or direct current transmission reduces losses but the equipment to convert AC to DC is normally prohibitive. Except of course in your devices and screens whose recharger apparatus convert them from ac to dc.

For more information on this fascinating topic reading about Thomas Edison is a fun place to go.

Without getting too much into the weeds it is interesting to know that because electricity is a powerful electromagnetic force at high voltages or currents (which measure the electric flow) circuit breakers are needed, to interrupt the flow when a problem occurs. In your home, fuses serve that purpose. The whole system must be maintained within certain limits for which capacitors are used to store extra power. Reclosers are mounted along distribution lines to restore the flow of electricity when momentary short circuits occur. It is a lot of stuff as I said but does not require advanced mathematics or engineering. When you break things down most things are not as complicated as they look. I can easily teach nuclear physics to a 5th grade class and have done so.

Note: Significant portions of this article have been excerpted from the 2020 book THE LOOMING ENERGY CRISIS: Are Blackouts Inevitable, with permission of the author Donn Dears. It is highly recommended by this writer.