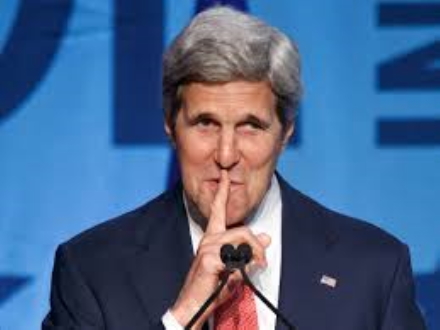 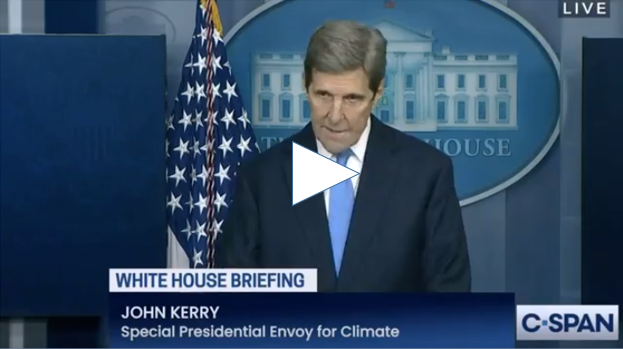 President Biden’s climate czar, John Kerry, admitted Wednesday that the US reducing its emissions to zero wouldn’t make much of a difference in the global climate change fight — before pushing domestic manufacturing of electric cars and solar panels in favor of energy production.

Kerry’s remarks were made ahead of Biden’s signing of a host of executive actions on Wednesday pushing his $2 trillion Green New Deal-inspired climate agenda.

“He knows Paris alone is not enough,” Kerry told reporters at a White House press briefing, referring to Biden re-entering the US in the Paris Climate Agreement in one of his first acts as president.

“Not when almost 90 percent of all of the planet’s global emissions come from outside of US borders. We could go to zero tomorrow and the problem isn’t solved,” Kerry conceded.

The former secretary of state, now Biden’s climate envoy, acknowledged that it would be difficult to bring the world’s top polluters to the table, including China, which produces 30 percent of the world’s carbon emissions. 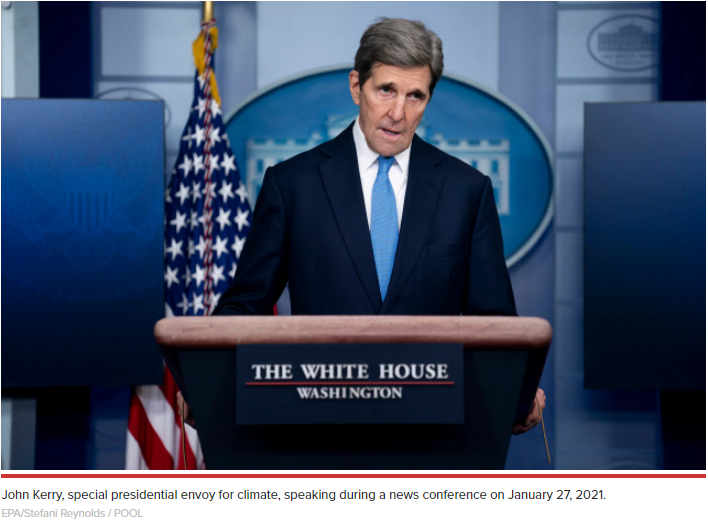 But then he pivoted from that point, shifting his focus back to domestic electric car and solar panel production, saying the nation could not afford to be tight-fisted, even as the US grapples with a devastating recession and health crisis.

“The science tells us we have to,” Kerry said when pressed by a reporter on the $2 trillion price tag on Biden’s plan.

The president is also seeking $1.9 trillion for a coronavirus rescue package.

“It’s a lot of money, but we’ll lose a lot more if we don’t do the things we need to do,” he said, noting that the US already spent billions on damage from by storms. 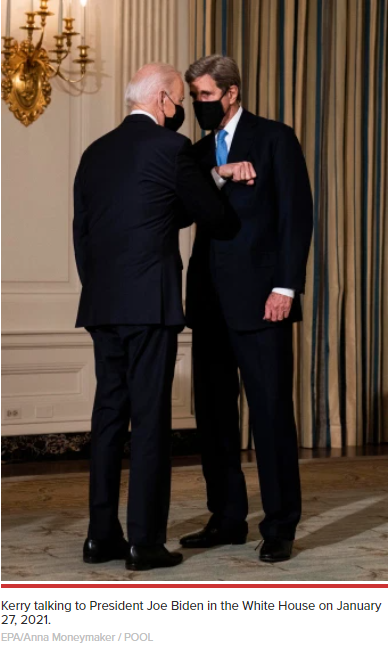 Biden has denied that oil and gas jobs would be lost in his curbing of domestic energy production, even though his last “climate action” scrapping the Keystone XL pipeline will result in thousands of layoffs.

“I think he is kicking the American people when they’re down economically and it is not a message of unity that he has been talking about,” Morrisey told Fox News, calling Biden’s climate plan far more aggressive than President Barack Obama’s.

But Kerry insisted that workers had been “fed a false narrative,” suggesting the people impacted could easily transition into green jobs.

“They’ve been fed the notion that somehow dealing with climate is coming at their expense,” Kerry said. “No, it’s not. What’s happening to them is happening because of other market forces already taking place.”

“Coal plants have been closing over the last 20 years. So what President Biden wants to do is make sure those folks have better choices that they have alternatives, and they can be the people who go to work, to make the solar panels.”

The remarks drew instant comparisons to the Solyndra scandal, which ensnared the Obama administration.

The administration was accused of hurrying an Office of Management and Budget review of the enormous loan to advance its green economic agenda. 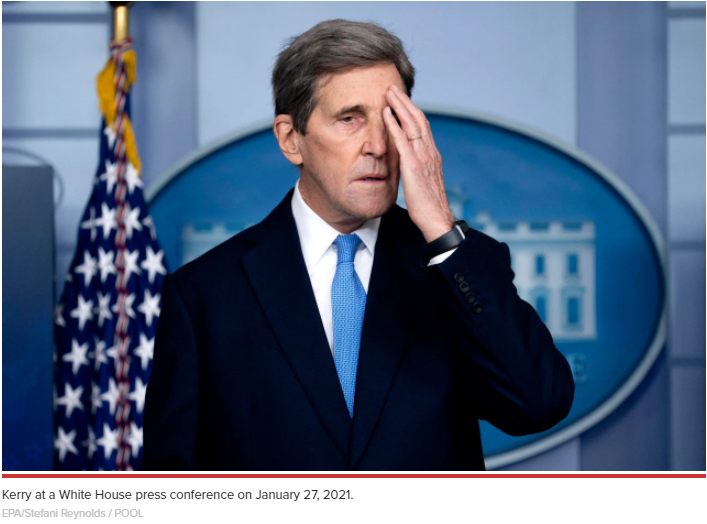