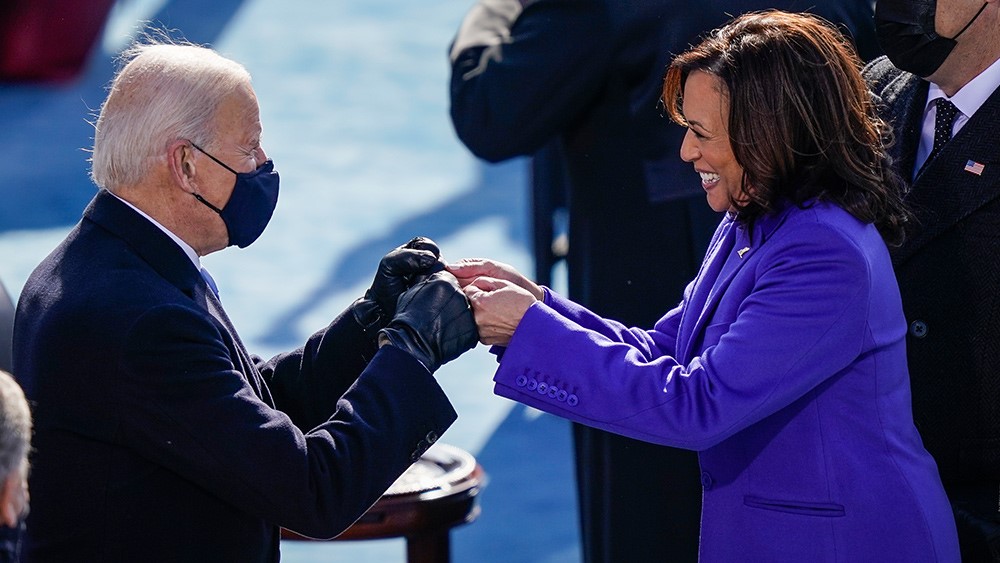 Without a doubt, the Biden/Harris regime will take on the Second Amendment like they are already attacking the First and Fourth Amendments of the U.S. Constitution, undermining the God-given rights of millions of peaceful, law-abiding citizens.

Biden already plans to utilize the National Firearms Act of 1934 to clamp down on private firearm ownership and further regulate millions of ArmaLite-15 semi-automatic rifles. Biden wants a national gun registry and will try to carry out aggressive gun-grabbing operations through the Bureau of Alcohol, Tobacco, and Firearms (ATF).

Biden has a history of supporting the ATF’s usurpation of power. After the ATF laid siege to the Branch Davidian Compound in Waco, Texas in 1993, Joe Biden went all in for gun control. Instead of holding the feds accountable for the mistakes they made in conducting the siege, Joe Biden doubled down and sold the American public on the lie that there was no “improper motive or intent on the part of law enforcement” in the siege. He praised the ATF and FBI for their actions and sold the lie that the Branch Davidians caused their own death by lighting fire to their own home. Under the direction of Biden/Harris, the ATF and FBI are expected to target anyone who has a large inventory of firearms, invading Americans’ privacy and infiltrating people’s lives with federal informants and sting operations.

Biden supports gun buyback programs, forcing Americans to choose between firearm registration with the ATF under the National Firearms Act, or be compelled to turn their firearm in for a cash payoff. The Biden regime plans to achieve this goal by calling specific legal firearms “assault weapons.” In conjunction, Biden also wants to interfere in the private firearm transactions between individuals and shut down the so-called “gun show loophole.” This “loophole” is nothing more than a private firearm transaction between two or more people. By interfering in the private matters of Americans, Biden is violating the Constitution and turning tens of thousands of law-abiding citizens into criminals. (Related: ATF raids maker of 80 percent lowers in prelude to what a Biden-Harris anti-gun regime will look like.)

Even more shocking is the 2020 Biden campaign promise to define gun violence as “a public health epidemic.” Will the Biden regime declare a “public health emergency” at some point in the next four years, orchestrating a nationwide lockdown so ATF agents can go door-to-door and confiscate all these public health dangers? Will the power of the feds compel neighbors to turn on neighbors, as already demonstrated with red flag gun-grabbing laws? Likewise, Americans have already proven in 2020 that they will give up essential liberty for the government’s promise of safety.

In the Senate, Biden has previously fought to “hold gun manufacturers accountable” when their products are used in violent crimes. In 2005, then-Senator Biden voted to repeal the Protection of Lawful Commerce in Arms Act, in an attempt to bankrupt all gun manufacturers. If Biden has his way, a shooting victim would be able to file a civil suit against the gun manufacturer and obtain damages related to the criminal use of their firearm. These are not lawsuits for defective firearms; these are lawsuits that blame the intent of a murderer on the company that manufactured the tool. This can only lead to frivolous lawsuits that force gun manufacturers out of business, while never dealing with the intent behind the murder. This would give criminals an alibi and force innocent people to pay for murders they had no role in or responsibility for.

Now that Biden is sitting in the highest executive office, it won’t be long before he tries to make his gun-grabbing dreams a reality. Expect the media to begin using specific acts of gun violence as a pretext for sweeping new gun control legislation and executive action.