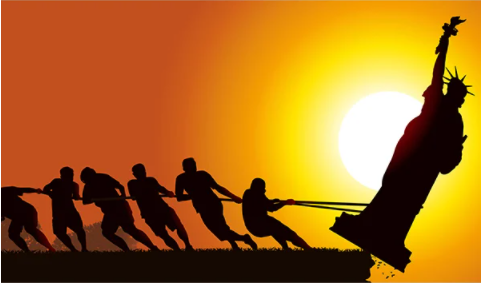 Throughout history, the real purpose of most governments was to control the masses and reap benefits for the few. Using the military has always been messy and expensive, though.

However, in modern times, they have learned that people will buy into a different system without much resistance, as long as the right messaging is in place. For example, with the communists, the message was equality for all. Of course, we all know how that turned out for the Soviet Union and the people of China.

In America, our intended system was straightforward – government for the people, by the people. The plan was great for the people, but not so good for the few. To some extent, the few were able to turn that around by creating the two-party system, which allowed real power to become obscured.

Even so, more control was needed. Therefore, the international billionaires had legislation passed that allowed PACs to funnel virtually unlimited campaign contributions to key office-holders. Nobody could tell how much and to whom. Along with buying political power, they also bought up the media to control future messaging. 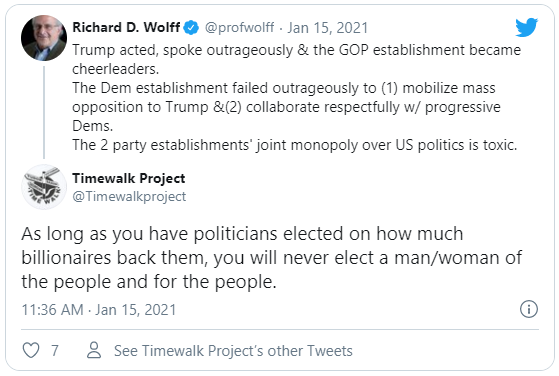 The few were worried that as jobs decreased with AI and automation, the unemployed would become disenfranchised and, at some point, take away their hard-earned fortunes.

The answer fell into their laps during the Clinton Administration. Instead of trying to control a bunch of Republican individualists, they decided to take over the people’s party and pretend they were on the side of ordinary people, especially minorities. Now, almost all of the billionaires who matter are Democrats!

Historically, the international billionaires were opposed to communism and any form of government control. That began to change with China’s rise, where they had invested so much of their wealth. It became clear, any harm to China was harm to themselves. Besides, China’s system had great control of the masses. The answer was not to make China more like us, but to make us more like China.

To get there, they harnessed the socialist movements already underway in the U.S. educational systems. These movements gained footholds after the Vietnam war era. That’s when many of the draft-dodgers became professors and movie producers so they could rewrite history and make themselves into national heroes.

Yet, to get to the point where people would volunteer their rights, they needed two things:

1) A good message, in this case – “something for nothing,” and

2) General dissatisfaction with the current system. The socialist message was perfect for the first, and Covid-19 an ideal process for the second.

Covid provided benefits on many levels. First, they were able to study how people behaved under lockdown. Next, they harnessed the pent-up frustrations of minorities, who were also the hardest hit by the disease. They exaggerated the injustices to their groups and called upon them to “revolt.”

Now that Trump has left office, things will move quickly. If things go as expected, society will begin fighting on many levels.

As those dangers become widespread, people will give up many freedoms to make the violence stop. One immediate goal is to create federal oversight of all police functions within the states. Ideally, protesting in the streets would become illegal altogether.

Instead, people will stay home, receive their monthly stipends, smoke lots of marijuana, and watch TV. The so-called “resisters” who expected equality for all – will undergo social structure modifications using psychedelic experiences provided during legal sponsored forums. Later, those that can’t adapt to the government restrictions can be taken out and shot – because that is what communist governments do. 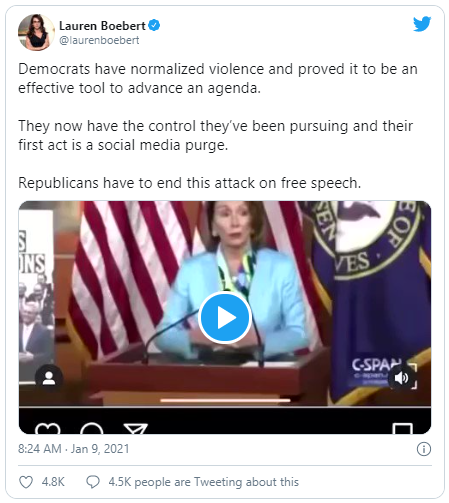 What to do? First, educate the populace of the efforts underway to change our system of government.

Next, return the power of “one person – one vote” by eliminating secret campaign funding. This may require a Constitutional amendment. We also need to clean up the party system or, if necessary, do away with it altogether. That will ensure each representative stands on their own merits and ideas.