The FBI spent 80 years CREATING domestic terrorism; now they will target 80 million voters by labeling them terrorists, too 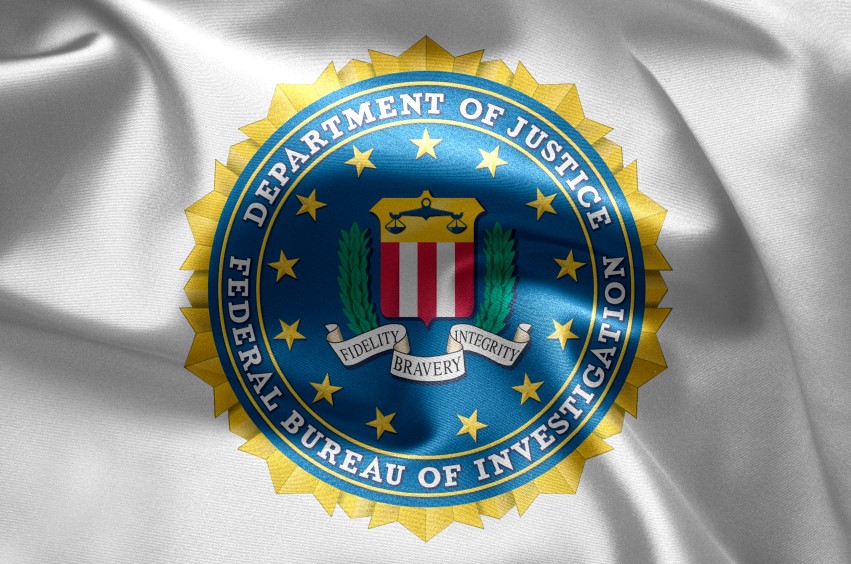 The FBI spent 80 years CREATING domestic terrorism; now they will target 80 million voters by labeling them terrorists, too

A study by the Center on National Security at Fordham Law School unveiled the FBI’s pervasive role inciting domestic terror. The study investigated 138 domestic terror incidents in the US between 2001 and 2012. Every single one of these incidents involved FBI informants. The informants did not simply observe the terror, nor did they try to thwart it. Instead, the informants played a leading role in carrying out the terror plots. They helped plan the terror and supplied collaborators with weapons. The FBI informants gave instructions and even went as far as recruiting Islamic terrorists. It turns out that “terrorism” is rarely a naturally occurring, self-organized plot. Instead, terrorism is often executed because it is incited, aided and abetted by federal law enforcement agencies.

John Ashcroft’s 2001 Patriot Act was modeled after Joe Biden’s 1994 Omnibus domestic surveillance legislation, which was drafted after the 1994 Oklahoma City bombing. After 9/11, the FBI was reinvented and given new priorities to focus on domestic terrorist surveillance, prevention, disruption and entrapment. Today, Biden is overseeing the greatest witch-hunt in the history of the United States, giving steroids to the original “war on terror,” in an attempt to quash all dissent. Under Biden, the FBI has already been used to “vet” the National Guard troops for political obedience at the inauguration!

After years of creating domestic terrorism, the FBI now wants to target 80 million Trump voters by labeling them terrorists, too. In order to cover up their involvement in a wide range of crimes and criminal activity, the FBI must now target anyone who thirsts for justice and ensnare anyone who wants government officials to be held accountable for their crimes. Anyone who dares mention election fraud is now a suspicious character. Anyone who dares fight government corruption, tyranny and control is to be seen as an infidel who incites disorder, insurrection and chaos. Anyone who finds the current regime morally repugnant and in violation of the US Constitution is to be targeted and sent to re-education camps. The FBI is quickly becoming a gestapo force, as their war on terror expands to take on all opposition to the elite, untouchable political class.

The FBI is corrupt to the core. They will promise criminals leniency or money if they act as informants. These informants don’t merely observe criminal behavior. They encourage it and implement scripted strategies to frame others. The informants goad their targets, and initiate inflammatory political rhetoric to coerce their targets to incriminate themselves.

Big Tech is part of the FBI, the CIA and the greater surveillance community. Sites like Facebook and Twitter offer valuable intelligence into trending attitudes and impending group behavior. The widespread censorship of Donald Trump and his supporters shows just how far the intelligence community will go to threaten, coerce and intimidate people into thinking they are engaging in criminal acts, just for standing up for their principles and beliefs. There is much more behind this censorship purge than just the stifling of free speech. This act is part of a war on the people themselves, making them fear their own voice, the facts and the truth. This censorship is about declaring ownership over patriots’ ideas, passions and fights. The censorship is a guilt-trip, to stop patriots from questioning authority, so they will blindly obey the regime. This phrase sums it up well: “To find out who rules over you, simply find out who you are not allowed to criticize.”

By threatening 80 million Trump supporters for ‘inciting insurrection and engaging in domestic terror’, the FBI is trying to silence as many people as possible, forcing their targets to self-censor and concede their beliefs. Those who stand out will be targeted, ensnared and made an example of. The key to surviving this is to continue speaking truth, but not to engage with those suspicious characters who try to goad you to say and do things that could incriminate you. Under the Biden regime, speak up, discern your surroundings, and watch your back!