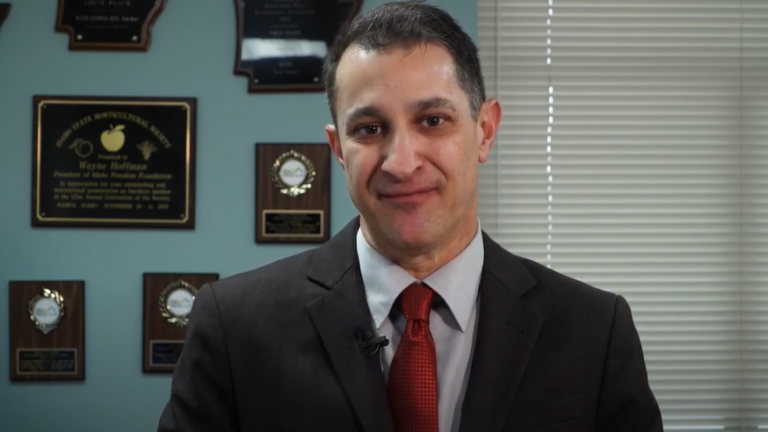 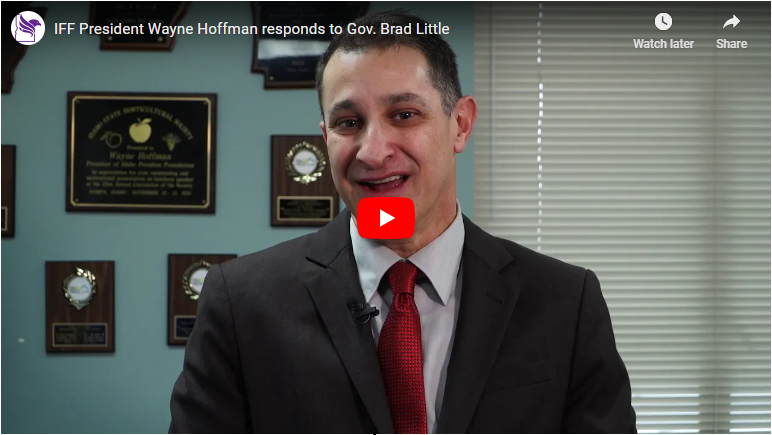 For almost a year, Idaho has been operating under a state of emergency. As you may know, there are members of the Legislature who have been working since last summer to end that declaration. They tried during the special legislative session, with the House voting in favor of ending the state of emergency, only to be rebuffed by the state Senate.

Gov. Brad Little said Friday that the state of emergency needs to continue. The governor points out that when the Teton Dam broke in 1976, during the severe flooding in 1996, during a devastating wildfire, the state initiated a disaster declaration to deal with each catastrophe.

That’s true. But those disaster declarations came and went in short order. They didn’t drag on for a year. They were not accompanied by long orders like the Governor’s Stage 2 (and earlier, more restrictive ones) that limited large gatherings.

Additionally, those emergency declarations didn’t result in the government ordering people to stay at home, commanding businesses to close, and workers to stay home. Those emergencies did not require people to avoid congregating, traveling, worshipping, as they see fit.

This emergency and the accompanying orders have done all of those things. It’s made the government the arbiter of which businesses and employees are essential and which are not. It’s made government the arbiter of whether families can visit loved ones in critical care, or at the hospital. Government has denied young people a chance to attend prom, compete in high school athletics and rodeo. And, of course, it’s been used as an excuse to compel people to wear masks and stand a certain distance from other people.

The tone starts at the top. If the Governor ended the emergency and rescinded the Stage 2 orders, it would set the tone for public health districts and perhaps some recalcitrant mayors.

This is why lawmakers want this emergency to end. They’re tired — and we’re tired — we’re tired of it all. We need life to get back to normal. Human beings were not meant to live this way.

The governor makes a number of arguments for continuing a state of emergency. One, is that keeping emergency conditions in place, the government can get red tape out of the way. Well, who put the red tape there to begin with? The government did.

And now you have the Legislature here, working. Governor, if red tape remains, tell us where it is so that you and lawmakers can work together to pass the bills needed to eliminate that red tape!

The governor says the state of emergency means we can pull down federal dollars, and that money will help with the vaccine rollout.

This is most important:  the state has gotten about $8 billion related to the coronavirus via the CARES Act. This money does not require an emergency declaration. Yes, potentially the FEMA money is at risk, and it is hard to pin down exactly, but it is well less than $100 million. (Update: IFF now believes the FEMA money at risk is between $15 million and $20 million.)

And by the way, the governor says this is taxpayer money we’re talking about. It’s not. It’s phony money. It was printed in the government’s magic printing press, so it’s part of the trillions of dollars in debt our government has accumulated. Taxpayer money it is not.

Finally, since when is it the government’s responsibility to help stick needles in the arms of its people. It is not. It is a dangerous, ugly, irresponsible precedent for government to be used in this fashion.

Frankly, as more news comes out about the vaccines that are in circulation–about whether they’re making people sick, about the vaccines work against new strains of the coronavirus, about the fact that you might have to get a new vaccine each and every year– it questionable why Idaho’s government would want to participate in the vaccine rollout.

I’ll have you know, I have known Brad Little for a long time. In fact, a lot of people won’t know this but, 15 years ago, when Brad was the senate republican caucus chairman, he hired me to help write op-eds for the Senate GOP caucus. I like the guy. And Brad’s also been a good partner when it comes to getting state budgets back in line after years of out of control spending by his predecessor.

And I can only imagine how difficult it must be to be governor when people are running around claiming we’re in a pandemic. But it’s wrong for Gov. Little to say that Idaho lawmakers want the emergency to end for political purposes. That’s not the Brad I know. And he’s wrong. The lawmakers who have been pushing for relief from this ongoing exercise in government control are doing the right things for the right reasons. They deserve an apology.

Ladies and gentlemen, keeping Idahoans in a perpetual emergency status is not what Idahoans are about. They do not want to depend on government for their every move, for their wellbeing and livelihoods. They just want to be left alone and allowed to get on with their lives. End the state of emergency. End all of it. Please. We’ve all had enough.  Thank you.