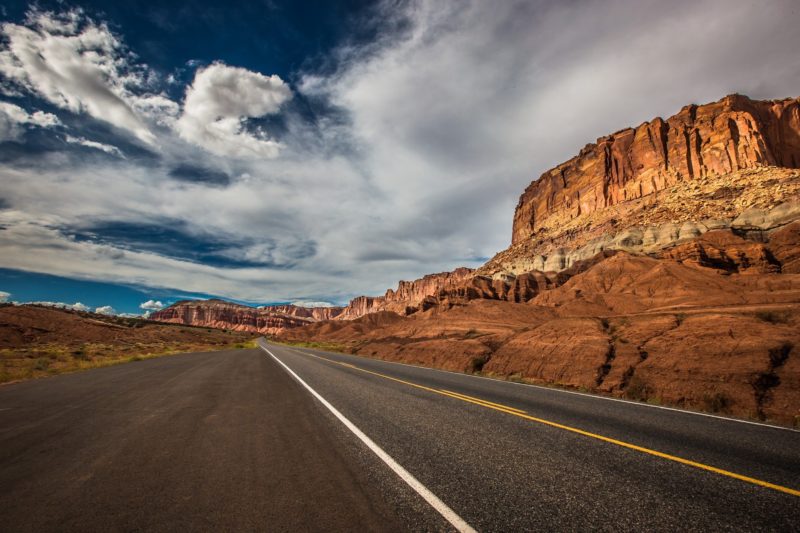 “When it comes to national monuments and America’s sportsmen and women, it’s in our best interest to avoid approaching Interior’s review as a zero-sum game. With the Antiquities Act having been around for more than a century, there are numerous examples of how these designations have accommodated, improved and protected hunting, fishing and habitat admirably. Conversely, monument designations have also negatively impacted recreational access and state wildlife agencies’ ability to effectively manage fish and wildlife species and their habitats. And that’s why over-simplified statements like, “An attack on one monument is an attack on them all” don’t make a whole lot of sense. It is still a fact that with or without Monument designation, these lands are already public lands and will remain so only through due diligence and united sportsmen community focus.” — RMEF, 2017

In Episode 140 of District of Conservation, Gabriella breaks down President Biden’s executive order restoring Bears Ears and Grand-Escalante Staircase to pre-2017 levels and discusses one Utah tribe fighting back against Biden’s Interior Department for shutting down oil and gas leases on tribal lands in response to Secretarial Order 3395 banning new federal oil & gas leases for 60 days.

The Hill Op-ed on National Monuments

Gabriella Hoffman is a Media Strategist and Award-Winning Outdoor Writer. She hosts the “District of Conservation” podcast and CFACT’s original YouTube series “Conservation Nation.” Learn more about her work at www.gabriellahoffman.com