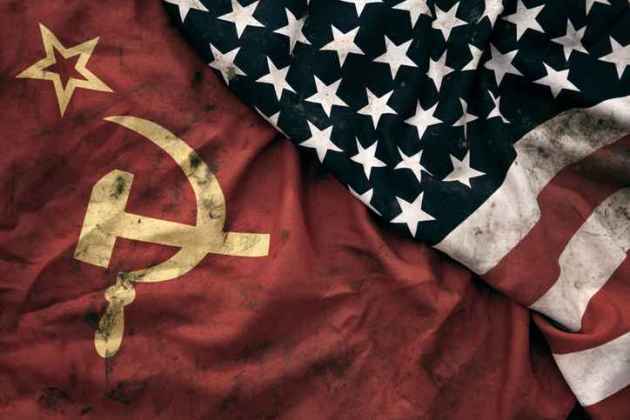 #NotMyPresident Biden has rescinded the Trump order to ban Chinese Communists from involvement in our power grid. Isn’t that nice of him. He did it in the same executive action that ended the KeystoneXL Pipeline, the National Pulse reports.

The Trump-era order sought to ban, replace, and set new criteria on the bulk-power system (BPS) electric equipment from a foreign country or nation that poses a national security threat.

“Foreign adversaries are increasingly creating and exploiting vulnerabilities in the United States bulk-power system, which provides the electricity that supports our national defense, vital emergency services, critical infrastructure, economy, and way of life. The bulk-power system is a target of those seeking to commit malicious acts against the United States and its people, including malicious cyber activities, because a successful attack on our bulk-power system would present significant risks to our economy, human health, and safety, and would render the United States less capable of acting in defense of itself and its allies,” the introduction to the executive order read.

The move “prohibited any acquisition, importation, transfer, or installation of BPS electric equipment by any person or with respect to any property to which a foreign country or a national thereof has any interest, that poses an undue risk to the BPS, the security or resiliency of U.S. critical infrastructure or the U.S. economy, or U.S. national security or the security and safety of U.S. persons.”

One would think that the new #NotMyPresident Joe would want to protect our power grid from dangerous communists. Guess not.

The National Pulse exposed Biden’s OMB Head as formerly serving as the president of the Center for American Progress (CAP), an establishment think tank that has taken trips to China and co-authored reports alongside a Chinese Communist Party-backed influence operation.

Biden’s son Hunter is also intimately tied to the CCP.

Uncle Joe appears to be selling us out to China.

SHOCKER–HE’S NOT GOING TO SAVE US FROM COVID EITHER

Joe Biden is not going to cure us after all. That was just a meaningless campaign promise.