Idahoans must build in the work of disbanded 1776 Commission 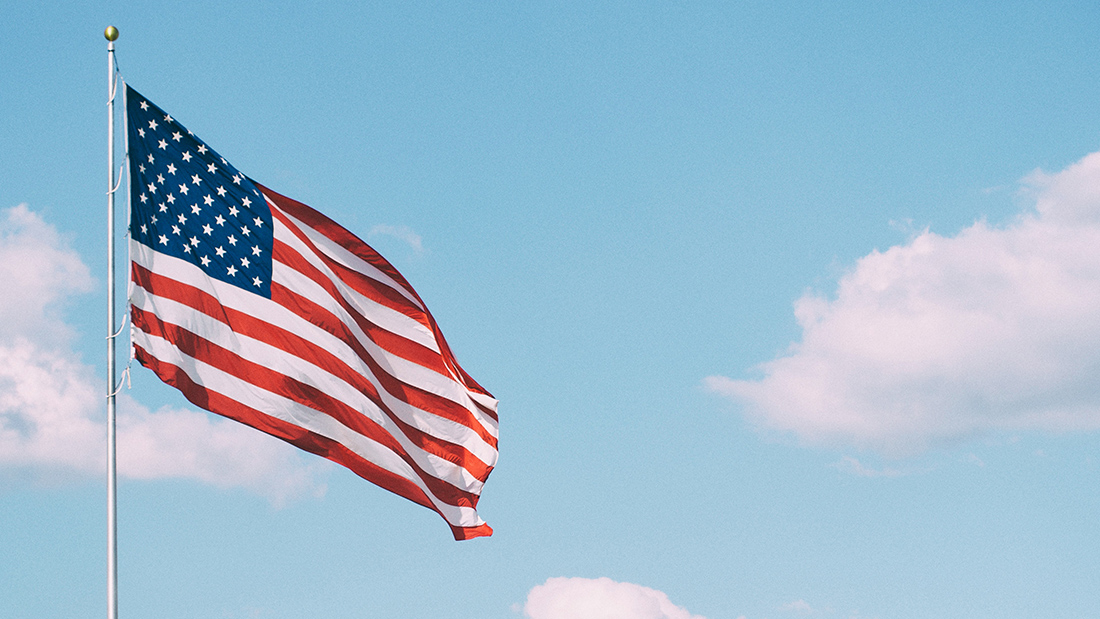 Idahoans must build in the work of disbanded 1776 Commission

Joe Biden has disbanded the 1776 Commission that the Trump administration created in September, but the work need not stop. It cannot stop, for the sake of our nation. President Trump created the commission because of the mortal danger that our country faces: activists have successfully infiltrated our government-run education system and have been using it as a vehicle to indoctrinate young people into hating America. That might sound like a lot, but it is a fact.

I challenge you to ask anyone younger than, say, 35, about our country’s history, its founding documents, and its first principles. From the youngest schoolchildren to the adult collegian, most have been taught and are being taught that America is borne of and built on racism; that capitalism is an extension of that intolerance. Graduates of our “education” institutions are unable to tell you about the Founding Fathers, but they can tell you about the Kardashians.

The indoctrination is so complete that there is no small number that believes looting and vandalizing is perfectly normal; that certain people should be scrubbed from history; that conservative voices should be silenced; that cops are bad; that giving preferential treatment to some—and discriminating against others— based on race, gender, and sexual orientation, is righteous in the pursuit of a potent and destructive brand of “social justice.”

Said differently, our country’s divisions are easy to understand. You have one group of Americans who understand our country’s origins and values, its foundations in liberty and freedom, and the need for a free society, underpinned by a limited government. And then you have another group whose historical points of reference are Hollywood fictionalizations and the fabrications of the legacy news media who believe government is their god.

Biden shuttered the 1776 Commission because the truth is, government cannot control people who know the truth. As noted in the commission’s report, which has now been erased from the White House’s website, “No honest, intelligent surveyor of human civilization could deny the unique brilliance of Homer or Plato, Dante or Shakespeare, Washington or Lincoln, Melville or Hawthorne. But far too little of this guidance is given in American classrooms today. In most K-12 social studies and civics classes, serious study of the principles of equality and liberty has vanished. The result has been a rising generation of young citizens who know little about the origins and stories of their country, and less about the true standards of equality and liberty. This trend is neither new nor unreported, but it is leaving a terrible and growing void as students suffer from both the ignorance of not realizing what they lack, and a certain arrogance that they have no need to find out.”

Idaho policymakers should not consider themselves powerless to the situation. They need to realize that revisionist history and Marxist ideology is being taught here in our state, subtly in some instances, more overtly in others.

The Left’s misuse of our own K-12 schools and higher education campuses can be halted, and it must be. Idaho lawmakers, the governor, the State Board of Education, and the Superintendent of Public Instruction, every school board, and every parent needs to awaken to the reality of the situation, to continue to use and build on the work of the 1776 Commission to save Idaho and the rest of our nation.