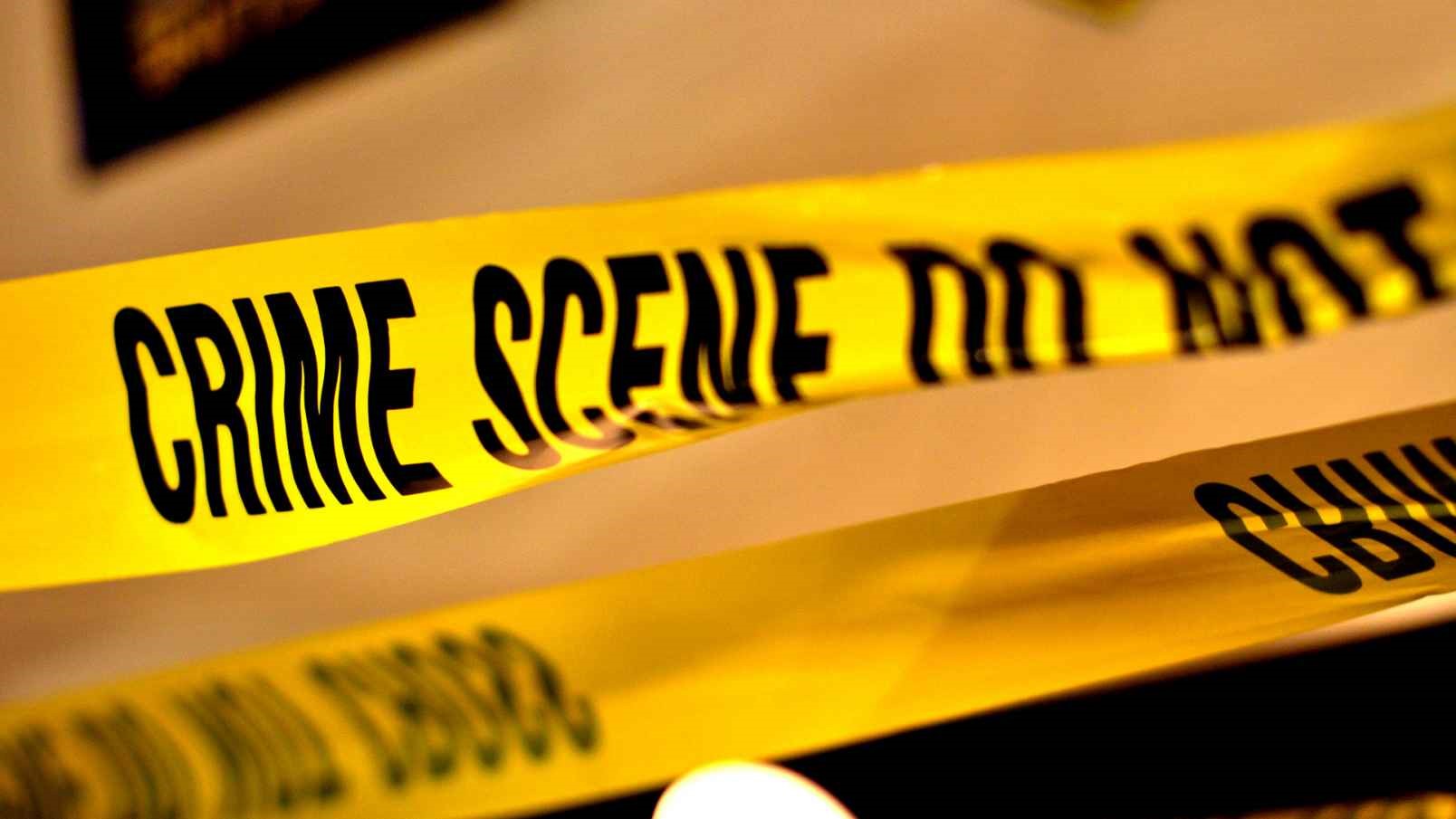 All while the Dems continue their attack on the Second Amendment.

Progressives are consistently clueless. Taxes go up and productivity goes down. What’s that about? Give illegal aliens welfare benefits and more come. Don’t see the connection.

Cities burn and gun sales are at an all-time high. Can’t figure it out?

A January 14 story in The Boston Globe was headlined, “A more general anxiety: Gun Sales have soared in the past year.”

The paper discloses that, “demand for firearms skyrocketed in Massachusetts in 2020,” which it attributes to “the pandemic, coupled with racial equity protests and a divisive presidential election.”

“Racial equity protests,” what a charming way to describe riots in 130 cities, that led to blocks looking like Dresden after the bombing, assaults on the police and civilians, and murder. None of this was lost on Middle America, which saw elected officials unwilling or unable to protect the innocent.

President Biden three months to condemn the riots, and then in the most vague and general terms. Baring something unforeseen, Sheriff Joe and his posse will govern the country for the next four years. And they wonder why gun sales have gone through the ceiling.

Nationally, there were 21 million FBI background checks in 2020, breaking the 2016 record of 15.7 million. A gun store owner in Western Massachusetts told the Globe that he couldn’t keep his shelves stocked, and 40% of the purchasers were first-time buyers. Nationally, the number of black people buying guns jumped 60%. The number of women buying a gun almost doubled.

The rioters demanded defunding the police, and municipalities couldn’t wait to capitulate.  Police in Minneapolis (where the George Floyd “racial equity protests” began – led by Marxists and anarchists) lost $1.1 million.

Los Angeles cut $150 million, Portland $15 million and Seattle $23 million. Everywhere, it was the same story: violent protests, followed by political equivocation, followed by cutting police budgets, followed by surging crime rates. Only a progressive could fail to connect the dots.

Democratic mayors groveled nicely. De Blasio’s daughter joined the mob. When the rioting – forgive me, the racial equity protests — started, Portland Mayor Ted Wheeler said he was waiting for the rampage to burn itself out. Four months later, he was still waiting.

Chicago Mayor Lori Lightfoot got tough – when it came to protecting her home, which at one point was guarded by 140 police officers.

Democrats had stock responses to the mayhem – “mostly peaceful protests,” “what about ‘police violence?’” and “Antifa is an ‘idea’ not a movement.” (Did you ever get beaten unconscious and left bleeding in the street by an idea?) Black Lives Matter, whose co-founder described herself as a “trained Marxist,” was heralded as the successor to Martin Luther King and the Freedom Riders.

Blacks and whites, men and women, witnessed the carnage, heard the rhetoric, saw the response and flocked to the nearest gun store.

While Democrats defended the rioters and cut police funding, Biden is making it easier to import gang members, drug dealers and career criminals. A caravan of 9,000 from Honduras is headed for the border.

“Not another foot” of border wall will he build, Joe of the Jungle told the Washington Post this summer. Trump’s policies have been largely successful at stemming illegal immigration. His successor will fight the crisis at our southern border by offering free health care and amnesties to illegals – the lifeblood of the Democrat Party.

Gun prohibition is on the horizon. Good Democrat crime-buster that he is, Biden will fight soaring crime rates with tighter gun control that includes outright confiscation.

The man who once told us that there were 150 million gun deaths between 2007 and 2018, which would be close to half the total population of the United States (the actual number is 148,000, including acts of self-defense), is putting in charge of his anti-gun initiatives the man who loudly proclaimed, “Hell yes, we’re coming for your AR-15s and AK-47s.” Beto O’Rourke can’t even tell the difference between a semi-automatic and fully-automatic rifle. (Come on, man, they’re all “military-style assault weapons.”)  Joe and Beto — Sergeant York meets Yosemite Sam.

Biden’s candidate for Secretary of Health and Human Services says “gun violence” should be treated as a public health issue. Mandatory buy-back programs might be the vaccine.

So, to recapitulate, Democrats watched the cities burn last summer, crime rates are soaring, if you call 9-11 you’ll listen to a pre-recorded message or, perhaps, be switched to a prayer line. With Biden in office, the border will be wide open to alien predators and your Second Amendment rights will be under constant attack.

And progressives can’t figure out why people are buying guns in record numbers.