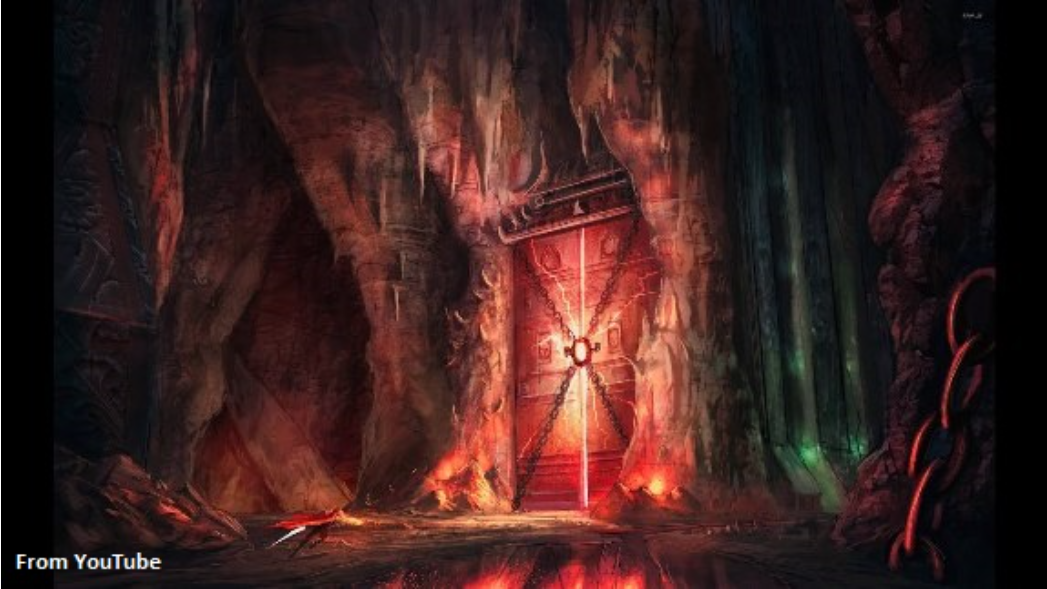 Recently, we received a copy of a private commentary sent around by a tech founder in

Silicon Valley, who wrote the following, which we quote here with permission provided the author’s anonymity is preserved:

The entire American tech stack, which enables Americans to buy, sell, pay, and communicate, has been weaponized in furtherance of a radical anti-freedom agenda.

This is the single most chilling week in my lifetime, and America’s since the Civil War.

If you don’t comply with the Left’s dogma and agenda, your ability to provide for your family, communicate with your friends, express your once-free-opinions, and live an American life, will come grinding to a halt.

The glibness with which this fascist playbook has been enacted by billionaire boys-with-dictatorial-toys, the power-hungry Democratic Party, and their virtue signaling cultural proxies, only serves to underscore the deep fractures, incompatibility, and irreconcilable differences between the two visions of and for America:

An exceptional, but imperfect nation, which has incrementally improved on all dimensions since inception, and has done more good for humanity than all nations in history in the aggregate.

A manifestly racist, imperialist, and white patriarchal country which must be reimagined, restructured, and reengineered to enable the elites of the Left to control every single aspect of our lives.

I’m a student of history, and I have never once been more concerned for freedom, here and abroad, than I am at this moment. The Left is playing god here. This will not end well for anyone in this country, or anyone in the free world.

This dangerously naive idea that you can unleash the dogs of fascism and censorship with precision against your enemies (e.g., Trump, Parler, Republicans) is devoid of any understanding of humans and systems.

The determinations by humans as to what constitutes “free speech” and “hate speech” and “dangerous” speech is inherently subjective, arbitrary, and ever changing. Look no further than the Orwellian euphemisms employed in 2020 to rationalize the anarchy of the ANTIFA and BLM-led riots.

We have opened the Gates of Hell and it’s a one-way passage for all. There will be no immunity for the wealthy, the power hungry, or the virtue signaling among us.

This isn’t a warning or threat; it’s a history lesson.

Our new-found Silicon Valley friend understands history and understands, in a way that the new Far Left Democrats and their allies in the “tech stack” and the rest of the cultural Left can’t begin to fathom, that there will be consequences to persecuting Donald Trump and attempting to make pariahs out of 75 million Americans, and it won’t be long until those consequences manifest themselves violently.

The great Angelo Codevilla in his essay “Our Revolution’s Logic” explained that revolutions have their own logic and their own “spiral” of intensifying violence. Those, like our Silicon Valley friend, who know history, know this, because it has happened before.

Corcyra’s revolution in 427 BC, the fifth year of the Peloponnesian War, is a paradigm of revolutionary logic. Thucydides tells us that the citizens’ divisions had been of the garden-variety economic kind. Its Assembly had taken an ordinary vote on an ordinary measure. But the vote’s losers, refusing to accept political defeat, brought criminal charges against their opponents’ leader. By thus criminalizing differences over public policy, by using political power to hurt their opponents, they gave the revolutionary spiral its first turn. The spiral might have stopped when the accused was acquitted. But, he, instead of letting bygones be bygones, convinced the assembly to fine those who had brought the charges. After all, they had to be taught not to do such things again. The assembly approved the fine. But the second use of political power to hurt opponents gave the revolutionary spiral its second turn. Had the original wrongdoers paid up, the problem might have ended right there. Instead, outraged, they gave it the third push, bursting into the Assembly and murdering him. That ended all private haven from political strife. Civil war spiraled into mutual destruction, until the city was well-nigh depopulated.

As Professor Codevilla explained, “The American republic’s essence had been self-restraint toward fellow citizens deemed equals. The Constitution of 1787 had been its paradigm. Under its words and by its laws, Americans had enjoyed safety and predictability for themselves and their way of life. But Progressives’ subordination of the Constitution, laws, and institutions to their own purposes and for their own primacy ended all that. The rest of America’s increasing realization that only fire can fight fire has followed naturally.”

That is what our new-found Silicon Valley friend meant by “We have opened the Gates of Hell and it’s a one-way passage for all.”

Right now, the leadership class of the United States stands on the precipice, slipping toward the creation of an ever-more authoritarian society run, not by goosestepping storm troopers, but by kids in hoodies and T-shirts, sitting in front of computer screens. If not stopped, one day soon that oppression will be answered with violence. Ignorant of history, do they have any idea what they are about to unleash?