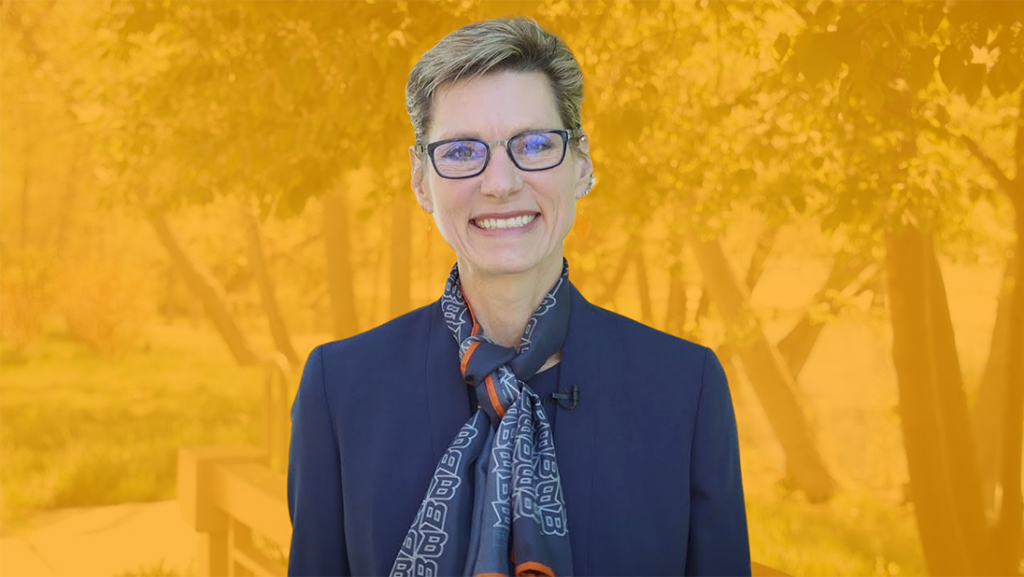 Shame on Idaho’s university presidents for their elitist arrogance. These well-paid state employees know full well how their campuses have been turned into the indoctrination factories for the Radical Left, yet they’ve done little about it.

That hasn’t stopped the presidents of Boise State University, Idaho State University, and the University of Idaho from having the audacity to announce to the world that if lawmakers approve Gov. Brad Little’s expensive budget for higher education as written, they’ll keep tuition frozen for a second year in a row.

This is not a good look for Idaho’s colleges, who grew their social justice missions in 2020 against the wishes of legislators. Lawmakers gave school administrations a whole year to do something meaningful to get their universities back to their core missions and curb administrative bloat. There is a growing awareness about the public money our campuses are spending to fuel the fire of the social justice movement.

We need not remind anyone that in 2020, all three schools became heavily invested in promoting Black Lives Matter, a destructive and divisive movement wherein social justice ideology has gone mainstream. It remains fresh in our minds how Boise State’s administration infamously ousted a pro-police coffee shop from campus. A new report shows just how infused the doctrine of intolerance is woven into every aspect of Boise State’s programming, from administration and policies to where students live and sleep. Students cannot escape social justice education but they can avoid learning about American history, literature or government. Another report is due next month that exposes the same phenomenon at the University of Idaho.

Rather than use tax dollars to cultivate students’ minds by teaching critical thinking, protecting free inquiry and the pursuit of truth, the universities have offered to trade a freeze in student tuition for doing what’s right. The university presidents are holding students’ education hostage. If lawmakers tinker with the university budgets, making cuts or alterations to what the governor has recommended, they’ll punish their students accordingly. There should be no room for doubt on this point: Protecting American ideals on college campuses should never be up for negotiation.

Lawmakers need to show they won’t be bullied. While the schools continue to openly promote a leftist ideology, the three schools are, in a word, pathetic when it comes to fulfilling their basic mission of conferring degrees. A typical Idaho college student will not get a degree in four years. In six years, the odds increase but it’s still just about half of Boise State and University of Idaho students that will ever see a degree. It’s still an abysmal one-third of students who will reap any kind of reward for their time and effort after six years.

Lawmakers and university presidents need to remember that, while for many years, the legislative branch has given the State Board of Education the authority to set tuition and fees, it doesn’t have to be that way. What the Legislature giveth, the Legislature can just as easily take away. It would not take much for the state’s elected representatives and senators to instruct the schools to keep tuition flat for another year, even if that goes against what the presidents want.

The power is in the hands of lawmakers, not the university presidents.