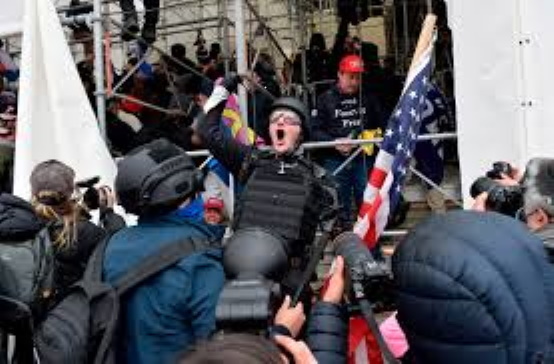 Trump’s “declass” bombshell is part of the exposure of the corrupt, criminal cabal that currently runs America. Joe Biden may even be implicated, and it’s certain that Chief Justice Roberts will be named in some of the documents, as he signed the illegal FISA warrants.

The deep state is in a total panic, and this is why they were desperately trying to remove Trump from office with a drive-by impeachment following a staged false flag attack on the capitol.

But Trump still holds all the cards, and he’s still President for five more days.

Here are the highlights for today’s Situation Update:

Hear the full podcast below, or visit the home page of NaturalNews.com to download the MP3 files directly. 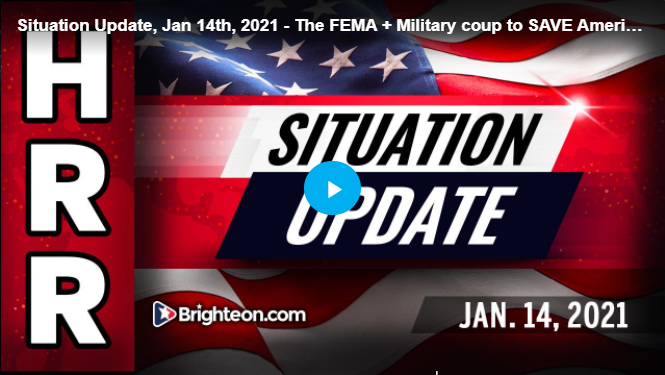