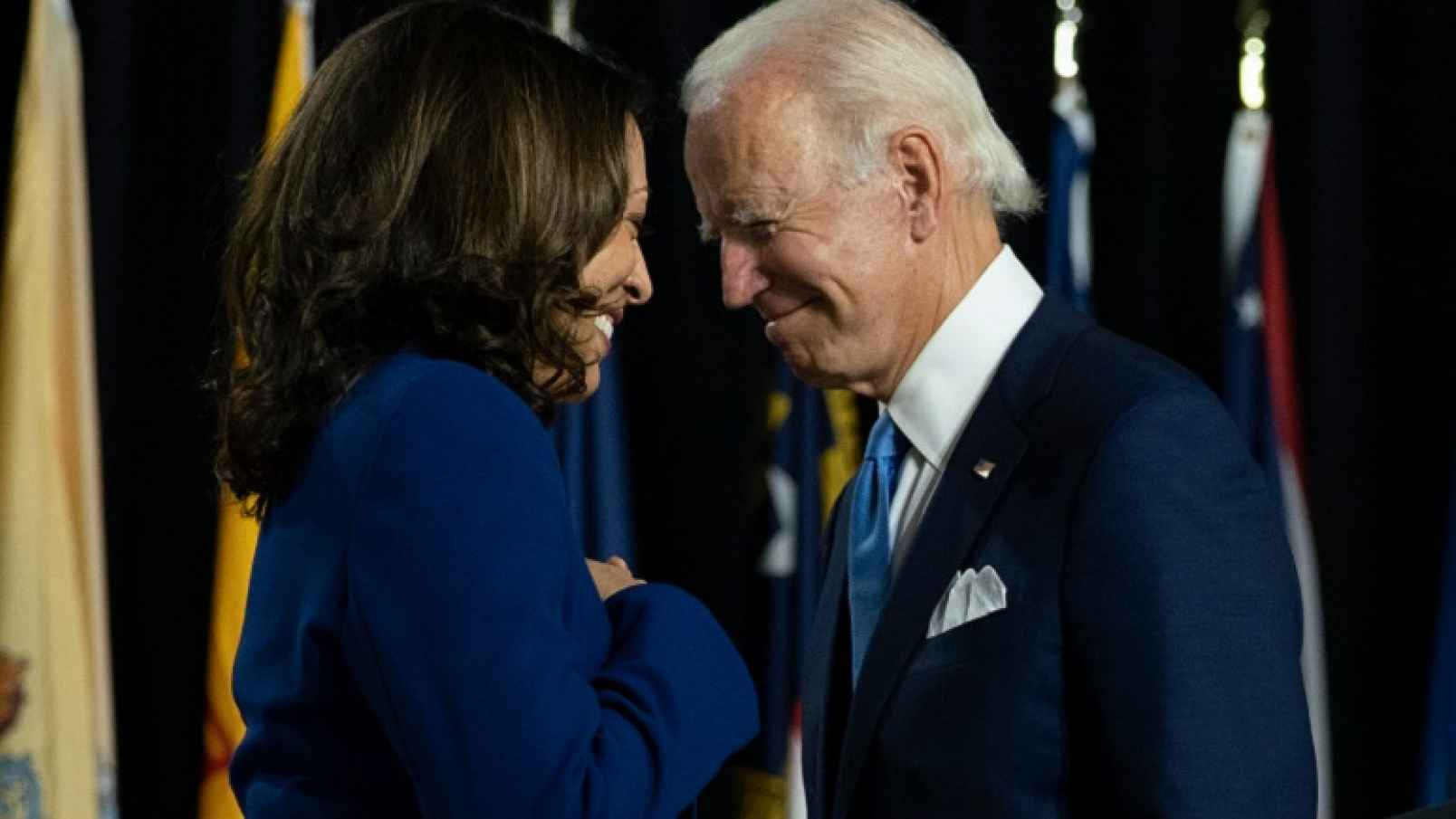 How to view the incoming one-party oligarchy in Washington.

President Trump has promised an orderly transition for January 20 but that event obliges no one to accept the incoming administration as legitimate. For all but the willfully blind, Democrat operatives stole the election and on January 6 Mike Pence nixed the last prospect for an official recount. That has led many to wonder how they should perceive the duo slated to take power. France’s World War II Vichy regime provides some helpful parallels.

That regime emerged from the Franco-German Armistice of June 22, 1940, and made France the puppet state of Nazi Germany. In the case of Biden-Harris the dominate power is China, one of the most murderous regimes in history. During Mao’s Great Leap Forward and Cultural Revolution, the Communist regime killed scores of millions, far surpassing Stalin and Hitler.

At Tiananmen Square in 1989 the Chinese people stood up for freedom and human rights. As American politicians looked the other way, betrayed the people, and pushed for China’s inclusion in the World Trade Organization. That was supposed to make the regime more liberal, but it only became more repressive, and China quickly exploited the United States for its own advantage.

“Biden Gets China,” headlined the Atlantic in January, 2012. As the White House confirmed, “vice president Joe Biden will take the lead on the administration’s next phase China policy.” On Biden’s watch, China became more repressive at home and aggressive abroad, with little if any pushback from the vice president and his boss. Through son Hunter, Joe Biden is the regime’s biggest pushover.

“If Biden wins,” Trump said last October,  “China will own the United States,” and few politicians are more China-compliant than Joe Biden. As the regime tightened the screws on Hong Kong, in violation of their agreement, Biden proclaimed the Communists were “not bad folks” and “not competition for us.” Harris’ story is somewhat different.

California rejected federal funding in order to use Chinese steel on the new span of the Bay Bridge. It came in 10 years late, $5 billion over budge, and safety issues remain due to defective Chinese steel and faulty welds by Chinese welders. Whistleblowers recommended a criminal investigation but attorney general Harris, elected through ballot fraud in 2010, did nothing.

That suggests Harris will favor more Chinese infrastructure projects, regardless of the losses to American workers and taxpayers. Given the security issues, that is troublesome.

Under the Vichy regime, France implemented the policies Nazi Germany wanted. Joe Biden plans to dump “America first” policies, a shift certain to delight the Chinese regime he thinks is not competition for the United States. After Trump shut down travel from the Communist country, Biden said that was “xenophobic,” and like the establishment media, Biden never challenged Chinese propaganda.

In similar style, the Vichy regime persecuted anti-Nazis, with French Jews a primary target. Contrary to many accounts, collaboration with Vichy was common.  Coco Chanel cozied up to Baron Hans Günther von Dincklage, an officer of German military intelligence. Maurice Chevalier, Charles Trenet and Edith Piaf racked up fans among German occupiers, and French politicians were the most compliant of all. That is perhaps the strongest parallel with America.

After his 2016 victory, President Trump was eager to make deals, so Republicans and Democrats alike could have got much of what they wanted. Democrats instead aimed to get rid of Trump through the Russia hoax and Republicans dutifully appeared on Fox News proclaiming “if Russia interfered I want to know about it,” and so forth, a difference with Adam Schiff only in degree, not in kind. After the Ukraine hoax, and a summer of violence, arson, and murder,  congressional Republicans are now shrieking for removal of President Trump only days before he leaves office.

“If you wanted to stump me with a question,” Trey Gowdy now says, “ask me what the modern Republican Party believes.” At this writing, the strongest belief seems to be that Donald Trump is responsible for all their problems and those of the nation, which is also the strongest belief of leftist Democrats and their allies.

From the left calls are already ringing out for the “cleansing” of Trump supporters, and in that cause Biden and Harris deploy a mighty arsenal. The FBI is essentially the American KGB and as the pro-bono law firm of the deep state, the DOJ will be a leading collaborator.

Biden and Harris also deploy Dr. Anthony Fauci, who supports dangerous gain of function research, directed American funding to the Wuhan lab, and remains uncritical of China and the WHO. Fauci is the person most responsible for lockdowns that wrecked the American economy. Fauci’s brand of white coat supremacy deprives the people of their rights while keeping them afraid, isolated, and vulnerable.

Unlike the celebrity collaborators, the Free French of the Resistance, stood up to the Vichy regime, which fell after the Allied invasion. No force like that is now poised to aid American patriots as they resist the collaborationist regime of corrupt retread Joe Biden and Kamala Harris, who owes her start to poontronage from Democrat queenmaker Willie Brown.

The American resistance forces are strong in number but for the most part isolated, unorganized, and abandoned. Unity, leadership, and plans of action may emerge but in the meantime everyone must be their own Victor Lazlo, their own Solzhenitsyn. As Milan Kundera said, “the struggle of man against power is the struggle of memory against forgetting.”