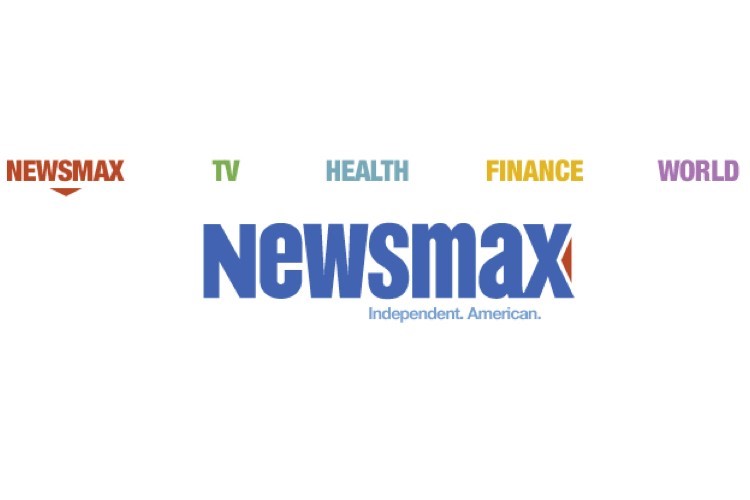 Thanks to enormous gains at Newsmax, specifically gains of viewership of Greg Kelly’s “Greg Kelly Reports” seen during the critical evening hour, Fox News has been forced to reshuffle its programming. This is the first such change for Fox since 2017.

The biggest change is that, starting Monday, September 18, Martha MacCallum’s “The Story” will move to a mid-afternoon slot. It will be replaced by what Fox News calls “a rotating group of FOX News opinion hosts … entitled [sic] ‘FOX News Primetime’.” A permanent host for the new program will be named sometime in the future, depending on how the new show’s anchors perform in light of the surging competition from Newsmax.

And that competition is fierce. Prior to the election, Kelly’s show barely registered with Nielsen Ratings, drawing only about 10,000 viewers in the highly valued age 25-54 demographic, and just 100,000 viewers overall.

On Monday, according to Nielsen, Kelly drew a million viewers.

And they came from Fox.

In the first three months of 2020, Fox drew half of the daytime viewing audience, equivalent to CNN and MSNBC combined. But since the election Fox’s audience has dropped to less than a third of that.

For Fox the news is even worse as Nielsen doesn’t include “over-the-top” (OTT) media services that bypass cable, broadcast, and satellite television programing. OTT services are accessed via websites on personal computers, apps on smartphones, digital medial players, and televisions enabled with Smart TV software. That OTT viewership is estimated to double Nielsen’s ratings for Kelly’s show.

Newsmax issued this on Monday:

Newsmax’s consistently strong numbers during the day and especially at the 7 p.m. ET slot has caused panic at Fox, which rarely makes lineup changes.

The Fox is on the run.

Other news and opinion outlets that haven’t been captured by the Deep State are also seeing surging viewer and readership gains, including The Epoch Times, One American News (OAN), OneNewsNow (ONN), John Solomon’s JustTheNews.com, and The Christian Post. Breitbart, WorldNetDaily (WND), American Thinker, and TheNewAmerican.com are also enjoying increasing readership as Fox has essentially been assimilated by “the Borg” of the mainstream media’s owners.