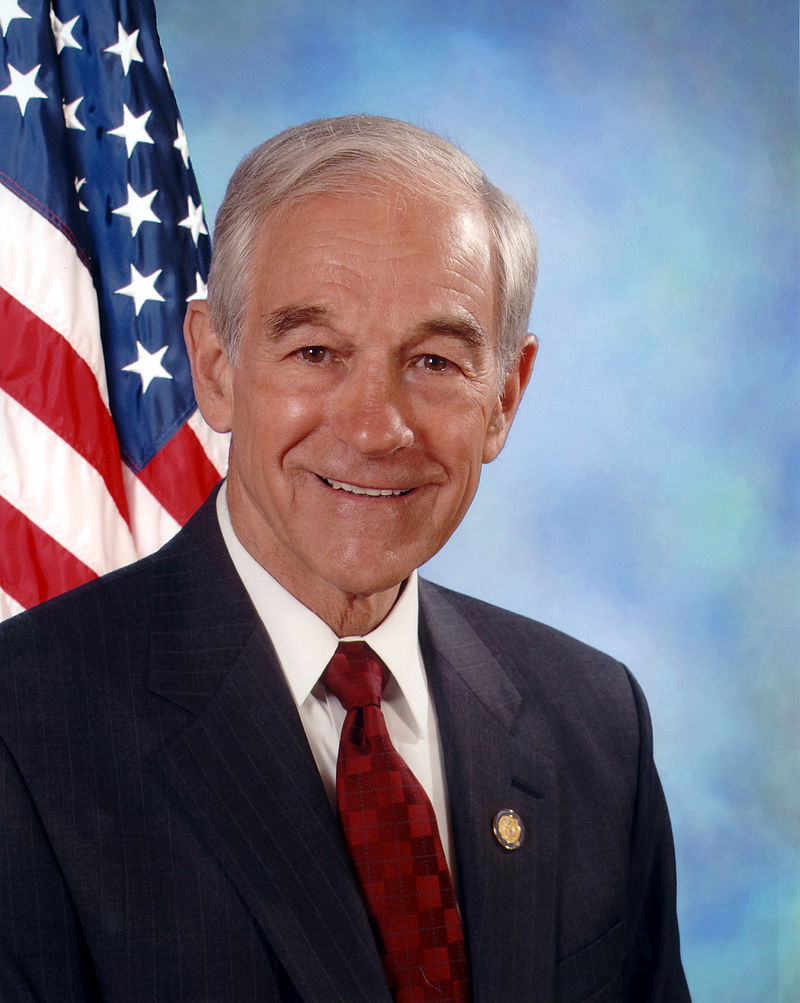 Dr. Ron Paul is one of the great statesmen of the 20th century.

Last week’s massive social media purges – starting with President Trump’s permanent ban from Twitter and other outlets – was shocking and chilling, particularly to those of us who value free expression and the free exchange of ideas. The justifications given for the silencing of wide swaths of public opinion made no sense and the process was anything but transparent. Nowhere in President Trump’s two “offending” Tweets, for example, was a call for violence expressed explicitly or implicitly. It was a classic example of sentence first, verdict later.

Many Americans viewed this assault on social media accounts as a liberal or Democrat attack on conservatives and Republicans, but they are missing the point. The narrowing of allowable opinion in the virtual public square is no conspiracy against conservatives. As progressives like Glenn Greenwald have pointed out, this is a wider assault on any opinion that veers from the acceptable parameters of the mainstream elite, which is made up of both Democrats and Republicans.

Yes, this is partly an attempt to erase the Trump movement from the pages of history, but it is also an attempt to silence any criticism of the emerging political consensus in the coming Biden era that may come from progressive or antiwar circles.

After all, a look at Biden’s incoming “experts” shows that they will be the same failed neoconservative interventionists who gave us weekly kill lists, endless drone attacks and coups overseas, and even US government killing of American citizens abroad. Progressives who complain about this “back to the future” foreign policy are also sure to find their voices silenced.

Those who continue to argue that the social media companies are purely private ventures acting independent of US government interests are ignoring reality. The corporatist merger of “private” US social media companies with US government foreign policy goals has a long history and is deeply steeped in the hyper-interventionism of the Obama/Biden era.

“Big Tech” long ago partnered with the Obama/Biden/Clinton State Department to lend their tools to US “soft power” goals overseas. Whether it was ongoing regime change attempts against Iran, the 2009 coup in Honduras, the disastrous US-led coup in Ukraine, “Arab Spring,” the destruction of Syria and Libya, and so many more, the big US tech firms were happy to partner up with the State Department and US intelligence to provide the tools to empower those the US wanted to seize power and to silence those out of favor.

In short, US government elites have been partnering with “Big Tech” overseas for years to decide who has the right to speak and who must be silenced. What has changed now is that this deployment of “soft power” in the service of Washington’s hard power has come home to roost.

So what is to be done? Even pro-free speech alternative social media outlets are under attack from the Big Tech/government Leviathan. There are no easy solutions. But we must think back to the dissidents in the era of Soviet tyranny. They had no Internet. They had no social media. They had no ability to communicate with thousands and millions of like-minded, freedom lovers. Yet they used incredible creativity in the face of incredible adversity to continue pushing their ideas. Because no army – not even Big Tech partnered with Big Government – can stop an idea whose time has come. And Liberty is that idea. We must move forward with creativity and confidence!

Dr. Ron Paul, one of the founding fathers of the modern liberty movement, is a medical doctor and statesman who served in the U.S. House of Representatives.