From EMF damage to carcinogens: 10 Reasons to say no to 5G 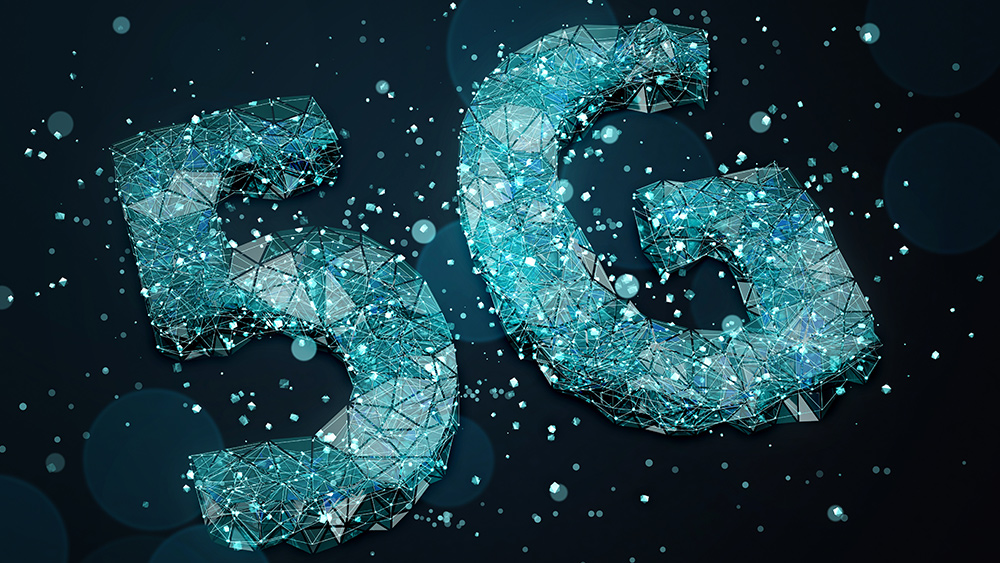 From EMF damage to carcinogens: 10 Reasons to say no to 5G

What makes 5G so dangerous? It’s difficult to give a simple answer to this question because there are so many ways in which this wireless technology is harmful. Here is a look at 10 reasons why you should say “no” to 5G.

We already know that electromagnetic fields (EMF) are dangerous, with researchers like wireless radiation expert Dr. Martin Pall demonstrating how they can damage fertility, DNA and the heart and brain. 5G actually amplifies that damage using the body’s voltage-gated calcium channels, with even Dr. Pall himself saying that the “5G rollout is absolutely insane.”

The millimeter wave frequencies used by 5G have been shown to cause mitochondrial DNA damage that is passed down through generations, and with this mutagenesis often comes carcinogenesis. Defenders of the technology are quick to point out that there aren’t specific studies showing it causes cancer, but that is only because the technology is too new for long-term studies to have been carried out – and there aren’t any studies showing that it’s safe, either!

The FCC has reaffirmed exposure limits that were established back in the 1990s, well before even 2G existed, much less 5G. These safety standards are incredibly outdated and do not take into account all of the evidence that has emerged in the intervening years on the harms of RFR.

Insects are sensitive to 5G EMF waves, with exposure leading to an increase in body temperature and other problems. Their small body sizes mean they are highly vulnerable, and losing our planet’s insects could spell disaster for mankind. Former UN Staff Editor Claire Edwards said at a Stockholm anti-5G rally: “It’s interesting to note that in the last 20 years, we have lost 80% of our insects. And if we get 5G, we’re going to lose 100% of our insects. When the insects go, we go, too.”

Before 5G was approved, RF researcher Arthur Firstenberg published a 5G analysis that explained how its very short EM pulses that are delivered in bursts can replicate within the human body, creating a series of tiny new 5G antennas inside of people. These little antennas then re-radiate the EMF and send it even deeper into the body.

The frequencies used and broadcasted by the 5G network impact our sweat ducts, which serve as helical antennas for it. Anything capable of manipulating your body’s biggest organ simply cannot be good for your health.

Major insurance companies like Lloyds of London have outright refused to insure Big Wireless against claims related to 5G. Their report compared these wireless technologies to deadly asbestos in the sense that initial research was “inconclusive” and it became painfully obvious that it caused cancer when it was too late.

From Los Angeles firefighters developing ailments after being too close to 5G towers to hundreds of birds falling down from the sky in a 5G test in the Netherlands, all signs point to an abundance of health problems in many forms of life after 5G exposure.

One of America’s most credible and longest-running magazines, Scientific American, has issued a strong warning about 5G dangers, highlighting concerns about both its known and potential risks.

One of the most disturbing aspects of this technology is the fact that its limited reach means that telecommunication companies will need to place cell antennas roughly every 100 to 200 meters, which means they will be near a significant number of people’s homes, exposing them to dangerous millimeter waves.

These ten points are really only a fraction of the problems posed by 5G technology. The truth is that we don’t yet know just how extensive the long-term damage will be, but what we do know about the risks of its predecessors makes it clear that the world is in for a slew of problems when 5G is rolled out everywhere.