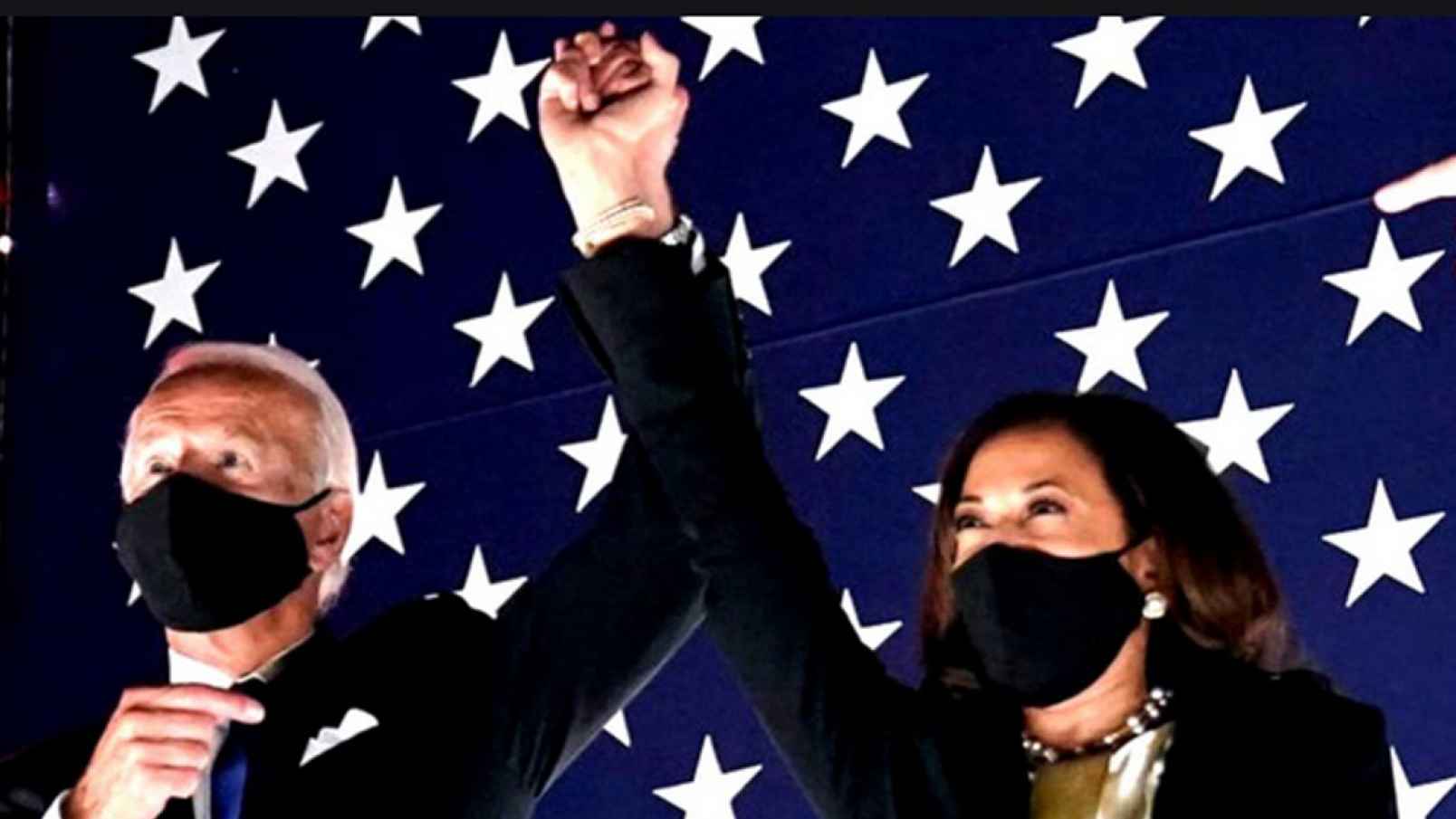 “Even though I totally disagree with the outcome of the election, and the facts bear me out, nevertheless there will be an orderly transition on January 20th. I have always said we would continue our fight to ensure that only legal votes were counted. While this represents the end of the greatest first term in presidential history, it’s only the beginning of our fight to Make America Great Again!”

President Trump issued that statement early Thursday, and Democrats were quick to follow.

Joe Biden said those who stormed the Capitol were “domestic terrorists. It’s that simple.”

Nancy Pelosi and Charles Schumer called for Trump’s immediate removal under the 25th Amendment, calling Trump “a very dangerous person” who committed an “act of sedition.”

Joining Schumer and Pelosi was Republican Rep. Adam Kinzinger, on the grounds that Trump is unfit for office and to “ensure the next few weeks are safe for the American people.” Pelosi also supports a resolution by Democrat Cory Bush to expel from Congress unnamed Republicans who allegedly enabled Trump.

He had the temerity to interrupt the previous president’s plan to transform America into a one-party oligarchy, and that launched the left’s jihad against him. In four years, in the face of furious opposition, President Trump achieved more than anybody thought he would, and Trump’s middle-east peace accords drew widespread praise.

Trump never got his day in court, so by all indications the president of the United States has no standing to present evidence of election fraud. The illegitimate Joe Biden now reprises the ancien régime of 2008-2016, and that should have 74 million Trump voters appraising the forces arrayed against them.

Long before they caved to election fraud, federal legislators were representing the Washington establishment to their districts, not the other way around. As the late Frank Zappa put it, those folks up in Washington just look out for number one. And number one ain’t you. You ain’t even number two. Powerful precincts of the establishment deployed against Trump supporters, and that will surely ramp up under Biden.

The Department of Justice spearheaded the coup attempt against Trump and despite a mountain of evidence declined to file any charges against key players Comey, Strzok, McCabe et al. The DOJ is basically the pro-bono law firm of the deep state, and not a friend of freedom moving forward. Neither is the vaunted Federal Bureau of Investigation.

Like the KGB, the FBI takes the man then finds the crime, and the bureau is not adverse to “wet” operations.  For example, in 1992 the FBI deployed military force against a single family, and FBI sniper Lon Horiuchi shot Vicki Weaver through the head as she held her infant daughter. Attorney General William Barr sprung to the defense of the FBI sniper, not his innocent victim. So no surprise that in 2020 Barr looked the other way at election fraud.

In 2020, while leftist mobs burned buildings and murdered police officers such as David Dorn, reports of FBI response were hard to find. Note that it was the U.S. Marshals, not the FBI, that took down leftist thug Michael Reinoehl, who murdered Aaron J. Danielson, smeared as a “far right supporter.”

Joe Biden has described Antifa as “an idea, not an organization,” a concept echoed by FBI boss Christopher Wray last September.  Wray has kept rather quiet about the murder of former DHS whistleblower Philip Haney last February. Those who pushed back on Islamic terrorism during the Trump administration should be now be watching their back. Like Kamala Harris, Joe Biden will not speak the names of the terrorists’ victims. That hardly enhances the safety of the public, also subject to other powerful forces.

The composite character president, formerly known as Barry Soetoro, deployed the IRS against conservative groups and individuals. Joe Biden has every incentive to do likewise, and the powerful IRS is hardly his only weapon.

Under the prevailing regime of white coat supremacy, citizens can be stripped of their basic rights with impunity. New York state is considering Assembly Bill A416, under which the governor can “order the removal and/or detention” of persons who are or “may be” a danger to public health. They can detained in an “appropriate facility” until the “department” decides to turn them loose.

With no apology to Dalton Trumbo, this could be the beginning of the American concentration camp. Note also that Dr. Anthony Fauci is extending lockdowns until late 2021, possibly longer, and the racist vaccine distribution system menaces elderly persons of pallor. The left automatically consigns this group to the oppressor class, and they will get no respect from the establishment media.

Recall that Neil (rhymes with puto) Cavuto of Fox News broke away from a press conference on election fraud. The news must now be examined for what it conceals, which can be considerable. The New York Times set the standard by concealing Stalin’s terror famine in Ukraine. Modern counterparts look the other way at BLM-Antifa violence, or pass it off as “peaceful protest.”

The ancien régime headed by Joe Biden is hostile and the reactionary forces formidable.  On the other hand, a patriotic movement is on the rise, rededicated to the God-given rights to life and liberty, and as David Horowitz says, “is prepared to defend them.” As President Trump likes to say, we’ll have to see what happens.