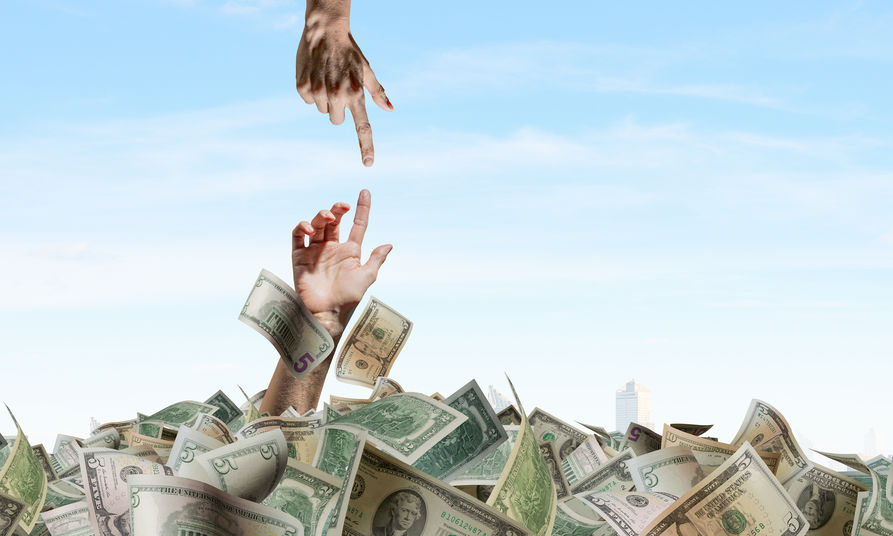 A billion here, a billion there, pretty soon you are talking real money.

This quote historically has been attributed to the late U.S. Senator Everett Dirksen of Illinois, though the latter half is apocryphal, i.e., he never actually said the full quote. Nonetheless, it explains the massive new spending by Congress on Great Society programs in the 1960’s.

In present day America, replace the “b” in billion with “tr” and you succinctly describe the spending spree by Congress that shows no sign of letting up, even if the Covid-19 pandemic recedes this year from the vaccine. This trillion-dollar spending bonanza out of Washington will have major economic implications for the country and on the policy agenda of the incoming Biden administration, including its proposals to spend trillions of dollars on a Green New Deal.

The national debt of the United States is now more than $27.5 trillion, and the annual budget deficit is more than $3 trillion – meaning that by the end of 2021, the debt will exceed $30 trillion. The deficit tripled in size this past year from the year prior due to added spending from the “CARES Act” and December’s record 5,600-hundred page budget bill to sustain the country during the pandemic.

Prior to the coronavirus, the federal budget was nearly $5 trillion per year, and the deficit was about $1 trillion, which meant spending was exceeding revenue by 20 percent. Assuming the pandemic dissipates in the coming months and the country returns to some normalcy, we are still on pace to add a trillion dollars on an annual basis to the national debt – before soon-to-be President Joe Biden’s spending agenda takes off.

America today is at a crossroads. After the U.S. won World War II with massive military expenditures and large scale societal and economic mobilization, government spending and debt declined as the private economy expanded. Will America follow that same path when Covid-19 is defeated? It appears unlikely, which portends economic trouble ahead.

Joe Biden’s climate agenda alone calls for $1.7 trillion over the next decade, which on the surface seems modest by today’s standards; but he further proposes “leveraging additional private sector and state and local investments to total to more than $5 trillion.” In other words, the federal government will mandate others spend triple its own amount.

This is just climate policy.  Add in existing spending trends on federal entitlements such as Social Security, Medicare and Medicaid on a aging population, plus a slew of new spending plans including another coronavirus bill from the Biden-Harris administration, and the national debt will continue to skyrocket to alarming and unprecedented levels.

The late British Prime Minister, Margaret Thatcher, famously said about socialism, “you eventually run out of other people’s money.”

The U.S. has long run out of money to spend, which is why the national bank, the Federal Reserve, has been printing dollars for Congress to borrow and spend. The more dollars get printed this way, the more likely will be major price inflation, which would be devastating to the average American taxpayer and consumer. The laws of economics cannot be disregarded indefinitely by politicians.

Increasing government debt is sometimes necessary, for example, to win a war or overcome a crisis. The sharpest increases in debt historically occurred during major American military conflicts and economic crises.  The Biden-Harris administration and its powerful green interest group supporters claim—wrongly—climate change is an “existential crisis” that justifies trillions more dollars to the national debt and greater government control over the economy and society.

Mr. Biden’s agenda will not solve or defeat the climate “crisis,” nor does he claim as much. Global temperature will not change after taxing, borrowing and spending trillions for electric cars, retrofitting buildings, banning fossil fuels and making more solar panels.

America’s debt already is increasing both in nominal terms and as a percentage of the economy, rather than declining. Piling more trillions of dollars of debt to attempt to modestly alter the global temperature is a colossal waste and risks crippling inflation and serious economic decline.