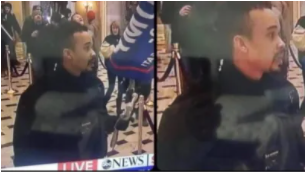 John Sullivan was spotted next to Ashli Babbitt, the woman who was killed yesterday as she tried to climb through a smashed window in a door. He is not a Trump supporter.

He is the founder of the civil rights group Insurgence USA and does not align politically with President Donald Trump. This is not the first time that Sullivan has been in D.C. for protest, and he has been in D.C. this week to plan and prepare for Wednesday’s rally at the Capitol.

According to KUTV, Sullivan said at one point says that he witnessed a protester take a riot shield from an officer, “and he started slamming the riot shield against the cop, took that, threw it down the steps, and threw the officer down the steps as well.”

And in that process, one woman was shot and killed, and Sullivan was standing right next to her when it happened.

“I remember looking into her eyes and seeing the lifelessness and understanding that she was dead,” he said.

Did he prompt Ashli to go through the window? There’s no evidence of that, but someone should start asking around. 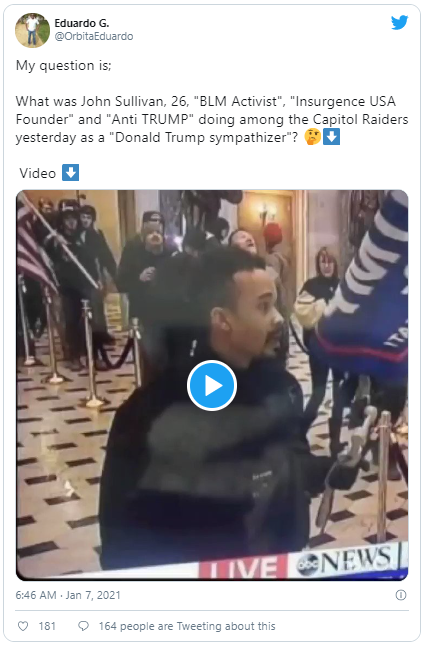 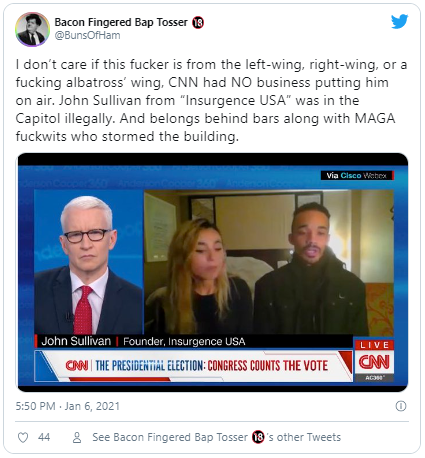 Here he is in August: 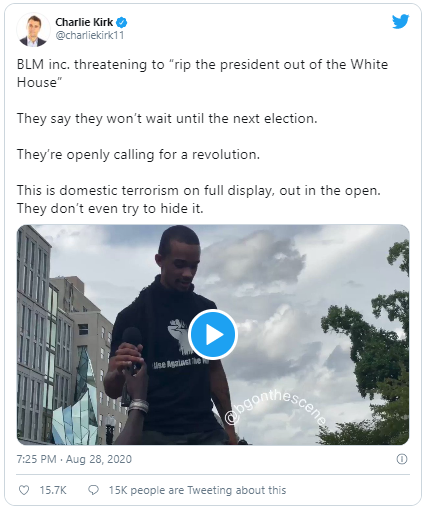 Anderson Cooper couldn’t wait to up him on air yesterday:

And there is this: 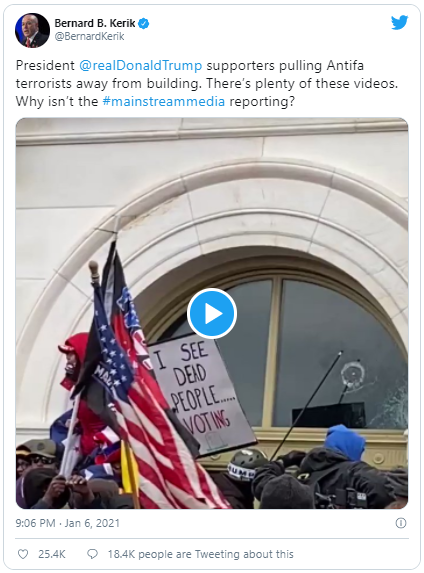