VP Pence releases a letter on “doing the right thing” 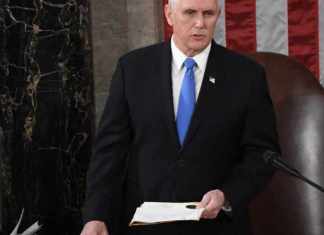 VP Pence releases a letter on “doing the right thing”

President Trump called on Vice President Michael Pence to “do the right thing” during the rally today, but the Vice President released a letter saying that it is his considered judgment that he cannot accept or reject Electoral votes. His role is as Parliamentarian. He believes he cannot usurp the role of the people. 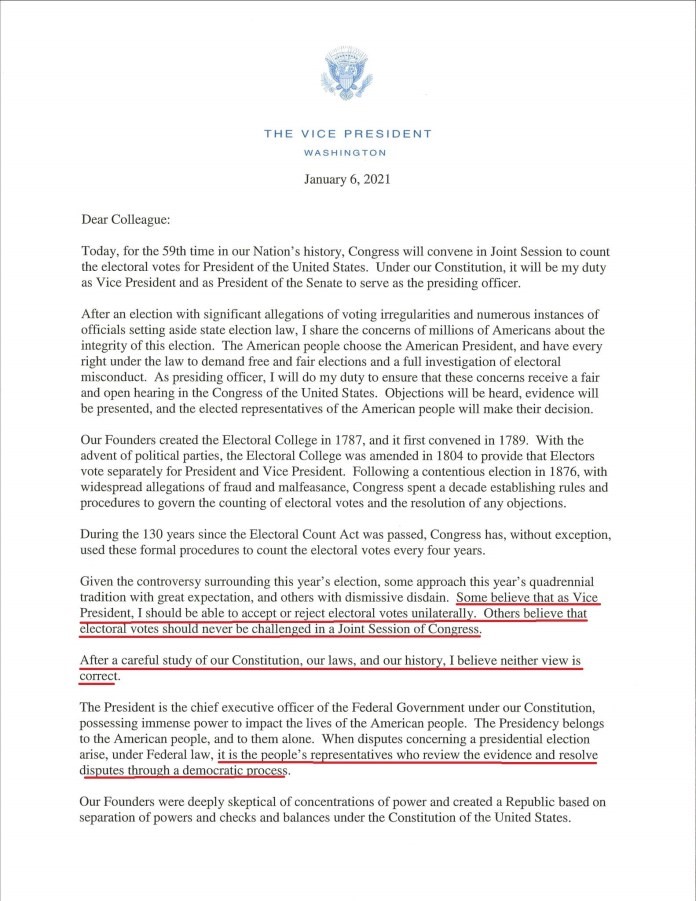 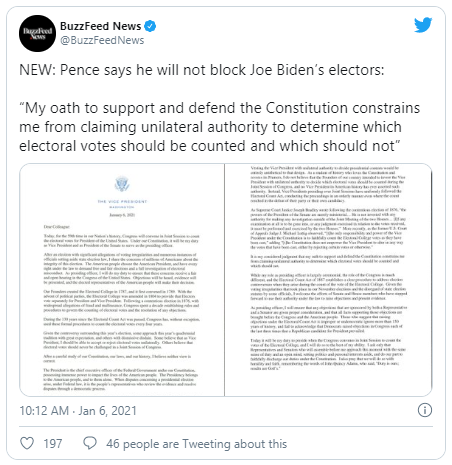 As a constitutional conservative, I do agree with Mike Pence. However, we are facing communism and a soft takeover of the United States. We will possibly end up in a Civil War. Many of us will not accept communism or socialism.

Mike Pence has supported the President throughout these four years. He did consult with many constitutional experts on this issue. 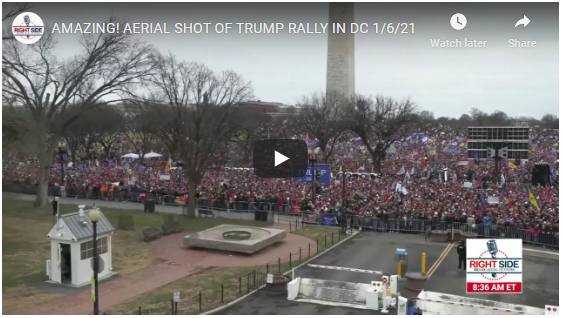