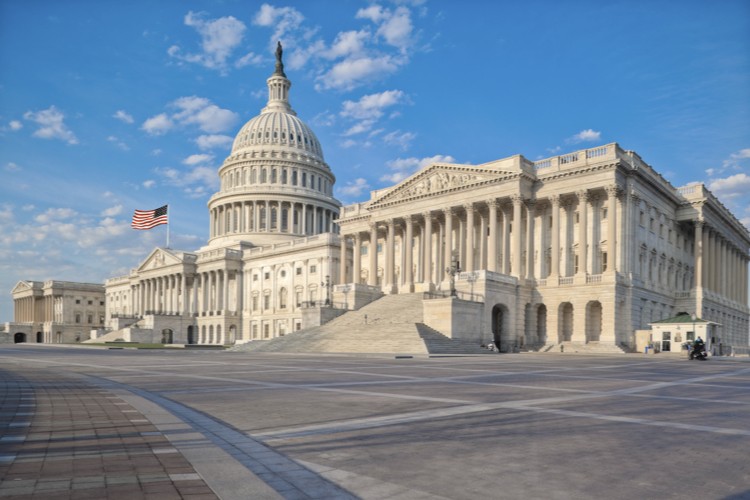 Each expressed variations on the same theme: we need more time to investigate claims of election fraud and, if so, to invalidate the slate of electors each state has sent to Vice President Pence.

One of those letters, signed by 88 state Republican lawmakers, said:

A portion of that letter was addressed directly to Vice President Pence:

Attached to that letter was an appendix listing various irregularities and illegalities that “provides evidence of a coordinated and structured multi-state effort to undermine state law protecting election integrity.”

One of those signers, Wisconsin State Representative Joe Sanfelippo, said he joined with the other state lawmakers because, in his state, he found at least three major violations of election law:

The letter was crafted by a group called Got Freedom, whose spokesman, Phil Kline, said, “These elected officials are not asking Mike Pence to overturn the election results, and they’re certainly not trying to subvert our democracy. Rather, they’re simply requesting that they be allowed to perform the role required of them by the Constitution.”

The core issue facing Pence is how he will read and understand his role in the process. The 12th Amendment to the Constitution provides that “the President of the Senate shall, in the presence of the Senate and House of Representatives, open all the certificates and the votes shall then be counted.”

If he understands his role as merely an envelope opener and vote counter, then Biden will win the day. If he understands his role as accepting (or rejecting) and approving (or disapproving) those votes, then it’s possible that enough fraudulently nominated slates will be rejected to cause Biden to fall short of the 270 votes he needs. From there the matter moves to the House.

But there are other forces at work. Senators and Representatives have also pledged to question those slates, which will delay the final count for hours, if not days. In a worst-case scenario the matter may not be decided by Inauguration Day, with the present speaker of the House automatically ascending to the office of the presidency until it is settled.