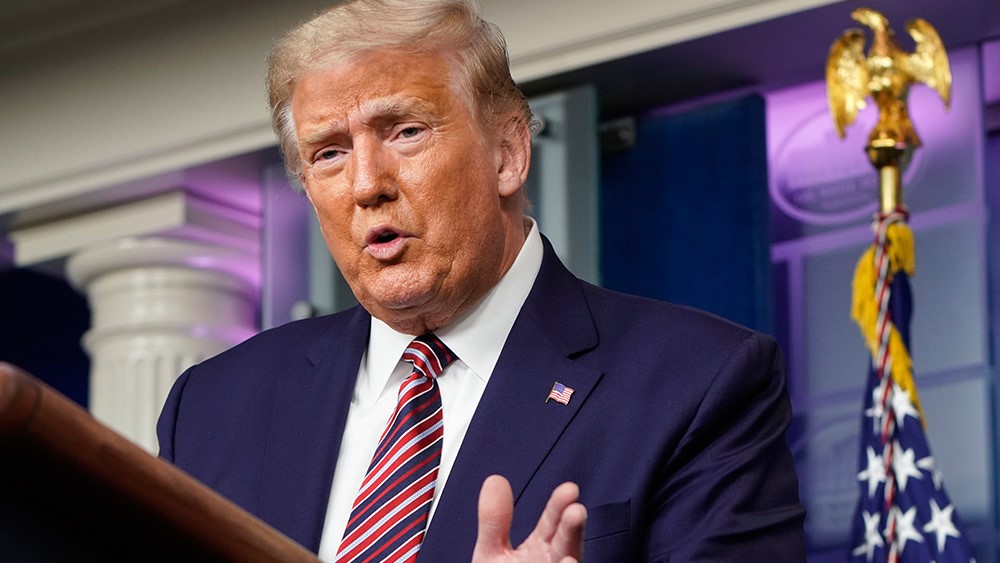 With America’s day of reckoning having now arrived, President Trump must now play his full hand to defend the republic against domestic and foreign enemies. Later today, we anticipate VP Mike Pence will betray America, although there is a chance that Sen. Grassley might step in and help save the nation by rejecting the fraudulent electoral votes and sending them back to the states for adjudication.

In today’s Situation Update for January 6th, 2021, we cover breaking bombshell news that Barack Obama funded a vote rigging scheme involving the Italian government (and most likely the Vatican as well). Here are the highlights of today’s podcast: 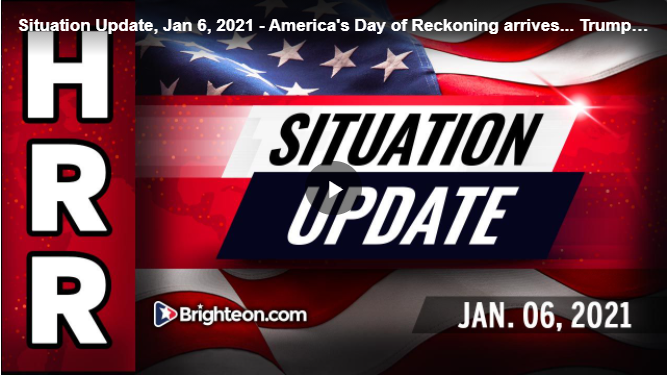 Find a new episode each day at this Brighteon channel: