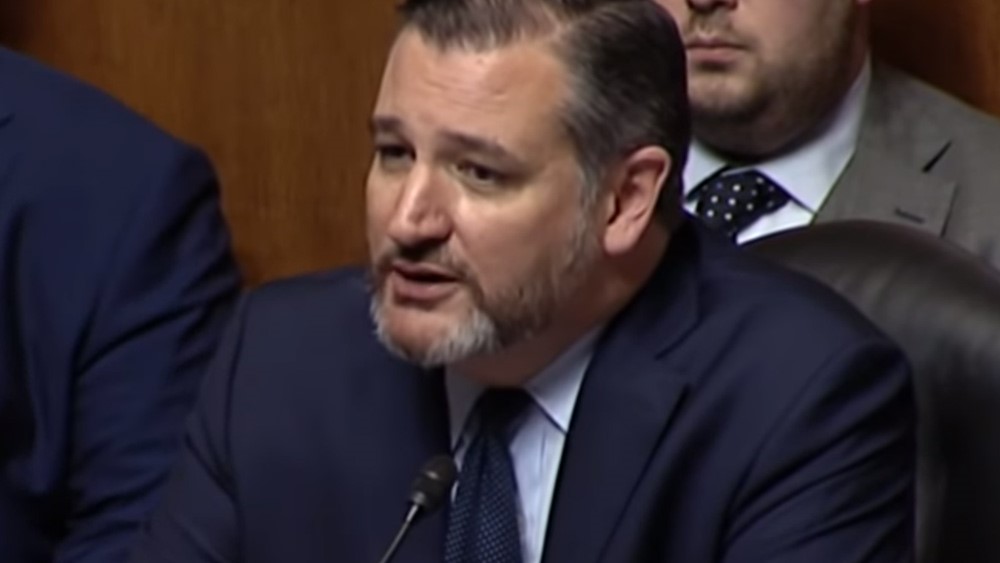 There is historical precedent for exactly this sort of investigation, and Pence has plenary power to invoke this himself, needing no approval from anyone else. Should he do so, it would likely push the inauguration day beyond January 20th, which is perfectly fine with the Twelfth Amendment, which states that the inauguration can be as late as March 4th in cases of a contested election.

The commission would reportedly consist of five members of the House, five from the Senate and five US Supreme Court justices. Unless this group is chosen to include patriots like Sen. Hawley, Sen. Cruz, Justices Thomas and Alito, Rep. Mo Brooks and similar, a group of 5 Representatives + 5 Senators + 5 SCOTUS justices sounds like 15 filthy traitors in a smoke-filled room, ready to betray the republic by burying all the evidence.

So unless this commission is carefully crafted, it’s going to be obvious from the start that it’s all a ruse. And that will set off the pro-America patriots who have had enough of bogus investigations, waiting for Bill Barr to do something useful, or sitting around hoping that deep state swamp creatures might one day face arrest for their crimes against the United States.

Today’s Situation Update for January 3rd examines this new development and many other stories:

Hear the full Situation Update here, including a horrible rendition of Mitt Romney speaking German like a crazed Nazi: 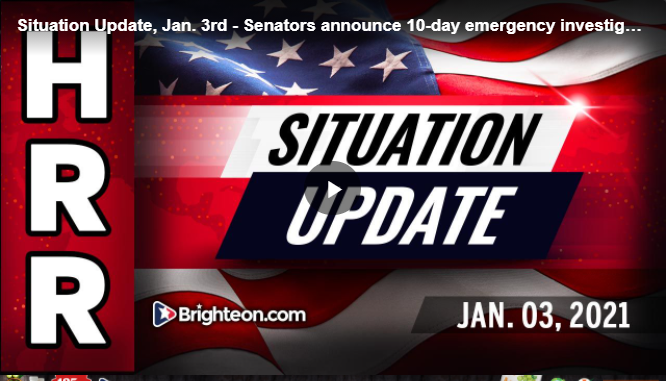