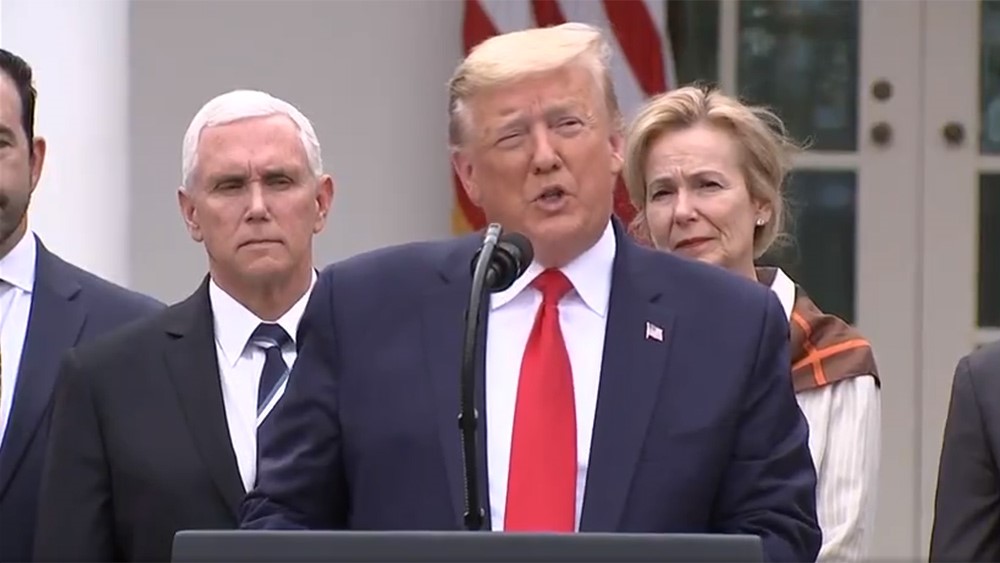 Today’s Situation Update for January 2nd covers the “big reveal” that President Trump has announced for January 6th. On this day, Trump’s team will present information to Congress before they vote on the contested slates of electors from the swing states where massive election fraud occurred.

What will this “big reveal” consist of? We know it’s something that has never been presented previously in a court case, nor to the public. The possibilities are endless: Jeffrey Epstein bombshells? Declassified intelligence on China’s financial payments to the Biden crime family? Smoking gun proof that Dominion machines rigged the election? There are even rumors that two intelligence agencies for other nations have proof of election fraud and are handing it over to Trump.

Whatever gets presented, Trump believes it will change the outcome of the vote on January 6th. That means it would have to be truly historic, because Democrats aren’t going to vote for Trump in a contested election unless they are absolutely forced to.

We’ve even speculated that some members of Congress might resign on the spot after seeing this evidence. Others might face arrest for their complicity in the crimes that have been committed against America. 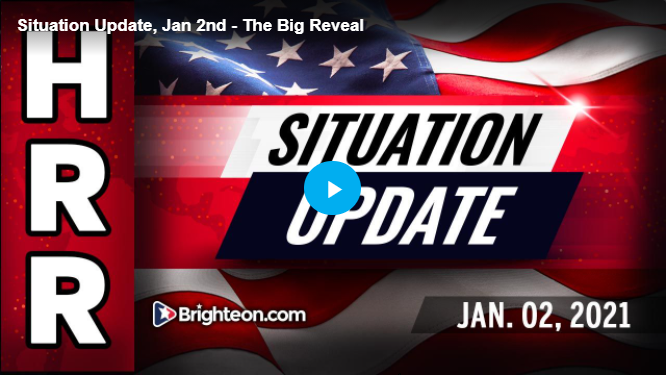