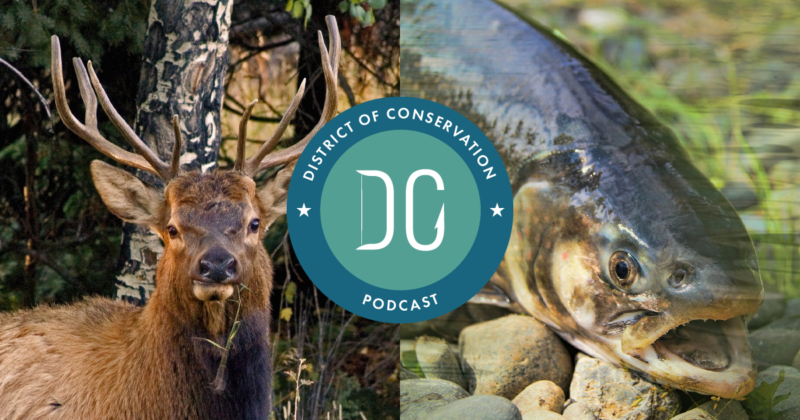 “Upon further consultation with the Department of Justice and the Office of the Deputy Attorney General, ATF is withdrawing, pending further Department of Justice review, the notice and request for comments entitled “Objective Factors for Classifying Weapons with ‘Stabilizing Braces’,” that was published on December 18, 2020. 85 FR 82516. As explained in the notice, the proposed guidance was not a regulation. The notice informed and invited comment from the industry and public on a proposed guidance prior to issuing a final guidance document. The withdrawal of the guidance does not change any law, regulation, or other legally binding requirement.” — Marvin G. Richardson, ATF Associate Deputy Director

In Episode 130 of District of Conservation, Gabriella gives the skinny on the latest news transpiring from in and around Washington. She discussed ATF withdrawing guidance on a proposal to ban 3-4 million AR-15 pistol braces, which would have been the largest gun confiscation effort in US history had it proceeded; the status of the DESCEND Act and how it’ll bolster red snapper numbers in the Gulf; and your reviews. 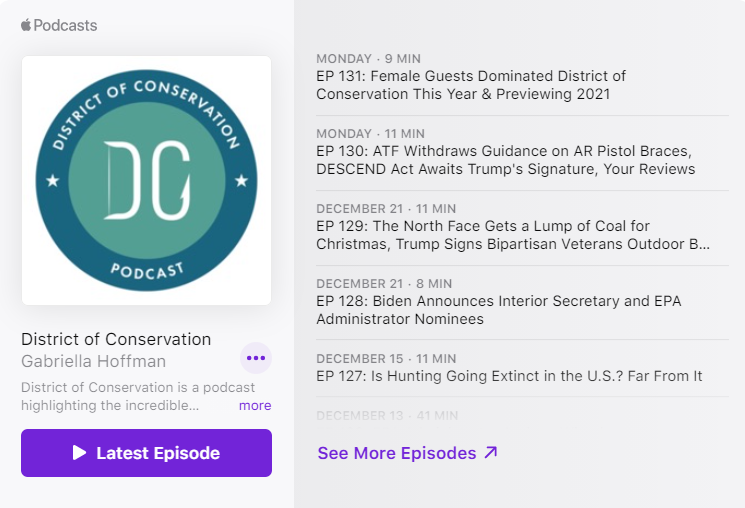