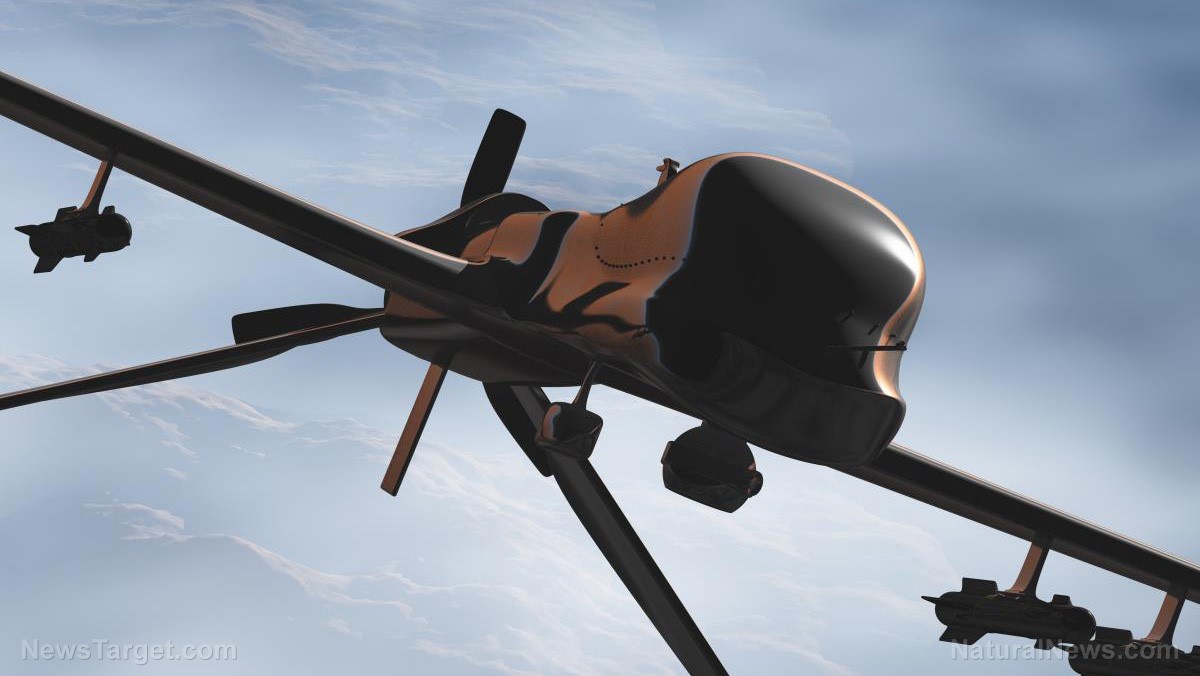 In today’s Situation Update for Dec. 30th, we analyze a more comprehensive theory of the Nashville bombing which reveals a desperate ploy by the CIA and FBI to destroy key evidence of election fraud.

Importantly, this bombing is proof that the fight is still on, and the deep state is terrified that Trump is about to expose their election crimes. (Which he will, it seems.)

Note also that today, Sen. Josh Hawley (from Missouri) has publicly stated he will challenge the electoral votes from fraudulent swing states on January 6th, invoking the joint session debate over which slate of electors should be recognized. This means there remains the possibility, however small, of a legal / civil outcome for Trump to achieve victory on January 6th, which would avoid Trump needing to invoke more aggressive military authority measures to defend the republic against widespread election fraud and treasonous actors.

The full Situation Update podcast is embedded below.

Note that tomorrow’s podcast will be very short, due to staff limitations on New Year’s Day.

Here are the highlights from today’s podcast, which is especially hilarious at certain moments: 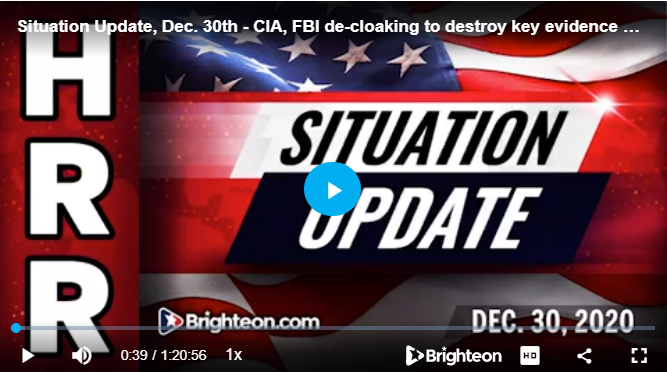 Catch each day’s new episode at: