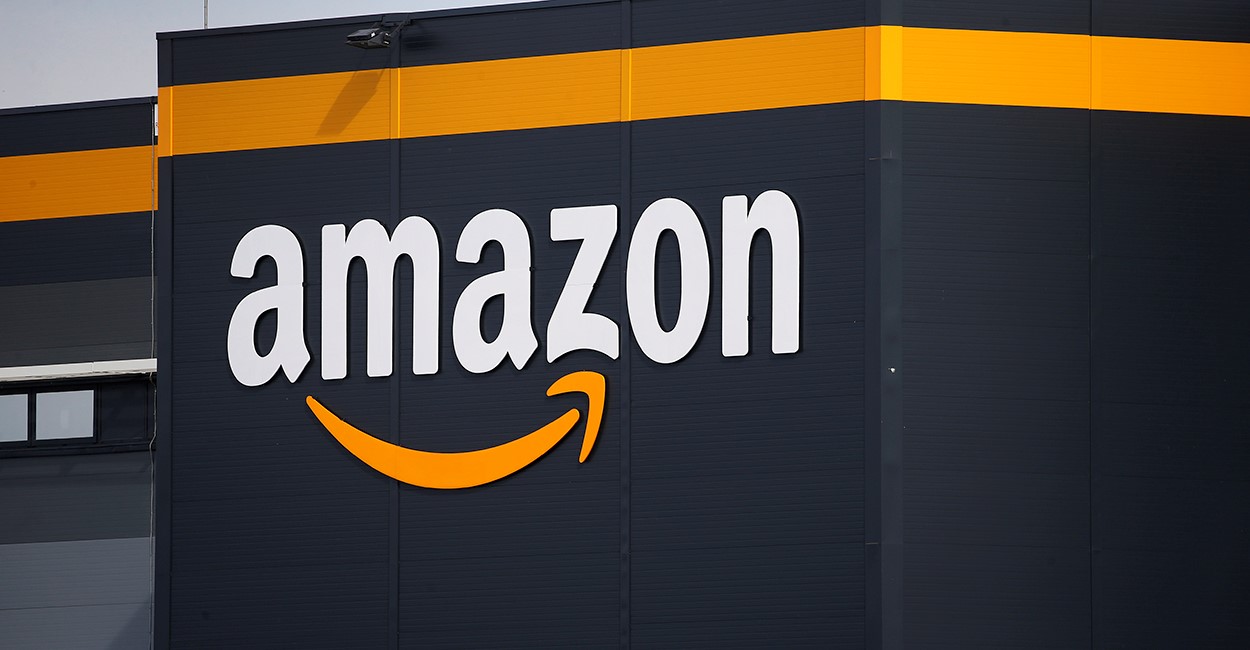 Amazon has hired lobbyist Jeff Ricchetti. His brother Steve Ricchetti will be the top White House counselor to Joe Biden. Pictured: The logo of Amazon is seen on the facade of the company logistics center April 21, 2020, in Bretigny-sur-Orge, France. (Photo: Chesnot/Getty Images)

Amazon, the trillion-dollar tech company, has hired lobbyist Jeff Ricchetti, whose brother will be the top White House counselor to Joe Biden.

Jeff Ricchetti’s firm, which he founded in 2001 with his brother Steve Ricchetti, the incoming Biden adviser, registered as a lobbyist for Amazon on Nov. 13.

According to disclosure forms filed with Congress, Jeff Ricchetti will lobby for Amazon on “[i]ssues related to COVID-19, including implementation of the CARES Act.”

Biden tapped Steve Ricchetti, his longtime aide, to serve as his counselor on Nov. 16. CNBC first reported that Amazon had hired Jeff Ricchetti.

Stand for your principles in 2021—even in the face of Congress, the media, and the radical Left ganging up on conservatives and our values. Learn more now >>

Ricchetti Inc. is poised to be a lobbying powerhouse in the Biden administration. Amazon is the 10th company the firm has registered as a client since May 1, 2020. Ricchetti has a stable of other corporate clients, but had inked only one lobbying deal since July 1, 2016, according to records filed with Congress.

Ricchetti Inc. registered in August to lobby on behalf of Applied Materials, a California-based firm that produces semiconductor materials. Ricchetti disclosed that he plans to lobby the White House and other executive agencies on U.S. trade policy with China.

Ricchetti also signed an agreement on Nov. 13 to lobby for Vaxart, a biotech company that is developing an oral vaccine for the coronavirus.

The Ricchettis formed their lobbying shop after Steve Ricchetti left the Bill Clinton administration, where he served as deputy chief of staff. In that role, Steve Ricchetti helped Clinton lobby Congress to pass a controversial trade deal with China.

Ricchetti served as Biden’s chief of staff when Biden served as vice president. Biden will reportedly rely heavily on Ricchetti as a liaison to Congress.

Jeff Ricchetti did not respond to a request for comment.