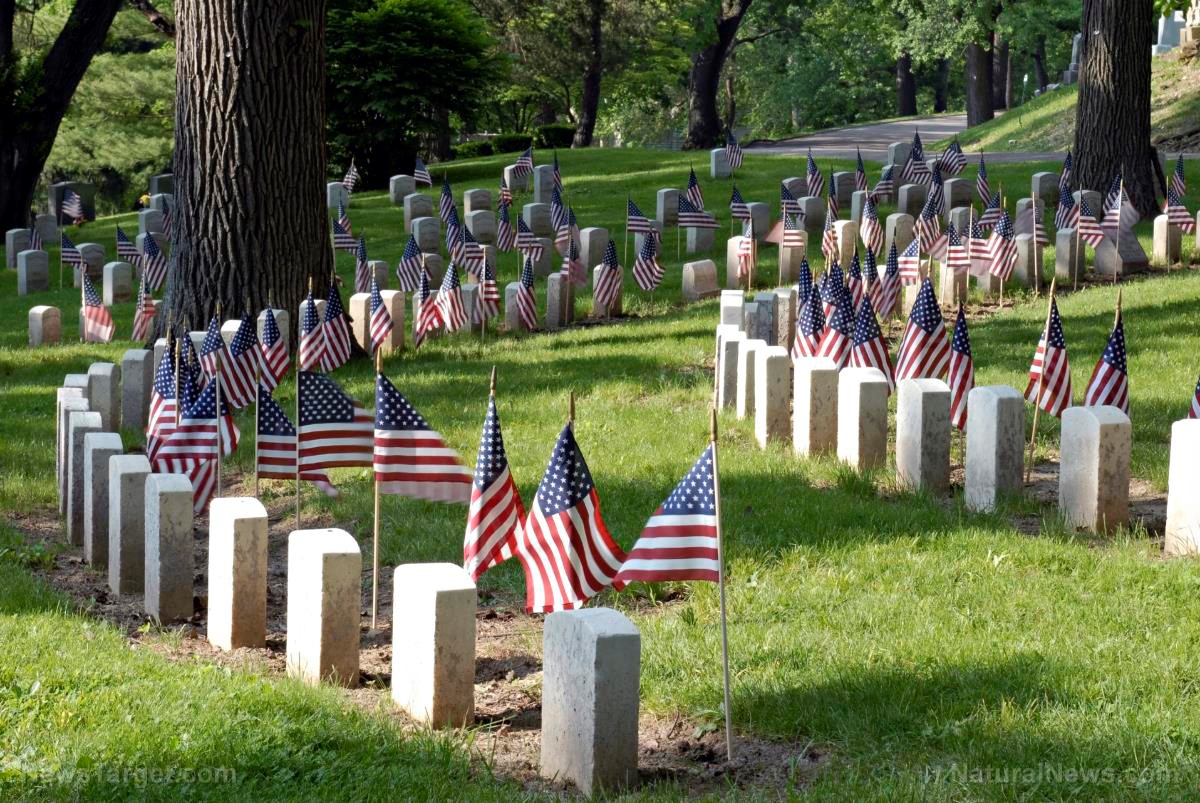 One of the biggest lies perpetuated during the COVID-19 pandemic is the death toll, as proven again following an analysis of death certificates in Washington state.

Throughout the pandemic, the death toll has become one of the most politicized aspects, prominently displayed on fake news networks like CNN and MSNBC for the purpose of inflaming passions among their left-wing audiences and fueling hatred of President Donald Trump, who moved mountains to get relief to states that weren’t prepared on their own to deal with the outbreak.

But all along, Americans have questioned the manner in which ‘official’ death tolls have been calculated; namely, anyone who tested positive for the virus who died was counted as a “coronavirus death,” even if the virus itself had nothing to do with it.

Now, thanks to a new analysis of death certificates in Washington state, we have even more evidence with which to question the virus death toll.

A death certificate analysis shows that the number of deaths attributed to COVID-19 in Washington state remains inflated, according to a new investigation.

The Freedom Foundation, a free-market think tank, published research in May claiming the COVID-19 death total from the state’s Department of Health was inflated by as much as 13 percent by counting every person who tested positive for the disease, even if the death wasn’t caused by it.

Washington health officials went on to admit that yes, some deaths counted by the state reported as ‘COVID-related’ were not actually caused by the virus.

These included people who were shot to death, according to Katie Hutchinson, the health statistics manager at the Washington State Department of Health, who discussed the death toll with reporters in recent days.

Also, she said health officials were currently examining some 3,000 death certificates which showed that those people died from symptoms that were similar to COVID-19 but it wasn’t clear at all the virus actually caused the death.

According to an internal email, Hutchinson also said that “in theory,” the author of the Freedom Foundation report was “correct” in noting that someone who tested positive for the virus but died in a car crash a month afterward would also be tallied as a ‘COVID death.’

This makes perfect sense when you think about it; we don’t count deaths from influenza the same way (any death involving the flu such as cardiac arrest or death from pneumonia), so why have we been counting COVID deaths in this manner? Politics, anyone? So the anti-Trump faction could bash him over the head with it on a daily basis? To control the people?

Whatever the reason, it’s obvious that we’ve been lied to — again — about this virus.

In June of this year, about a month after the Freedom Foundation’s initial analysis was released, state health officials reported they were changing how COVID deaths were counted. (Related: Four volunteers immunized with Pfizer’s coronavirus vaccine developed Bell’s palsy; FDA denies jab caused it.)

“Until now, when a death is reported as a COVID-19 death, it is because the person who passed away also tested positive for COVID-19. However, this method doesn’t just reflect the deaths of people whose deaths were caused by COVID-19; it can include someone who may have died of other causes,” said the Washington DOH in a statement.

But the new analysis from the group found that Washington is still over-reporting COVID deaths, and maybe by hundreds of cases.

The new analysis looked at nearly 2,000 death certificates and did not find a reference to COVID-19 on 170 of them. Another 171 just referenced COVID-19 as a potential “contributing factor,” the group said in a press release. Dozens more cases “had only a questionable or minimal connection to the virus.”

“Make no mistake. This isn’t an innocent accounting error we’re talking about,” Aaron Withe, national director of the Freedom Foundation, said in a statement. “This is a state agency under the authority of Gov. Jay Inslee that continues to misrepresent the number of people who have died of COVID even after it was already caught doing the same thing.”

In fact, Americans may never know the exact number of legitimate COVID-19 deaths. But we do know enough by now to conclude the counts in all states have been over-inflated; the question is, why?