The Sovietization of California 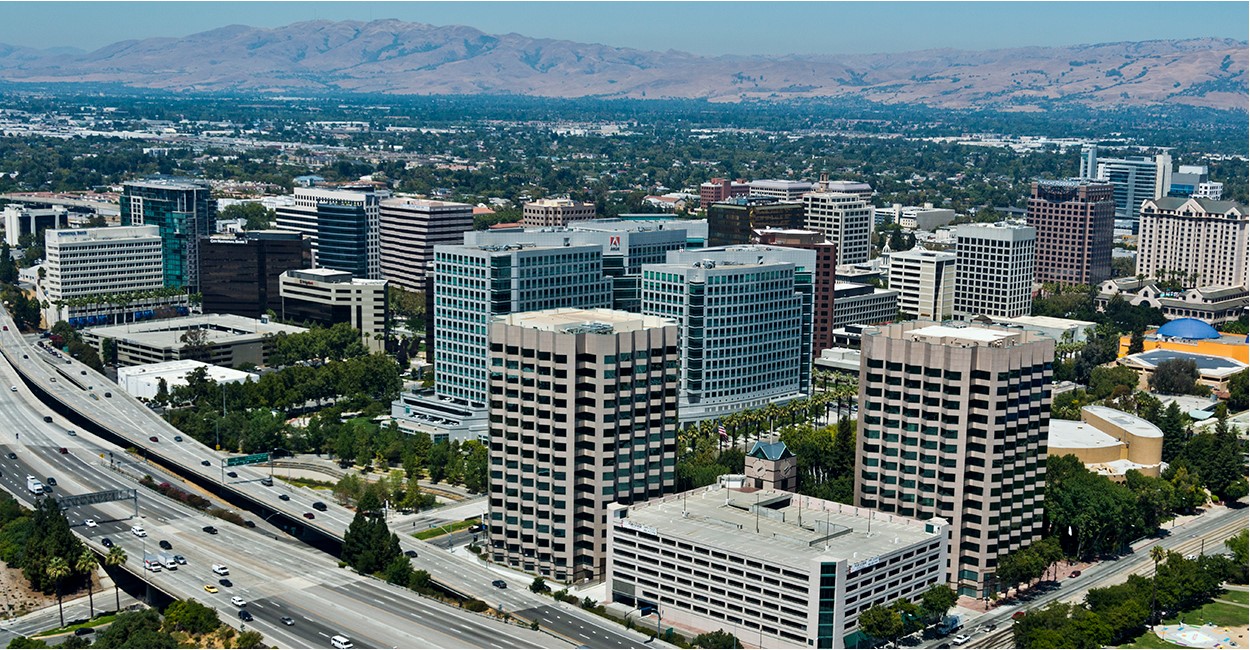 The Sovietization of California

I am writing this column upon returning home to California after five days in Florida. For the first time since my first trip to Los Angeles in 1974 and moving there two years later, I dreaded going to California.

That first trip, as a 25-year-old New Yorker, I experienced the palpable excitement looking at the American Airlines flight board at JFK airport and seeing “Los Angeles.”

For most Americans, the very name “California” elicited excitement, wonder, even envy of Californians, and most of all … freedom. While America always represented freedom, within America, California exemplified freedom most of all.

Yet, here I am, sitting in a state where corruption reigns (one of the leading Democrats of the last half-century told me years ago that politicians in California are window dressing; the real power in California is wielded by unions) and where, for nine months, normal life has been shut down, schools have been closed, and small businesses have been destroyed in unprecedented numbers.

Stand for your principles in 2021—even in the face of Congress, the media, and the radical Left ganging up on conservatives and our values. Learn more now >>

During these last five days in Florida, a state governed by the pro-freedom party, I went anywhere I wanted. First and foremost, I could eat both inside and outside restaurants.

At one of them, when I stood up to take photos of people dining, a patron who recognized me walked over and said, “I assume you’re just taking pictures of people eating in a restaurant.” That’s exactly what I was doing.

I even took my two grandchildren to a bowling alley, which was filled with people enjoying themselves playing myriad arcade games as well as bowling.

None of that is allowed almost anywhere in California. It is becoming a police state, rooted in deception and irrationality. Restaurants have been shut down (except for takeout orders), even for outdoor dining, for no scientific reason.

The left’s claim to “follow the science” is a lie. The left does not follow science; it follows scientists it agrees with and dismisses all other scientists as “anti-science.”

Science does not say mass protests during a pandemic (when people are constantly told to social distance) are a health benefit, but left-wing scientists say they are—when directed against racism.

In June, Jennifer Nuzzo, a Johns Hopkins epidemiologist, tweeted: “In this moment the public health risks of not protesting to demand an end to systemic racism greatly exceed the harms of the virus.”

She cited the former head of the Centers for Disease Control and Prevention, Tom Frieden:

Even The New York Times, in July, acknowledged the double standard: “Public health experts decried the anti-lockdown protests as dangerous gatherings in a pandemic. Health experts seem less comfortable doing so now that the marches are against racism.”

The last time I felt I was leaving a free society and entering an unfree one was when I visited the communist countries of Eastern Europe.

As a graduate student majoring in communism, during the Cold War, I would travel through the countries known as Soviet satellites: Poland, Czechoslovakia, East Germany, Hungary, Romania, and Bulgaria. In the middle of my trips, I would stop in Austria to breathe free air.

Never did I imagine I would ever experience anything analogous in America, the Land of the Free, the land of the Statue of Liberty and of the Liberty Bell. But I did yesterday, when leaving Florida and returning to California.

I am asked almost daily by friends around the country and by callers to my national radio show whether I intend to stay in California. Were it not for all the close friends who live here and the synagogue I and a few friends founded, the answer would be no. But at a given point, I am sure that I will leave this Soviet satellite for a free state.