This is War: Trump Must Act to Stop The Fraud, Says Constitutional Attorney 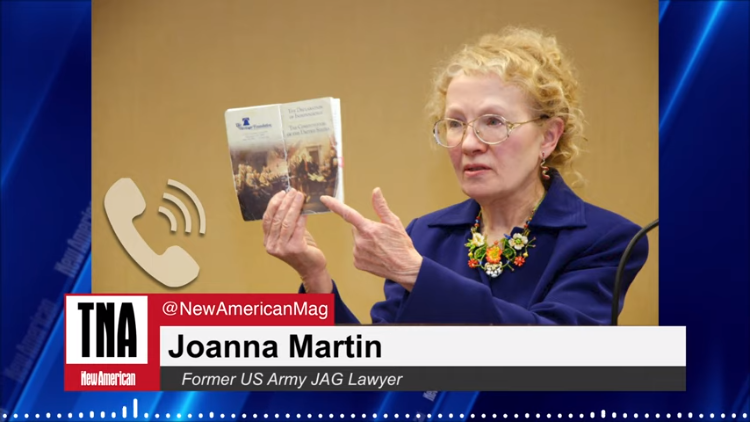 This is War: Trump Must Act to Stop The Fraud, Says Constitutional Attorney

In this explosive interview with The New American magazine’s Alex Newman, constitutional lawyer and former military attorney Joanna Martin (also known by her pen name as Publius Huldah) gives a lawful and constitutional roadmap for President Trump to defeat the 2020 election fraud and the effort to destroy America’s constitutional republic.

After outlining how Congress, the Supreme Court, and even the executive have failed so far, Martin explains that Trump still has not just a right, but a duty to invoke the Insurrection Act. Article 4 of the Constitution requires the federal government to guarantee to every state a Republican form of government. And the Constitution also provides for the militia to execute the laws of the union and put down insurrections, both of which are required right now. Trump must act now, especially if Congress does not do its duty on January 6. 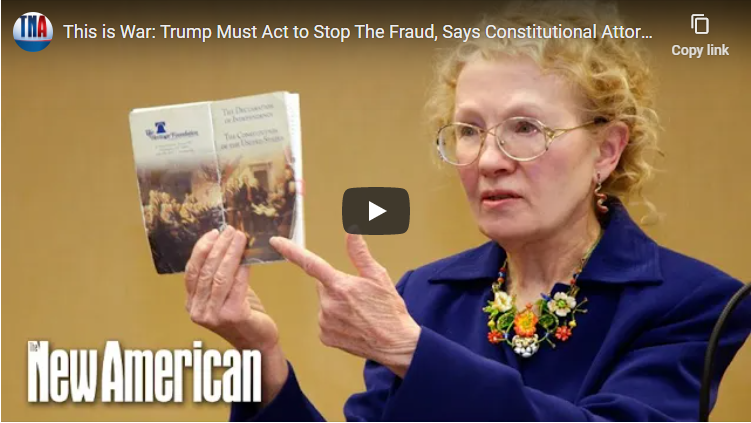