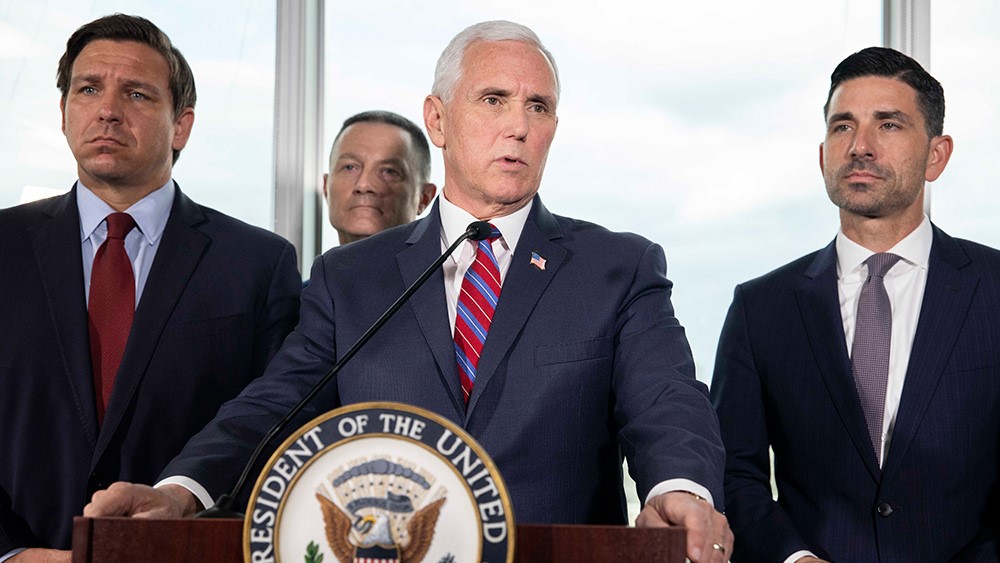 VP Mike Pence surprised no one yesterday by proving to be a total coward, refusing to issue a letter to the states in which overwhelming fraud has occurred, wherein Pence could have ordered them to submit legitimate electoral votes to Congress. (The Pence-Raiklin Maneuver.)

Instead, he remained silent, effectively stabbing Trump in the back. Once Trump achieves his second term, he should demand Pence’s resignation and replace him with someone who is willing to actually fight for America.

On December 22nd, I published a list of 10 feasible pathways for Trump to achieve victory. Two of those options have now collapsed (#3 and #5), reducing the number of remaining options to 8. (The incoming acting AG at the DOJ seems unwilling to appoint a special counsel.)

The first option — “declassification” — still appears to be the most viable option, short of invoking the Insurrection Act or declaring martial law. (Which is likely to take place after Jan. 6th, unless things move to a contingent election.)

The December 24th Situation Update is embedded below. Here are the highlights: