Police and Military MUST Uphold Oath to Constitution 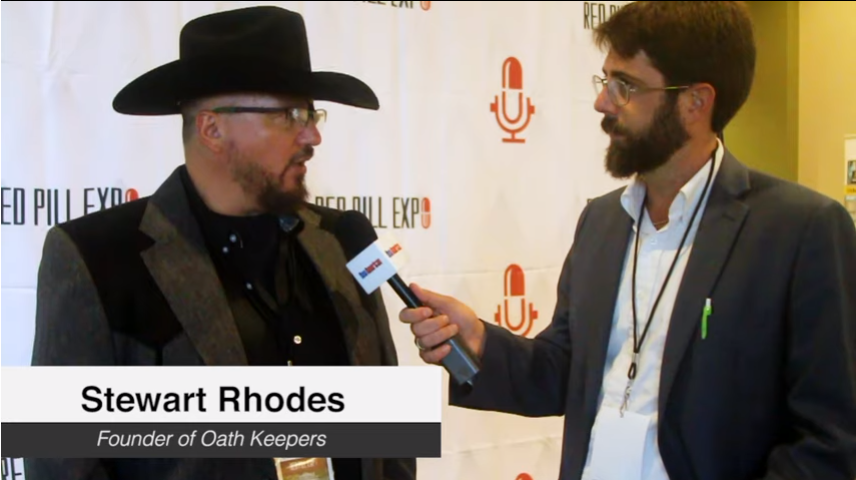 Police and Military MUST Uphold Oath to Constitution

JEKYLL ISLAND — In this interview with The New American magazine Senior Editor Alex Newman at the Red Pill Expo, Oath Keepers Founder Stewart Rhodes, a former paratrooper, emphasized the importance of America’s police, sheriffs, soldiers, sailors, EMS, and other first responders must always adhere to their oath of office. That may mean having to disobey illegal and unconstitutional orders, but it is required, Rhodes said. As an example, he cited gun confiscation in New Orleans after Hurricane Katrina. All first responders and troops must know that following orders is no defense, he added.