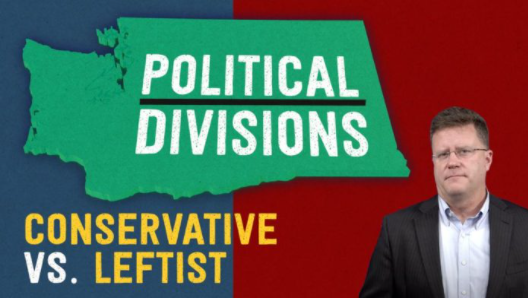 When studying the political divisions in Washington State, it is worth looking deeper than just the surface level county election result numbers.

When trying to better understand the political makeup of Washington State, it is worth looking closer at precinct level data. Since all 39 counties are further broken down into precincts, this data can provide a better sense of how people vote and what they feel about certain public policies in Washington State. The rural vs. urban divide is particularly stark when you drill down into the results. 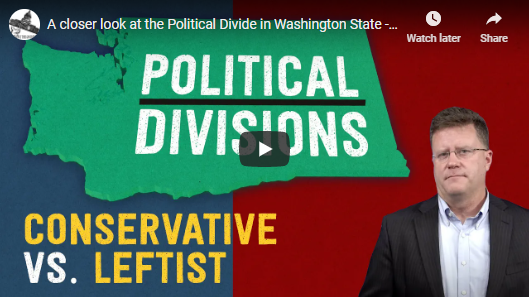 Additionally, to follow up on some details I reference in the video, here are other helpful links. For more information about how to better understand how much money is contributed to political candidates and causes, you can go to the Public Disclosure Commission website and browse for yourself here. If you are a political junkie or data person, then I suggest you become familiar with Washington’s own Voter Science and consider using them for local projects to assist you with door-belling, canvassing, etc. You can find their website linked here.

Additionally, here are some images I used in the video, which you might find helpful: 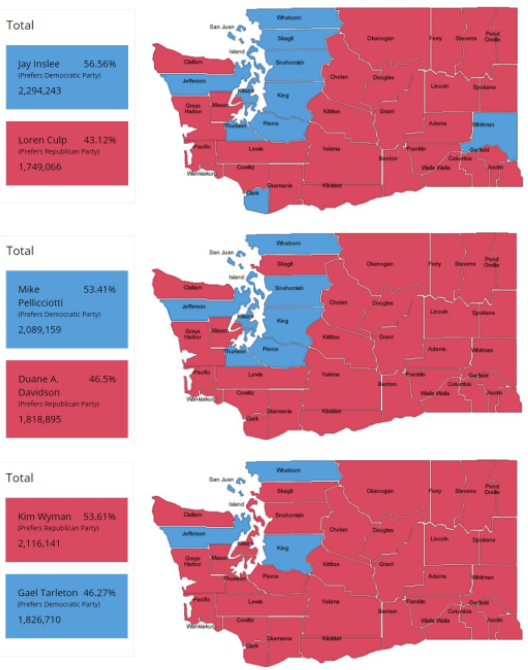 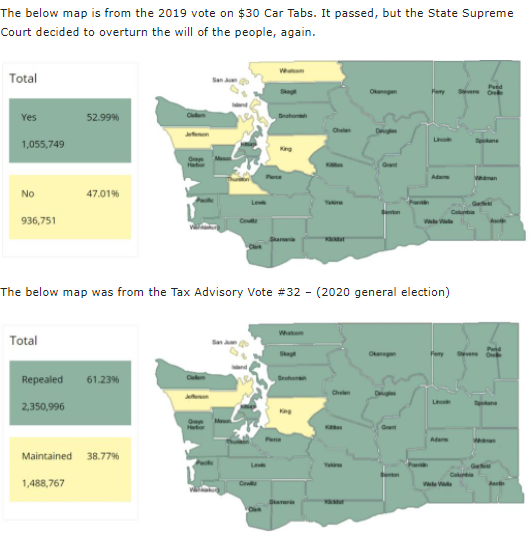 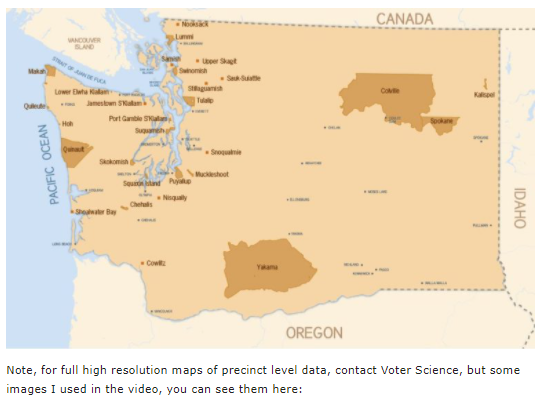 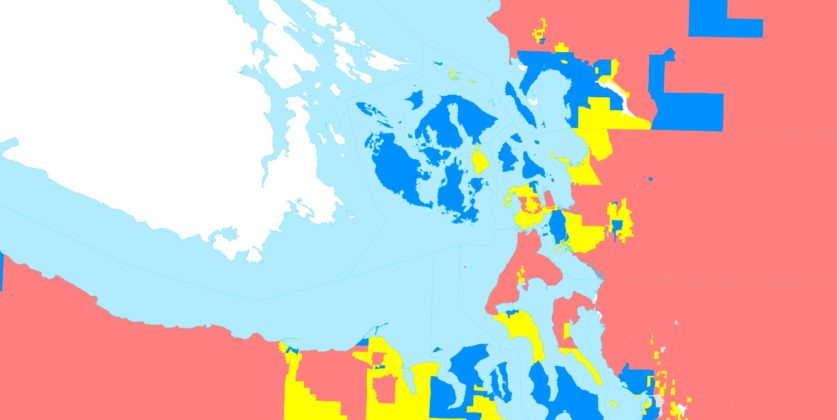 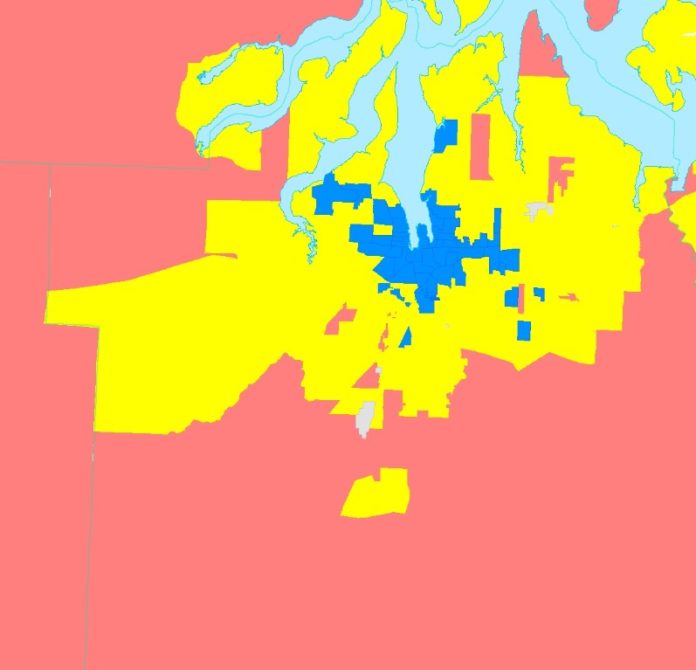 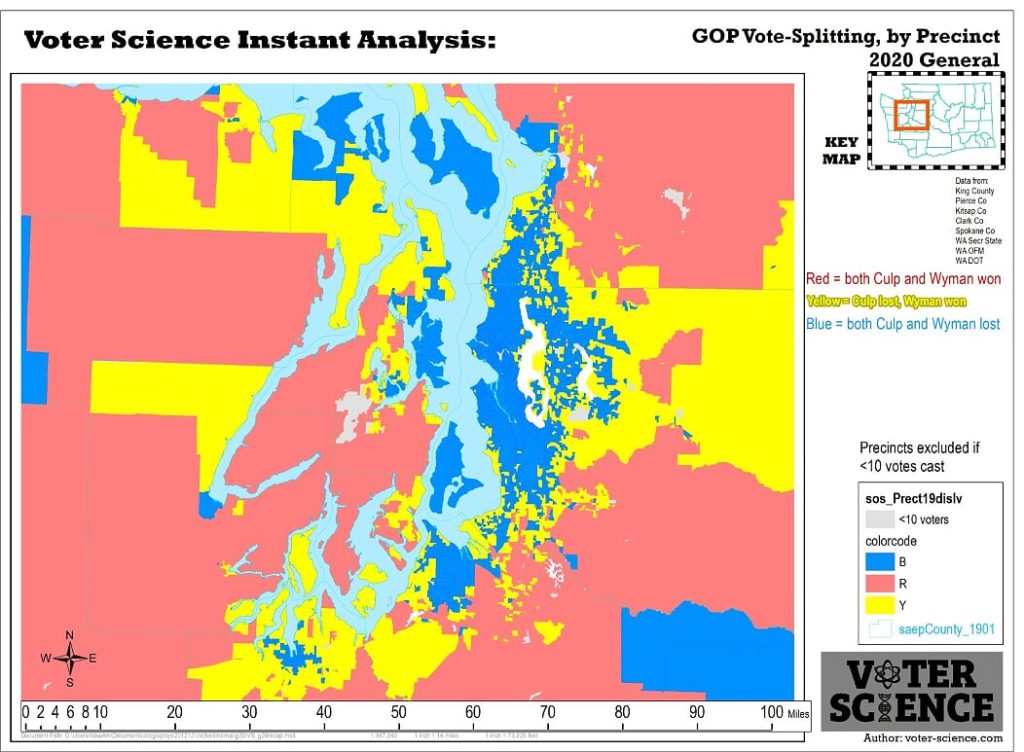 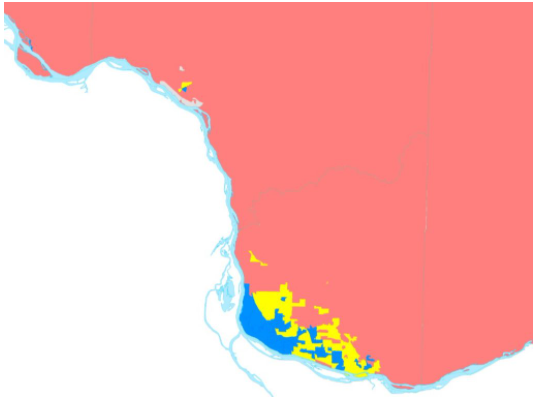 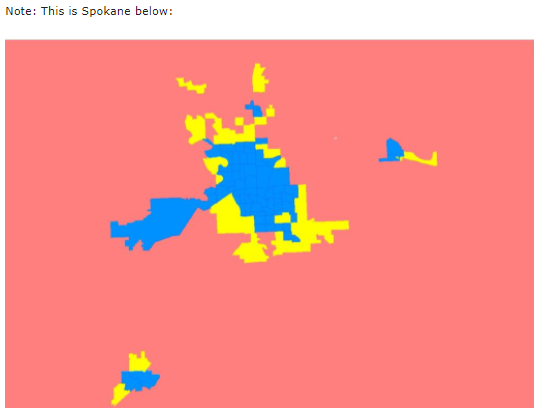 Note: This is Spokane below:

The Voting Dead – Is there more to life after death than just voting?