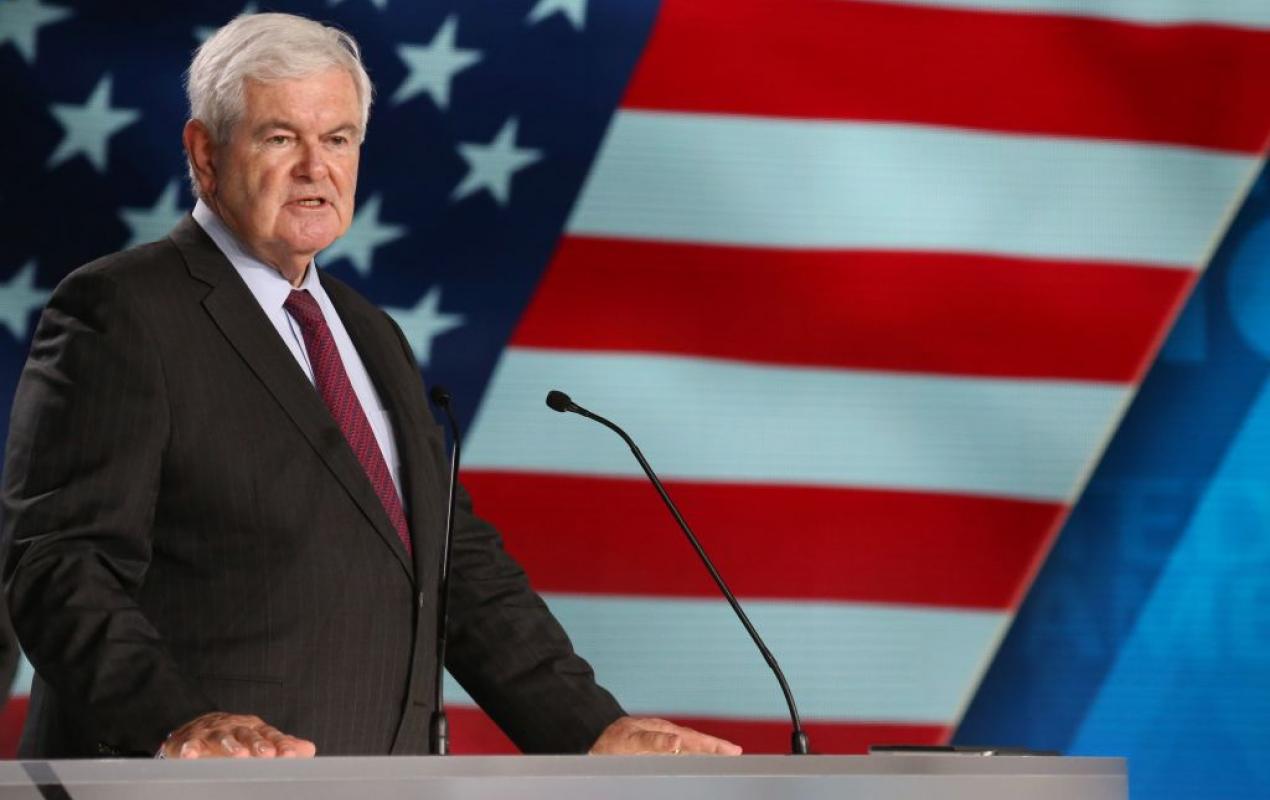 “My unwillingness to relax and accept that the election was over grew out of a level of outrage and alienation unlike anything I had experienced in more than 60 years involvement in public affairs,” Gingrich wrote.

Former Speaker of the House Newt Gingrich is not recognizing a Joe Biden win in the 2020 presidential election, as he explained in an opinion piece.

A friend had inquired why this was the case. “As I thought about it, I realized my anger and fear were not narrowly focused on votes,” Gingrich wrote. “My unwillingness to relax and accept that the election was over grew out of a level of outrage and alienation unlike anything I had experienced in more than 60 years involvement in public affairs.”

In the piece Gingrich brought up various issues: “When Twitter and Facebook censored the oldest and fourth largest newspaper (founded by Alexander Hamilton) because it accurately reported news that could hurt Mr. Biden’s chances — where were The New York Times and The Washington Post?” he wrote.

The former congressman said that officials in key states violated laws: “Officials in virtually every swing state broke their states’ own laws to send out millions of ballots or ballot applications to every registered voter. It was all clearly documented in the Texas lawsuit, which was declined by the U.S. Supreme Court based on Texas’ procedural standing — not the merits of the case.”

Gingrich wrote that he does not “have any interest in pretending that the current result is legitimate or honorable. It is simply the final stroke of a four-year establishment-media power grab. It has been perpetrated by people who have broken the law, cheated the country of information, and smeared those of us who believe in America over China, history over revisionism, and the liberal ideal of free expression over cancel culture.”

President Trump has not conceded to Joe Biden in the 2020 presidential contest.