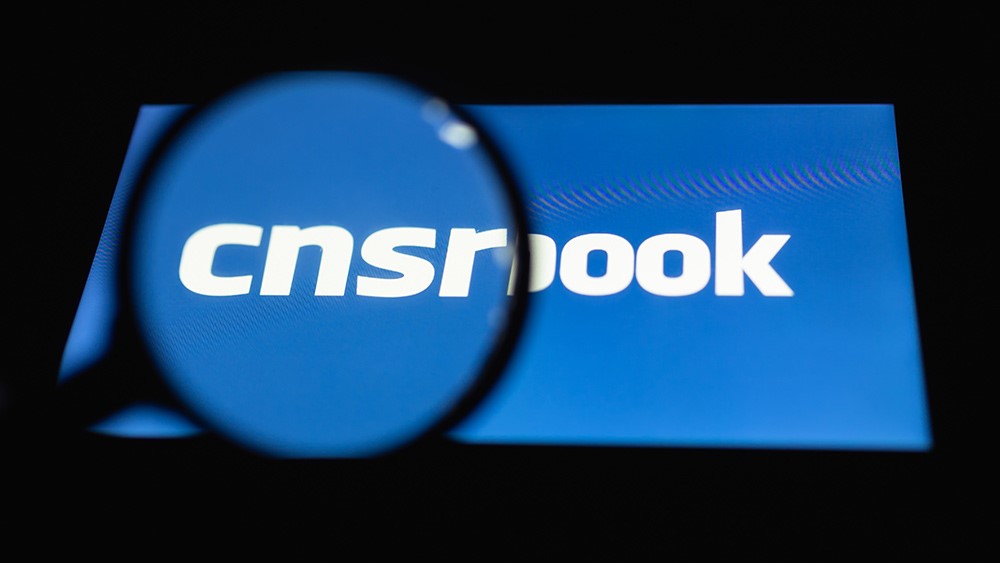 It turns out that at one of the so-called “fact-checkers” used by Facebook is, in fact, partially funded by the Chinese.

Lead Stories, one of Facebook’s most prolific fact-checkers of U.S. content, is actually partially funded by TikTok, a social media platform owned by a Chinese company with ties to the Chinese Communist Party (CCP). TikTok is currently being investigated by U.S. officials as a possible national security threat.

A report by The Epoch Times says that Lead Stories has been also been contracted by TikTok owners ByteDance for “fact-checking related work,” referring to TikTok’s announcement earlier this year that it had partnered with several organizations to supposedly “reduce the spread of misinformation.”

In 2017, the company listed expenses of less than $50,000. By 2019, this had expanded sevenfold, largely thanks to the more than $460,000 that Facebook had paid for its fact-checking services that year and the year before.

Following that, the company took on more than a dozen staffers, including more CNN alumni, becoming one of Facebook’s most prolific fact-checkers of U.S. content in the process.

According to Lead Stories, its funding sources for this year include Google, Facebook, ByteDance and several online advertising services. Part of its funding also comes from subscriptions to its “Trendolizer” content tracking tool.

That said, Lead Stories states that “the bulk” of its funding still comes from Facebook.

When a post on Facebook is flagged as false by a fact-checking partner, not only does it get tagged with a warning label and a link to the fact-check, but Facebook also limits its reach by “significantly” reducing the number of people who see it.

Facebook’s fact-checking partners have free rein to choose what content to review and what to label as false. Any complaints about being “fact-checked” need to be raised with the fact-checkers themselves. The latter are not readily known to reverse their decisions, even when their own fact-checks have required fact-checking themselves in the past.

In addition, several other fact-checkers that Facebook employs aside from Lead Stories also have problematic links, with many of them having left-leaning backgrounds. According to the Media Research Center, only one of the organizations used by Facebook for fact-checking – the Daily Caller’s Check Your Fact – has a right-leaning background.

Further muddling thins is the fact that the fact-checkers are certified by the International Fact-Checking Network (IFCN), an organization that’s almost entirely funded by eBay founder Pierre Omidyar –a major Democrat donor, Google and George Soros. In addition, some IFCN board members belong to news organizations, such as the Washington Post‘s Glenn Kessler.

The IFCN claims that board members, such as Kessler, recuse themselves from certifying stories from organizations and outlets that they’re involved in. But they are still free to approve them for each other.

Follow Censorship.news for more on how big tech and social media platforms are acting as censors for the left.