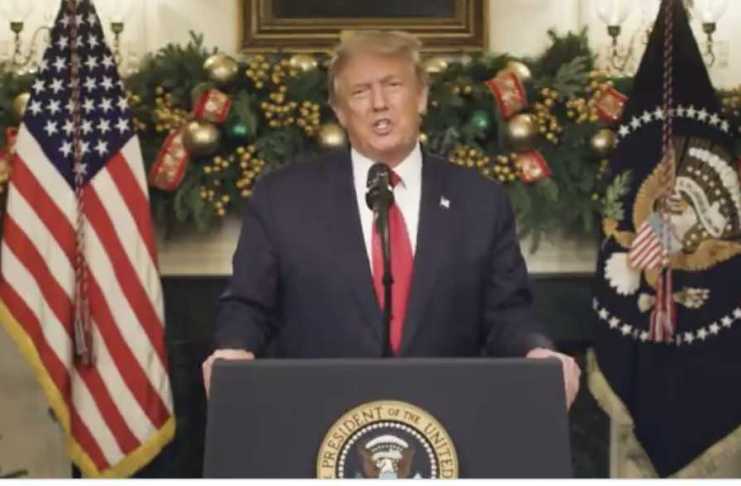 President Trump just put the Republicans, who are flipping us off, on the spot. After enumerating some of the absurd pork in the so-called COVID relief bill, he said he wants Americans to receive $3 to $4,000. President Trump also wants the pork out of it.

If Republicans override this coming veto with this bizarre Porkulus garbage bill, the Republican party will cease to exist.

The RINOs should leave the party. They’re really a more appropriate fit for the Democrat Party.

The bill only gives $200 billion to the suffering Americans and much of the remaining $700 billion to foreign countries and apparatchiks.

I love this man. 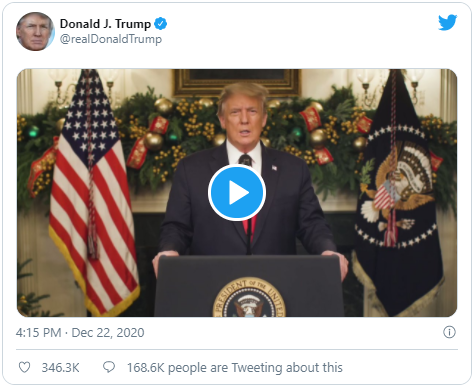 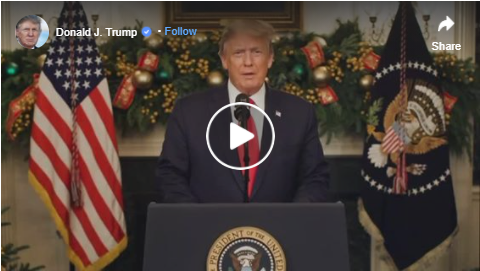