Tax relief should be the Idaho Legislature’s priority in 2021 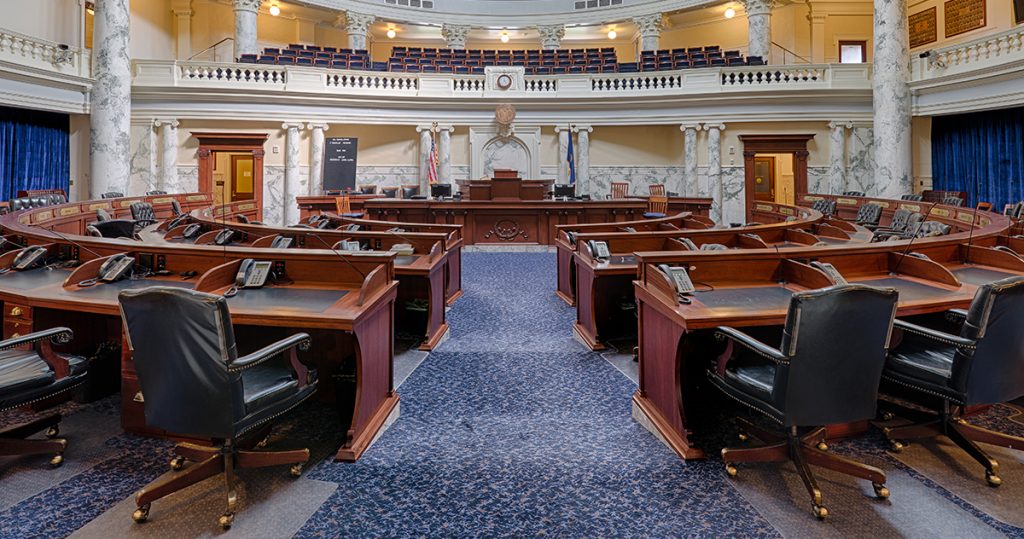 Tax relief should be the Idaho Legislature’s priority in 2021

One of the major disappointments of the last two sessions was the lack of meaningful tax relief for Idahoans. It might surprise people that the state government is rolling in money while the virus impacts the economy. But it is true, and that is the reason tax relief needs to be a priority. The tax cuts should include eliminating the sales tax on food, income tax reduction, or both.

What is missing has been legislative leadership and, frankly, leadership from Gov. Brad Little.

Let’s review some of the details.

During the 2018 session, the Legislature passed House Bill 463, which reduced individual and corporate tax rates. Yes, there were more details to this reform package, including federal conformity, but it was presented as a net tax reduction of $105 million per year.
See the chart below for what has transpired from Fiscal Year 2018 (FY18) to FY21. The revenue numbers below are year-to-date, meaning they compare the same time period in each fiscal year, in this case July through November, in order to compare apples to apples.1

There is considerable debate among economists about the extent to which tax cuts stimulate growth and “pay for themselves.” I won’t get into that debate here except to say that it certainly doesn’t look like taxes were reduced.

Let’s acknowledge that a major portion of the cash balance is one-time money as a result of hold-backs and federal COVID relief. However, about $250 million is ongoing. A conservative estimate of the extra ongoing revenue from the dedicated internet sales tax relief fund is $100 million, so surplus funds of about $350 million are available.

Yes, there is economic uncertainty ahead, and some of the $350 million of ongoing surplus could diminish if the economy slows further – a real possibility under a Biden administration. But that is a reason to maintain the one-time cuts to agencies, not a rationale for squeezing taxpayers. Agency travel and training expenses are down and tax policy should prioritize ordinary Idahoans.

Let’s get our heads on straight: There is no excuse for denying tax relief, and a $175 million target is not unreasonable. The extra dollars could be used to eliminate the sales tax on groceries for about $85 million and also provide income tax relief. Perhaps dropping the top income tax rate from 6.925% to 6.725%, for about $95 million would be a good starting point.

Little campaigned on eliminating the sales tax on groceries and while he has signaled a willingness to support the idea he has not put his shoulder behind it. In these tough times, Idahoans could certainly use the tax relief. Let’s stop pretending the money isn’t available and that it’s somehow fiscally prudent to just spend it.