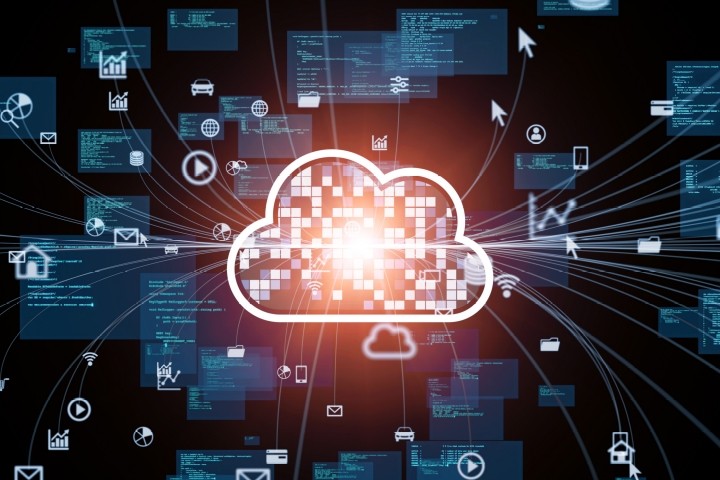 Executives from a number of American tech companies, including Facebook and Google, attended an annual conference held by the Cyberspace Administration of China, which leads the Chinese Communist Party’s digital COVID-19 disinformation campaign.

Attendance of U.S. business leaders at the World Internet Conference was made known through leaked documents from the Chinese Communist Party (CCP) which revealed that its Cyberspace Administration, which headed the conference, was tasked with deploying legions of hundreds of thousands of people online.

These people collectively form China’s “wu mao” army and were deployed to counter negative narratives about the Chinese government and spread disinformation in order to create the appearance that the communist nation was adequately containing the virus.

The World Internet Conference is put together by various CCP entities, such as the Cyberspace Administration of China, the State Council Information Office, and several municipal governments.

Not only did Chinese President and CCP leader Xi Jinping speak at the 2020 conference; the event was attended by companies that have been identified by the Department of Defense as assisting the Chinese military for over 20 years. These include Huawei, China Telecom, and China Electronics Technology Group.

Other Chinese companies that have participated in the conference at one time or another are Tencent and ByteDance, which own the controversial apps WeChat and TikTok. As expected, many high-level Chinese Communist Party officials have also attended.

None of this has stopped American firms such as Microsoft, LinkedIn, Facebook, Apple, and Amazon from participating in the state-run event. In 2017, in fact, Apple CEO Tim Cook and Google CEO Sundar Pichai had prominent speaking roles there.

Facebook has been a regular attendee for over half a decade. In 2016, CEO Mark Zuckerberg himself took up a speaking role, as did Vaughan Smith, vice president of Facebook’s corporate development.

Also on board with the CCP-sponsored World Internet Conference are various Washington, D.C.-based think tanks, such as the Brookings Institution and the National Committee on U.S.-China Relations, that call for closer ties between America and the communist giant. Brookings, in fact, has on repeated occasions sent delegations to the conference.

In 2019, the institute co-hosted a panel on the “interaction of civilizations and role of think tanks in the information age.” In 2017, the director of the institute’s China Center, Li Cheng, spoke on a forum advocating for closer collaboration between U.S. and Chinese tech companies.

The New American has recently reported on a bombshell leak showing that the Communist Chinese have heavily infiltrated the West’s defense sectors and pharmaceutical and banking industries.

A large number of Chinese Communist Party members have infiltrated Western governments and strategic Western corporations, including many with military roles and involvement in COVID-19 vaccines, according to news reports on a leaked document identifying almost two million CCP operatives. Mega-banks and aerospace contractors are heavily infiltrated by agents of the most murderous party in human history as well. The national-security implications for America are enormous.…

Among the most alarming revelations from the new leak of CCP members is the fact that over 120 members of the Chinese Communist Party were employed by vaccine giants Pfizer, AstraZeneca, and GlaxoSmithKline. Some have even speculated about whether the involvement of CCP operatives in the creation of pharmaceuticals aimed at Western populations could involve health risks — especially long-term dangers that would not be noticed in short-term studies performed on emergency COVID vaccines.

Separately, enormous numbers of CCP members are employed in highly sensitive research positions in Western universities, the leaked data shows. Among other concerns, experts warned that this gives the regime access to dangerous research and technology with important military applications. It also feeds key research and Western know-how to regime-controlled Chinese “companies,” helping them to out-compete the firms in the West that actually fund the research.

Moreover, recently unearthed e-mails confirm that Hunter Biden in 2017 asked the communist Chinese for $10 million, further demonstrating how deeply the Biden family is financially tied to the CCP — a fact that should have ended Joe Biden’s candidacy.

In fact, Hunter Biden is currently being investigated by the FBI for money-laundering. Many Americans, however, remain uninformed about the full extent of the Bidens’ dealings with China precisely because Big Tech has gone to such great lengths to censor such reporting.

And because of knowledge of events such as the World Internet Conference, we now know why Silicon Valley is so eager to help the CCP’s preferred candidate.