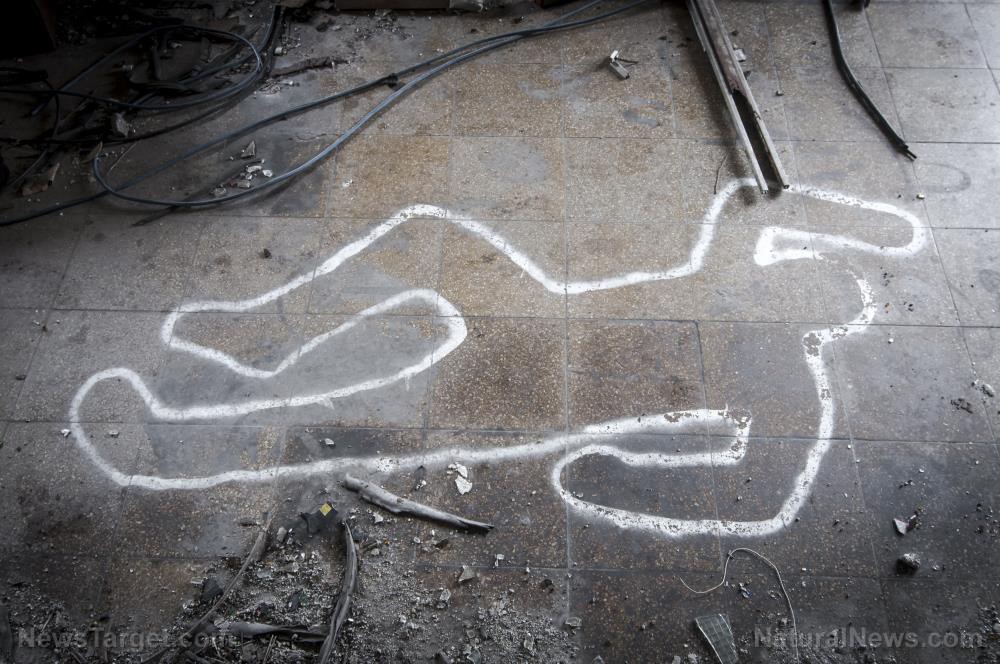 If you live in Seattle and you’re okay with turning your city into one massive crime zone, then by all means, ignore this story.

But if you’re a Seattle resident who believes in law and order, then you might want to read on.

The lunatic leftists who ‘run things’ in the Emerald City are actually considering new legislation that would decriminalize virtually all current misdemeanors, providing the offender can ‘prove’ that they committed their illegal act because of substance abuse, mental illness, or poverty.

The council’s consideration of the plan has occurred with virtually no public discussion about the proposal, which has been included in the municipal budgeting process. The council has not, so far, conducted a standalone meeting to discuss the idea.

Scott Lindsay, the former public safety advisor for the city, said Seattle would be in a class of its own if it ultimately enacted the ordinance.

“I’m not aware of any legislation like this anywhere in the United States (or) even globally,” he said in an interview in late October. “All cities have criminal codes to protect their citizens from criminal acts. This would essentially create a legal loophole that swallows all those codes and creates a green light for crime.”

The legislation was proposed by one of the growing number of socialists on the city council, Lisa Herbold. Her bill allows for prosecutors to dismiss “crimes of poverty,” KOMO reported, by rewriting the meaning of ‘duress’ as a basis for prosecution.

So — would this lunacy really have that much of an impact in Seattle?

At present, Seattle police make about 12,000 arrests annually that are not DUI or domestic violence-related. Last year, charges were filed in roughly 5,400 misdemeanor cases that did not involve driving under the influence or domestic abuse.

“If approved, the ordinance would excuse and dismiss — essentially legalizing — almost all misdemeanor crimes committed in Seattle by offenders who could show either” addiction, a mental disorder, or poverty — and the crime was committed to meet an “immediate and basic need,” KOMO reported.

Got that? ‘Because I had to have it’ will become an excuse to steal someone else’s property. And according to the KOMO report, there doesn’t appear to be any remedy for the aggrieved party — that would be the person or business whose property was stolen — in Herbold’s bill.

All a defendant would have to do, according to KOMO is argue “they stole merchandise to sell for cash in order to purchase food, clothes or were trying to scrape together enough money for rent.

“The accused could not be convicted,” the station added.

Gee — how many ways could this excuse be abused or fabricated? Is it even possible to count the ways?

“If you don’t feel very protected right now, this would wipe out almost all remaining protections that we have,” said Lindsay. (Related: Seattle police union leader says Seattle will be “lawless wasteland” if police are defunded.)

He’s right, of course. The bill, if approved, would just wipe out nearly all offensives below the level of a felony.

Now, do you think this kind of legislation will reduce crime or simply create more of it? If you chose the second answer, give yourself a cookie.

“This would absolutely open the floodgates for crime in Seattle, even worse than what we often currently struggle with,” Lindsay said. “It’s basically a blank check for anybody committing theft, assault, harassment (and) trespass to continue without disruption from our criminal justice system.”

And all of this as the same lunatics seek to defund their police department.

These left-wing radicals aren’t stupid; they know what they’re doing. So you have to ask yourself the obvious question, Seattle: ‘Why would our leaders intentionally dismantle our civil society?’

Keep up with the impending downfall of blue cities at Collapse.news.