WHY NEW NATIONAL AND LOCAL ELECTIONS ARE MANDATORY 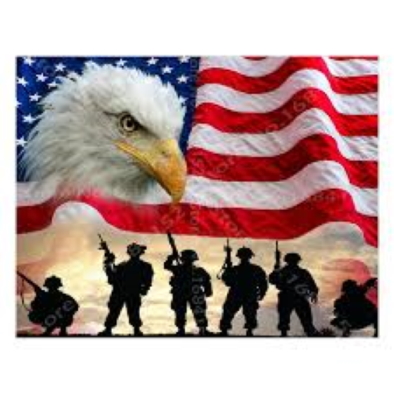 WHY NEW NATIONAL AND LOCAL ELECTIONS ARE MANDATORY

Here’s a perspective you likely haven’t heard before: None of what is happening before your eyes in current events right now matters.

Why would I say that?

Because there is only one actionable course that matters and that course is to hold new elections under optimum conditions. – not the Congressional process, not the Judicial process.

Right now the only condition subject to correction by the processes in play is the election of the President and Vice-President.

But there are far greater conditions not being currently addressed which must be rectified.

Those conditions are every one of the Congressional and Senatorial elections held this year and the entire down tickets in every State.

Hasn’t it occurred to you that the same corrupt political machinery that distorted the true representation of our electoral constituency has been used in every State, County and Municipal election?; for every proposition?; for each bond proposal?

Do you think for one moment that these elections are somehow correct and not corrupted by the same criminal actors in place to perform every other illegal act you are now observing is so pervasive?

And what, exactly, would you base the view upon, should you hold it, that procedures are not just as illegal in States other than the now infamous Swing States?  How would you think that you know that?

There is no way to know that the electoral procedures in any State is not criminally corrupted.

But there is one way to instantly show everyone in the world the truth about the actual condition of the United States, Not just now, but historically – going back decades:

If it does not happen, what will have been gained by this entire process?

What good does it do to have the proper President and Vice-President in office and a Congress which does not represent the actual votes of their constituents, but elected by a criminally corrupted and twisted vote? And the same to be true of every other office in each State?

What good does it do to have every County Supervisor, State Representative and Senator, every elected Judge to have been elected by who knows how criminally flawed a process?

Not only this, but the upside of such an event is inconceivable in result.

I am convinced that the numerical results of the first free and fair election with only actual United States Citizens voting would stun the world. We are a Christian, conservative Nation. This is the problem the Transnational Globalists have had all along. It’s a numbers game, and we have the numbers.

A new election held under the terms described above is the only possible end result that makes any sense.

If this doesn’t happen, then all we are going through is a waste of time.

There is only one time to heal this nation, and that time is now.