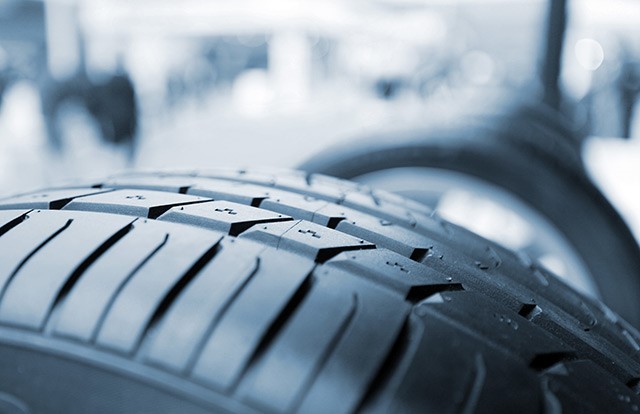 For decades, scientists noticed that salmon returning from the Pacific Ocean to spawn along the West Coast turn up dead in huge numbers whenever it rains. This phenomenon has confounded many experts and even led others to believe that warmer water due to climate change was the culprit.

Now, scientists from Washington and California have identified the real culprit: a novel chemical byproduct known as 6PPD-quinone. This previously unreported substance is produced when 6PPD, a chemical used to slow the wear and tear of car tires, reacts with ground-level ozone, a major air pollutant.

The scientists believe 6PPD-quinone is what’s killing the salmon because it appeared in road runoff samples taken from across the West Coast. The findings of the study appeared early this month in the journal Science.

Populations of coho salmon along the West Coast have been on the decline because returning salmon would die before being able to spawn. Intense research on this puzzling phenomenon ruled out pesticides, diseases and other possible causes, such as climate-driven temperature increase.

In 2018, scientists from institutions in Washington and California narrowed their search to particles seen in car tire preservatives after studying samples taken around Puget Sound, where salmon were seen dying.

The scientists then soaked bits of car tires in room temperature water for around 24 hours. This led to about 1,500–2,800 chemicals leaching from the tire bits. They sorted out these chemicals to determine which ones were particularly toxic to salmon by creating three different chemical solutions from that tire “cocktail.”

Their results showed that the likely culprit was 6PPD-quinone, a purplish-pink substance that was absent in the chemical databases they consulted. This suggests that very little is known about 6PPD-quinone, let alone its impact on salmon. (Related: Beware: US salmon may be crawling with Japanese tapeworm, say scientists.)

Furthermore, the scientists studied samples taken from road runoffs in urban creeks in Los Angeles and San Francisco. Those samples were also found to contain 6PPD-quinone, indicating that the substance is heavily present in densely populated regions.

However, the scientists were unable to determine how the substance was killing salmon. Jenifer McIntyre, a co-author of the study, suspects that 6PPD-quinone is impairing the fish‘s vascular system.

McIntyre, an assistant professor of aquatic toxicology at Washington State University, observed how a coho salmon would breathe erratically and struggle to stay upright when exposed to 6PPD-quinone. It would sink and stop moving not long after.

In fact, the salmon dies really fast once exposed to 6PPD-quinone, said Zhenyu Tian, the study’s lead author and an environmental chemist with the University of Washington Tacoma (UW Tacoma).

McIntyre, who has been studying how chemicals affect fish for decades, has begun testing 6PPD-quinone on five Pacific salmon species. She plans to test the substance on other fish species as well.

6PPD is only one of many contaminants that wash off roads whenever it rains. This creates a chemical “soup” that rushes down drains into creeks, rivers, streams and, eventually, the open ocean. Unfortunately, 6PPD is present in almost all tires worldwide.

But 6PPD is only so ubiquitous because tires need them to last. For this reason, co-author Edward Kolodziej from UW Tacoma suggests making tires themselves “salmon-safe.”

“It’s just a question of which chemicals are a good fit for that,” he added. Scientists should be able to identify these chemicals by rigorously evaluating their safety for aquatic organisms.

Learn more about the environmental impact of 6PPD and similar toxic chemicals at Environ.news.