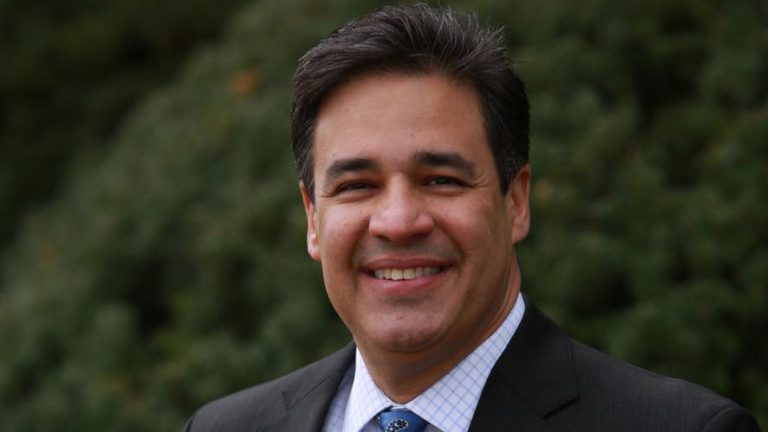 “In an effort to win a Pulitzer Prize, the Idaho Statesman published a ridiculous story about me not wearing a mask at the mall. It was based on a Twitter thread about the picture that a random stranger took of me. The in-depth reporting relied solely on the man’s story even after admitting that he only saw me for a few seconds that day.

If the virtue signaler at the mall would have taken the time to talk to me instead of playing gotcha games, he would have learned that my wife and I had been Christmas shopping all afternoon and that I was wearing a mask that day. Further, he would have learned that we were sitting down so my wife could finish a phone conversation. I took a break from wearing my mask while we were at least 10 feet away from others. Even though I believe the use of masks is overrated and the media has been misleading the public about their effectiveness, I wear masks to enter private businesses because I want them to stay open. It is not their fault that an overbearing government is imposing stupid requirements on them.

This cheap political attack piece came just one day after the editorial board of the Statesman wrote a ridiculous piece comparing our situation today to World War II. It’s offensive that a news outlet would equate the death of 75 million people and the genocide of 6 million Jews with Covid-19. But I’m not surprised. Today’s click-bait hungry media has reached a new low in journalism and have lost all credibility.

During WWII the very foundational principles of our nation and the free world were under attack. While the Allied forces were united under a common cause to defeat tyranny and oppression, the Axis forces relied on a network of informants to keep their power and control over the people. Ironically, the Statesman calls on Idahoans to inform on each other to fight a common cause.

Seriously, I can’t believe I live in an America where I have to write a response to this kind of yellow journalism. The America I see today is one where government is deciding which individuals are essential; where schools are closing down even though it damages our children; where parents are not allowed to be involved in their children’s sports and activities; where newspapers reward snitches by writing articles about their woke takedowns of private citizens; where we are not allowed to spend the holidays with our families while politicians dine in comfort with the rich and powerful; where people who have not lost a paycheck are condescendingly lecturing those who object to the lockdowns and are afraid they will lose everything. I weep for our country. We are better than this. Leading through fear is not leadership. As politicians and the media continue to exploit this crisis, our nation will become even more divided.

We can unite to stop the spread of this pandemic without pitting neighbor against neighbor, brother against brother, mother against son.

The words Ronald Reagan spoke 54 years ago sadly ring true today: “Freedom is a fragile thing and is never more than one generation away from extinction…Those in world history who have known freedom and then lost it have never known it again.”

I am afraid that this generation may be the last to enjoy the freedoms we have long taken for granted. If the politicians and the media continue to listen to the woke mob’s heavy handed demands to crackdown on the public, we will look back at 2020 as the year we let freedom slip through our fingers.”