Go Under, or Go Down Fighting – Surviving in Inslee’s Lockdown world 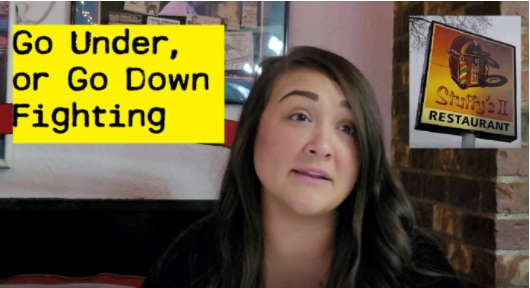 Go Under, or Go Down Fighting – Surviving in Inslee’s Lockdown world

In Longview, Washington – Stuffy’s Restaurant recognized they would either go under or go down fighting in Governor Inslee’s lockdown world

This is another story of a small, local business which is struggling to survive providing food to their community. Stuffy’s Restaurant located in Longview, Washington recognized that they would either close forever after 33 years in business, or they would fight back and let their 40 employees have a chance to make some money so they can pay rent and have a Christmas (most of them had run out of unemployment if they got any after Inslee’s Employment Security Department gave so much of the state’s funds to a Nigerian Fraud Scam). This was not a political statement, it was just an attempt at survival. This is their story. 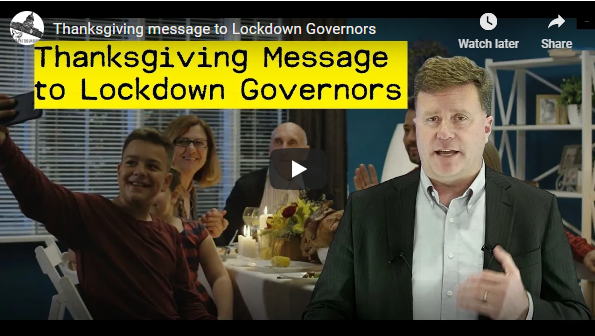