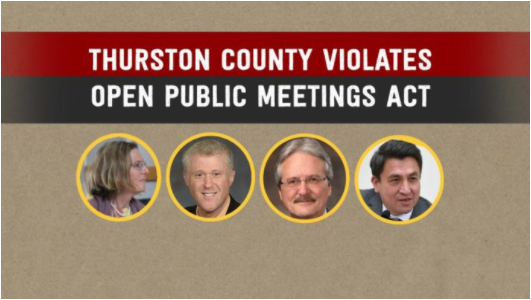 On December 7, 2020 the Thurston County Commissioners chose to violate the Open Public Meetings Act – Commissioner Gary Edwards left the meeting and refused to be part of an illegal meeting.

This is a good example of several problems with this type of action in Thurston County as an example, but this type of behavior is likely happening throughout the state right now during the current lockdown era. Local government is moving forward making significant decisions and the transparency and communication to the public of what is happening is very limited. Most people will be surprised by the results when these decisions start to impact their lives (and their pocketbooks).

I’ve been critical of Thurston County’s assigned counsel – Elizabeth Petrich – for years now. Mainly, this is because her “legal advice” is suspect and problematic. You can read some of the articles linked below for more details. However, rarely do we get to see the low quality of this “legal advice” on video, which made this more worthwhile to share with the public. The staff in Thurston County are generally running the show – and the elected officials are expected to be their puppets, which is part of the problem in many local governments. The elected officials in theory pretend to represent the people who elect them, but in fact they simply do whatever staff tells them to do... 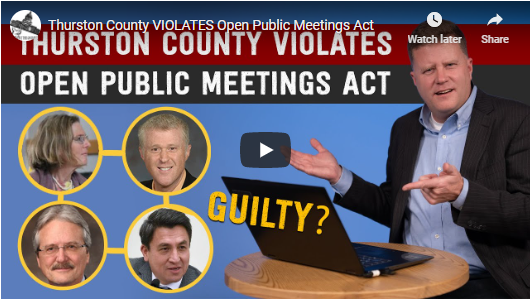 The point of this video, in addition to exposing this specific example of a problem in Thurston County, is to inspire others to start watching their local government officials. Pay attention to what they are doing. Follow the videos (when they don’t have convenient “technical glitches”) and perhaps others can provide their own commentary on what is happening in local government. The future does belong to those who show up. 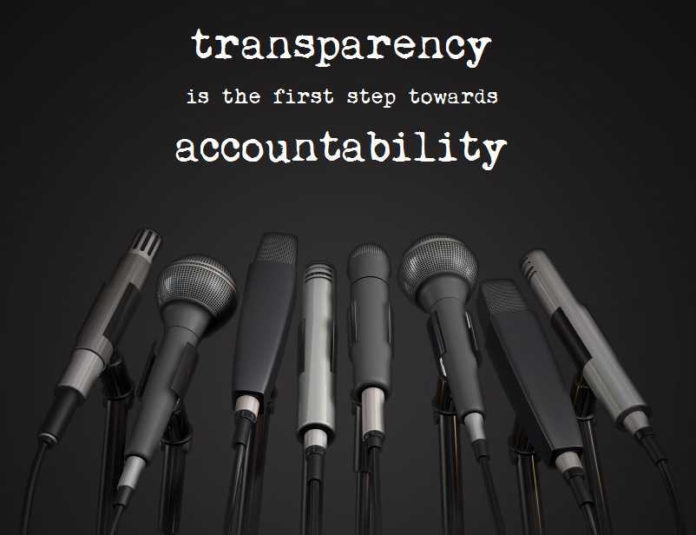