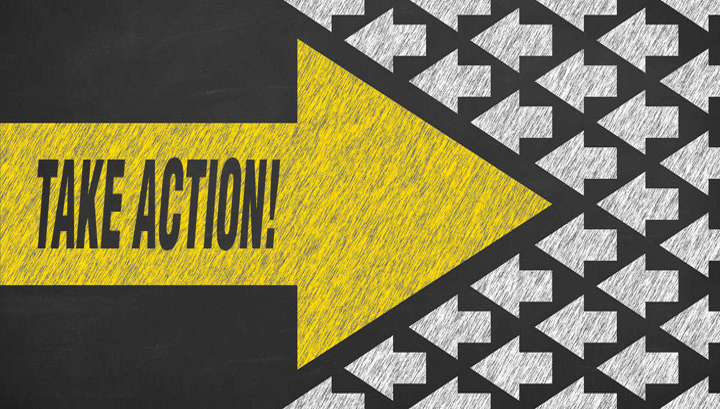 By The John Birch Society Staff

Congress must challenge and reject the electoral votes of disputed states when it counts and certifies the Electoral College on January 6, 2021.

After spending four years trying to destroy President Donald Trump and the policies and values he stood for, the Left “defeated” him in an election filled with vote fraud and irregularities. Now that the Electoral College has cast its votes, there are growing calls for Congress on January 6, 2021, to challenge and reject those votes cast in states – including Arizona, Georgia, Michigan, Nevada, Pennsylvania, and Wisconsin – where fraud and unconstitutional voting procedures affected the results.

As The New American has extensively documented, the 2020 election was mired in voter fraud and irregularities, enabled and encouraged by various laws including those that discourage transparency and which make it easy to vote without proper identification. Additionally, many state voting laws and procedures, particularly those adopted since the coronavirus pandemic began, violate Article I, Section 4, of the U.S. Constitution which states that legislatures must decide those rules, not bureaucrats or courts.

Because of these problems, serious and legitimate doubt exists that Joe Biden actually won, and if he did not actually win states like Pennsylvania and Georgia, those electoral votes should not be counted in his favor.

While many establishment Republicans – who never supported Trump and his America First policies to begin with – quickly moved to dump Trump and congratulate Biden, others are choosing to fight for election integrity. They have some options at their disposal.

The Constitution does not give much detail about the counting of electoral votes in Congress. Article II, Section 1, states that “The President of the Senate shall, in the Presence of the Senate and House of Representatives, open all the Certificates, and the Votes shall then be counted.” The Twelfth Amendment contains a nearly-identical sentence. This process is expounded upon in the Electoral Count Act of 1887.

Under the act, if at least one member in both the House and Senate object to any electoral votes, the chambers must debate for two hours over the objections. The votes can then be rejected if both chambers vote in favor of rejection. In the current political makeup of Congress, success would be virtually impossible, but if this effort did succeed, Congress would likely decide the next president and vice president. In fact, if neither candidate is determined to have a majority of the Electoral College votes, then the contest would be thrown into the House of Representatives where each state would have one vote. Since the Republicans currently control more state delegations in the House than the Democrats, Trump would have a path back to the White House.

Additionally, challenging the electoral votes on January 6 will send a message to Congress and other politicians that Americanists will not roll over and allow the Left to hijack this country and eradicate the principles of the founding fathers. Either way, this fight is only beginning, not ending.

Already, some members of Congress, including Representative Mo Brooks (R-Ala.), have announced they will challenge the electoral votes of certain states. Additionally, some senators have refused to rule out challenging the votes. On top of this, Vice President Mike Pence will preside over the electoral vote-counting. Adding strength to this effort, Republican electors in several states officially won by Biden also cast their votes, keeping Trump’s candidacy alive for now and giving Congress the chance to select those alternative electors instead.

It is important that we continue pushing for election integrity, in this election and future ones, and that we continue to forcefully advocate for the Constitution and the founding fathers’ principles. Please urge your U.S. representative and senators to do the same and to challenge the electoral votes of states which are in doubt on January 6, 2021.

Although we provide a way to easily email legislators (blue box), we know from long experience that it takes a lot more interaction with your legislators to get your point across than that provided by emails alone.

That’s why we provide an easy way not only to email them, but to contact them by phone, tweet, and even video message them.